Kurt Halfyard
Contributing Writer; Toronto, Canada (@triflic)
Tweet Post Submit
This week's entry of New To Netflix has a heavy focus on quality TV that doesn't quite get the twitter chatter or critical limelight of Breaking Bad, True Detectives and House of Cards but is still quality stuff. In there is also two very different takes on modern parenting, one in documentary form and the other Roman Polanski's handsome remounting of the play, "God of Carnage."  Then there are two Oscar winners that couldn't be further apart, perhaps the largest wide-screen epic ever shot, and 2011's Academy Ratio black and white silent affair with a two winning performances and a cute dog.  Onwards.

Considered by many to be the best Star Wars related product to be put into the media landscape (not counting the non-Lucasfilm parody, Troops! of course) since Return of the Jedi, the long running animated CGI Animated series moved its last season form The Cartoon Network to premiere on Netflix itself, and all 5 previous seasons are now available as well.

That's over 100 episodes of the show (set between Attack of the Clones and Revenge of the Sith, the titular Clone Wars) to fill the time if you are anticipating the new feature film, and also an opportunity to play 'spot the guest star voice' with names as varied as Ron Perlman, George Takei, Katiee Sackhoff, David Tennant, Simon Pegg, and more.

The 2008 theatrically released animated The Clone Wars movie is also available, but then again best to probably skip that disaster unless you are a completist.

With some gorgeous on-location photography of Chicago, a pilot directed by Gus Van Sant, and three central performances played by Kelsey Grammer, Connie Neilsen and Martin Donovan, Farhad Safinia's political drama has the personal hubris of Breaking Bad, and the political machinations of House of Cards. Pity it only went two seasons and got very little press.

Kelsey Grammer, an actor who is always great, plays the Mayor of Chicago, Tom Kane. In the opening long-take scene of the pilot, the camera unflinchingly scrutinizes his weathered visage, while he is flatly diagnosed with the onset of a serious degenerative neurological disorder. With the goal of hiding this fact, he does not plan on giving up his job and his influence in a city famous for its 'down and dirty' politics.

Its low ratings may have gotten the show cancelled after two seasons, but they are available in all their glory here. 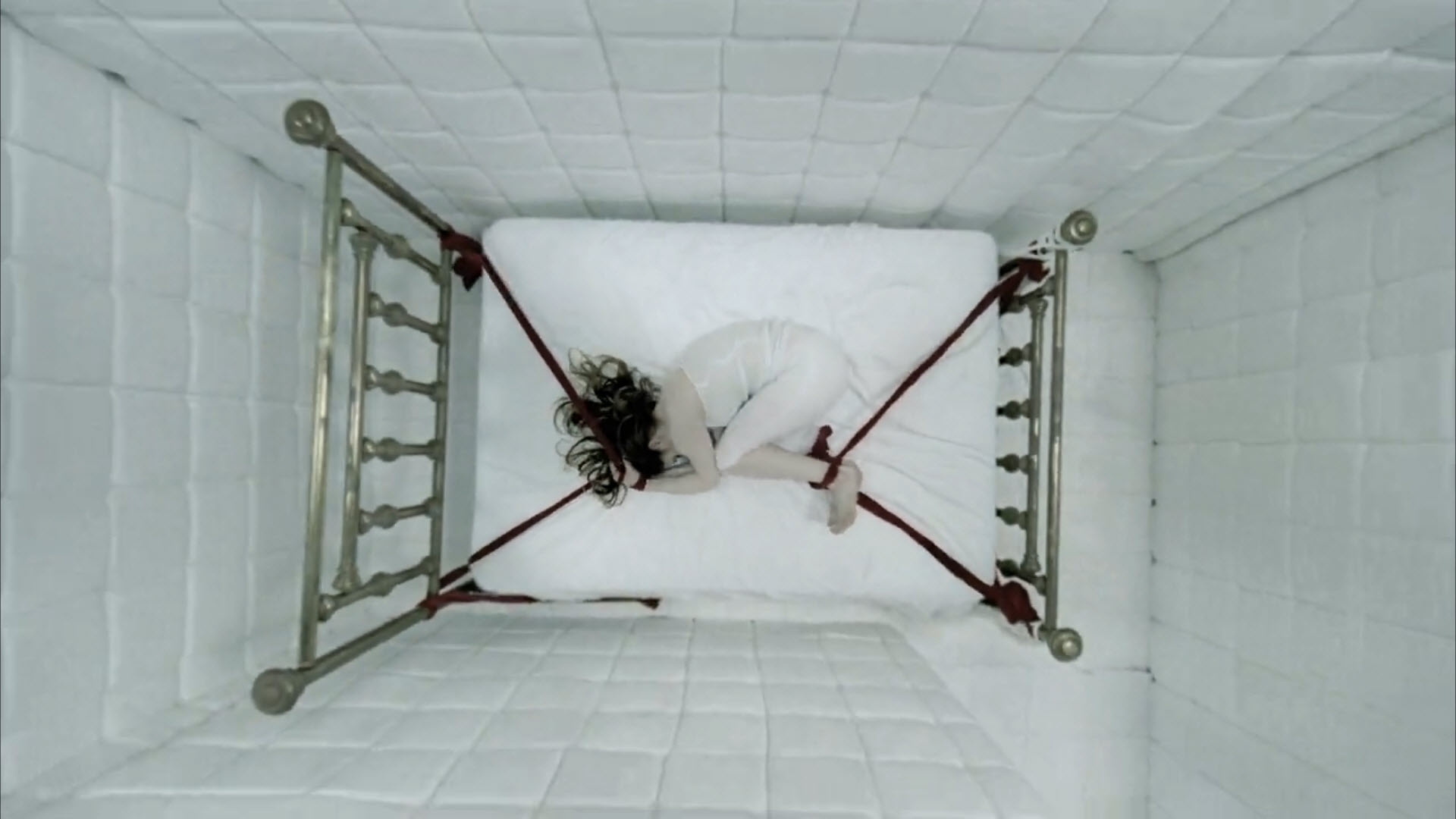 New In The UK/Ireland: AMERICAN HORROR STORY (Season 1 to 2)

Not including the BBC's early 1980s Black Adder series, American Horror Story marks the first major trial of running a show where the story is completely new from season to season. Praised and condemned for is utter lack of restraint and batshit craziness, the show has been getting better and better with each season. 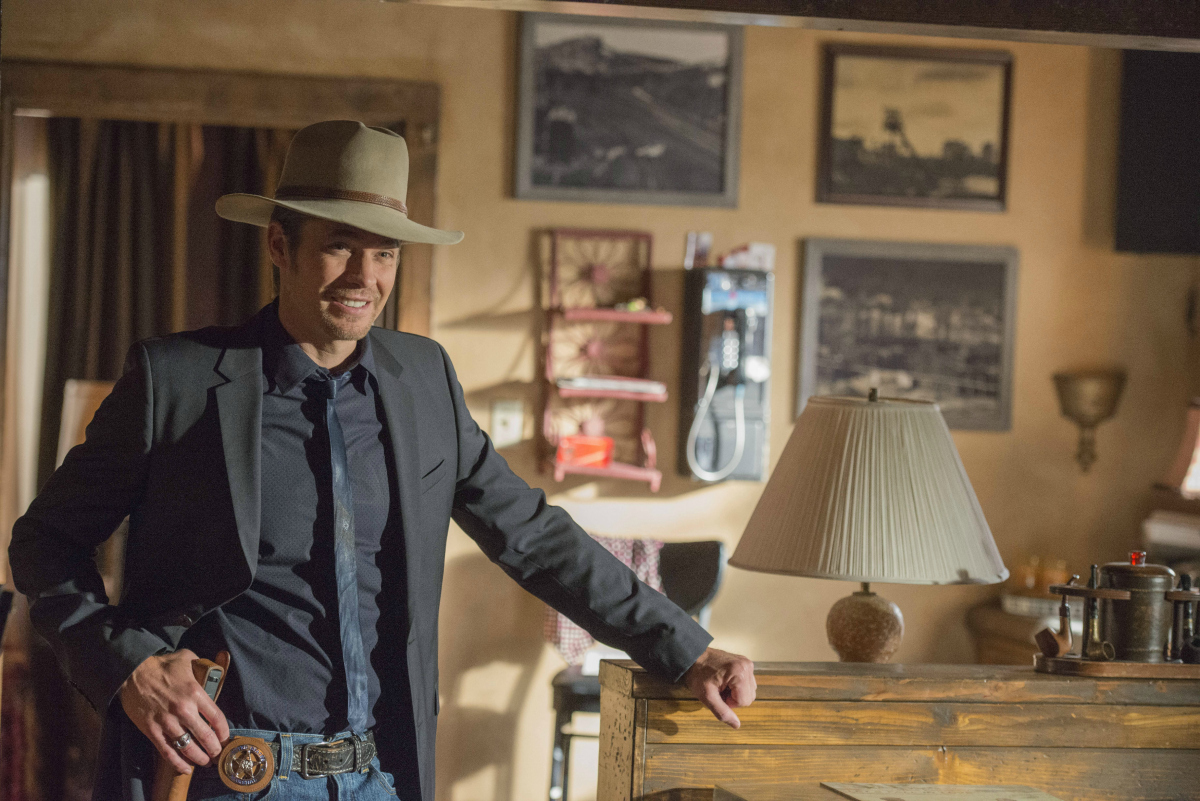 New In Mexico: JUSTIFIED (Season 1 to 4)

Timothy Olyphant coming off the major success of Deadwood, and middling to no success as headlining feature films, plays Raylan Givens, a deputy U.S. Marshal, a tough federal lawman, enforcing his own brand of justice in his Kentucky hometown in the series that is based off of Elmore Leonard's writing. The prolific author whose work has always translated well to TV and film, was involved creatively right up until his death, with show-runner Graham Yost continuing without his muse.

Furthermore, if you were wondering where Jeremy Davies disappeared to after a number of film appearances, and a short stint on Lost, this is the place. 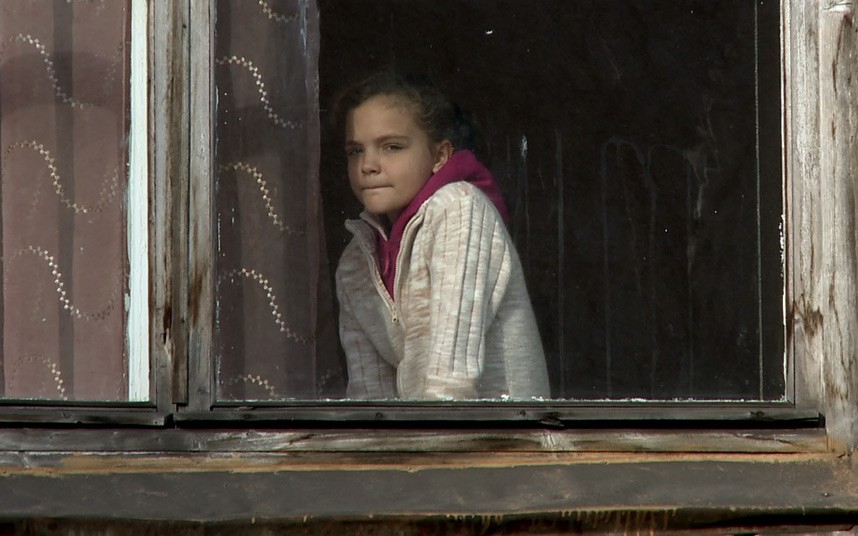 New In Brazil: THE DARK MATTER OF LOVE

Eleven-year old Masha Kulabokhova grew up in a Russian Orphanage before being adopted by a family in Wisconsin who already have a 14 year old girl, Cami. This documentary explores the nature of parent-child love looking at how 'being loved all your life' has an effect on the capacity to love, versus not knowing your mother, and not having the constant attention.

The reality and difficulties of raising institutional children threatens tear the Diaz family apart, and they hire Dr. Robert Marvin, an experienced psychologist to put things back together, scientifically. An anecdotal, highly specific documentary aims to pick at the scab of the universal experience of family and love. 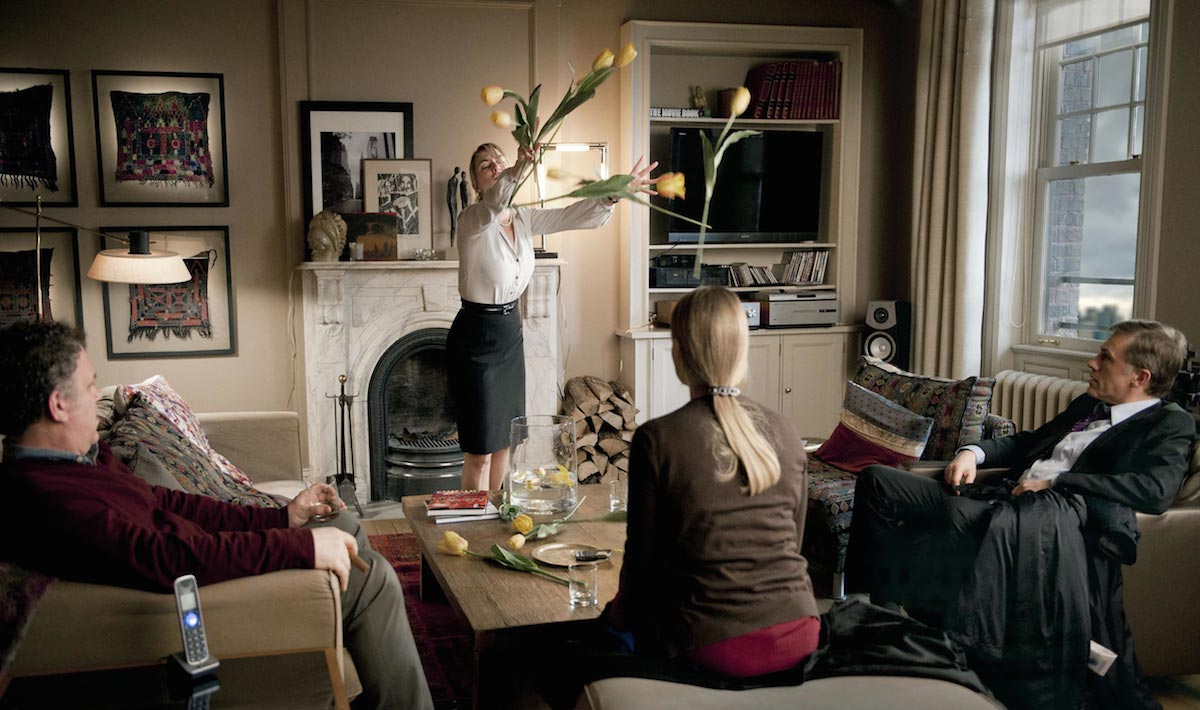 New In The Netherlands: CARNAGE

A one-room play in three acts, Roman Polanski sets the action in an upscale New York City Apartment (filmed on a Parisian sound stage) and features two couples gathering to discuss one family's son who smashed the other family's son in the face with a stick.

Things start out civil enough, but when alcohol, a possibly toxic Peach Cobbler, and an incessant Blackberry smartphone enter the mix, the two men and women form and break loyalties across a surprising number of battle-lines. Kate Winslet and Christoph Waltz are the well-heeled working couple, whereas Jody Foster (never better than melting down here while accosted on all fronts) and John C. Reilly play merely upper-middle class folks.

If you are a parent, with a well developed sense of humour, Carnage is one of the funniest movies made in this young century, and every single moment speaks truth with the sharpest of satire. 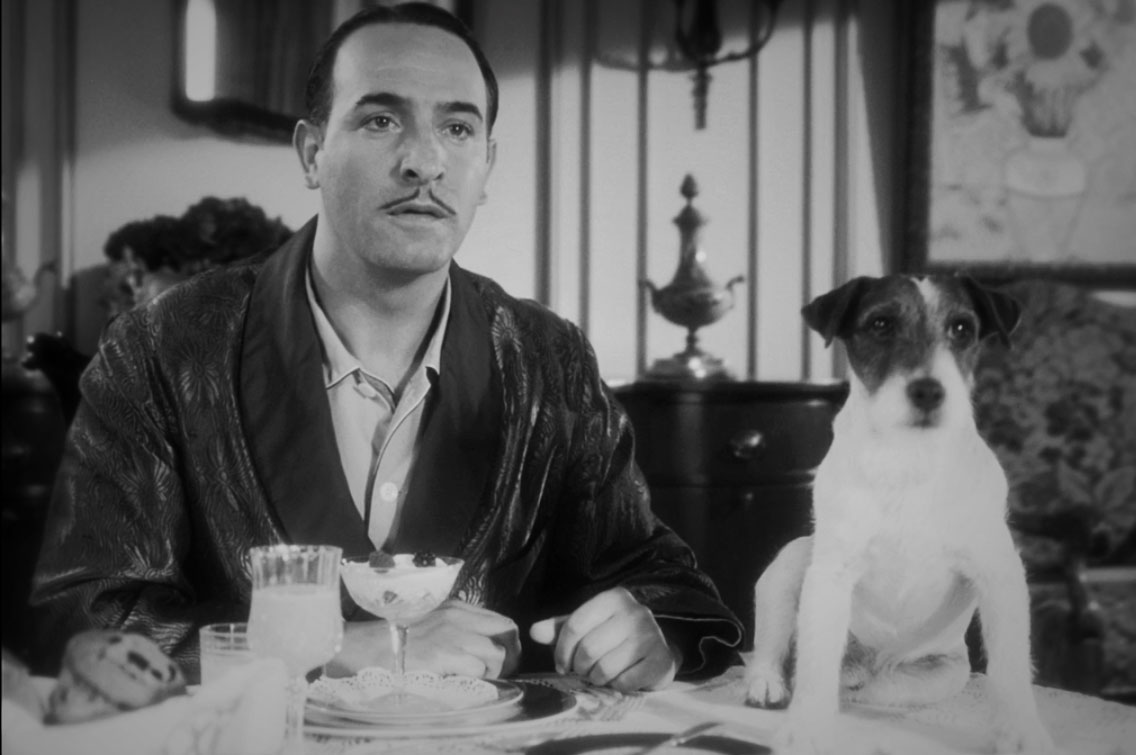 While I would rather be watching the 2012 silent b&w Snow White fable, Blancanieves, the 1.33:1 Oscar Winner of 2011, is no slouch. Witty, empathic, and clever in its use of inter-titles and actors alike, Michel Hazanavicius' look at old Hollywood's "Let's put on a show" attitude, with the requisite rot beneath the careerism, fame and fortune is a heck of a lot of fun. Plus the dog is really cute.

Furthermore, the cardinal rule of cinema is this: No film that ends with a dance number can be truly bad.

New In Finland: LAWRENCE OF ARABIA (The Restored Version)

One of the most magnificent works of cinema is often said to be only truly experienced on as big of a screen as possible, but for those who do not have the luxury of a 70mm film festival in their neighbourhood, David Lean's stunning and cinematic biopic of T.E. Lawrence fighting on the African front of World War I is available in all its glory.

Please don't watch this on your tablet or iPhone and I hope your TV screen is big enough.

More about Lawrence of Arabia