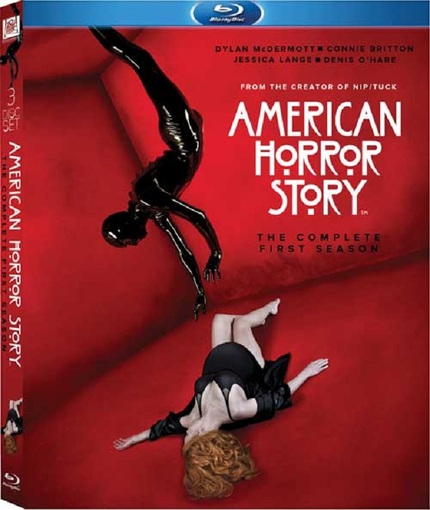 With the second season of the FX horror series on the way in October and the first season hitting DVD and Blu-ray next week, we've got two copies of season one for a couple of our lucky, very smart, and attractive ScreenAnarchy readers.

First up, here's the official synopsis and disc details:

Brace yourself for an addictive thrill ride! American Horror Story is TV's most original new drama, a deeply stylish psychosexual haunt devised to keep you on the edge of your seat. The Harmon's (Dylan McDermott, Connie Britton) fresh start in a new home deviously twists to reveal discoveries of love, sex and murderous revenge. Featuring a Golden Globe® -winning performance by Jessica Lange, Season One scares up a host of engrossing extras. 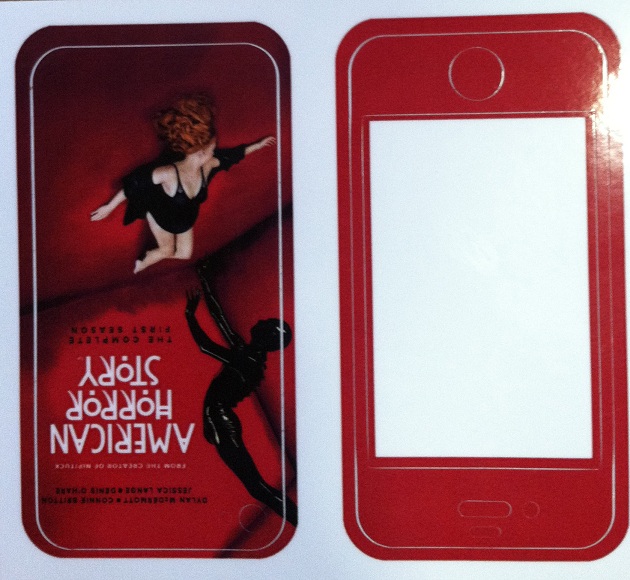 Two of our lucky readers in the U.S. and Canada will be receiving a prize pack including the first season Blu and an American Horror Story iPhone case simply by following @ScreenAnarchy on Twitter and retweeting the message below:

The contest is open through Thursday, September 21st at 11:59 PM PST to readers in the U.S. and Canada. Winners will be notified via DM.

Good luck to everyone out there who enters and thanks so much for reading ScreenAnarchy!

American Horror Story will be available on DVD and Blu-ray in the U.S. on September 25th. Season two premieres October 17th at 10/9c on FX.