Nine New Images From Ghibli's TALE OF THE BAMBOO CUTTER

Todd Brown
Founder and Editor; Toronto, Canada (@AnarchistTodd)
Tweet Post Submit
This is a big year for Japan's famed animation house Studio Ghibli, with new features primed from both of the studio founders Miyazaki Hayao and Takahata Isao. Miyazaki's effort - The Wind Rises - is already out in Japanese theaters, where it has topped the box office for four weeks running, which means the attention now turns to Takahata's Kaguya-hime no Monogatari (The Tale Of The Bamboo Cutter).

Japanese broadcaster NHK just ran a profile of the film which included a slide show of stills from the film, which have now arrived online. Check out the gallery below for the new images, which showcase again Takahata's typical inventiveness and willingness to experiment with his visuals. Remember you can click to enlarge. 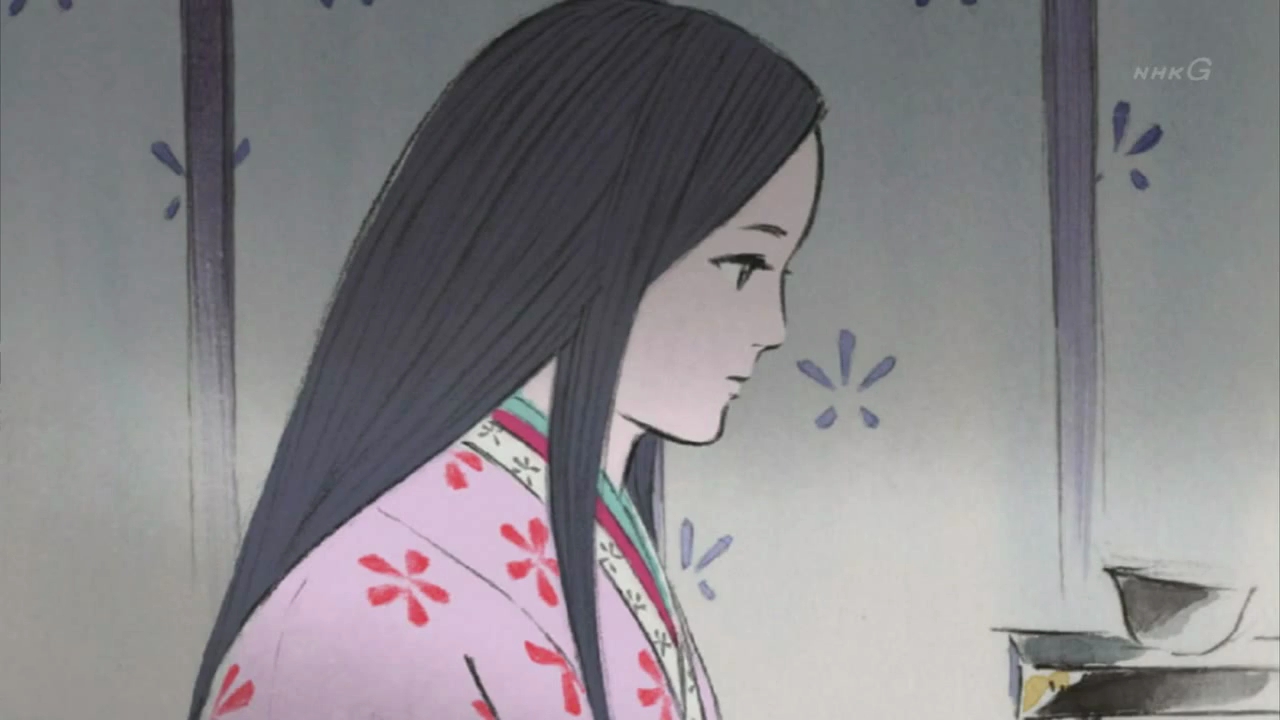 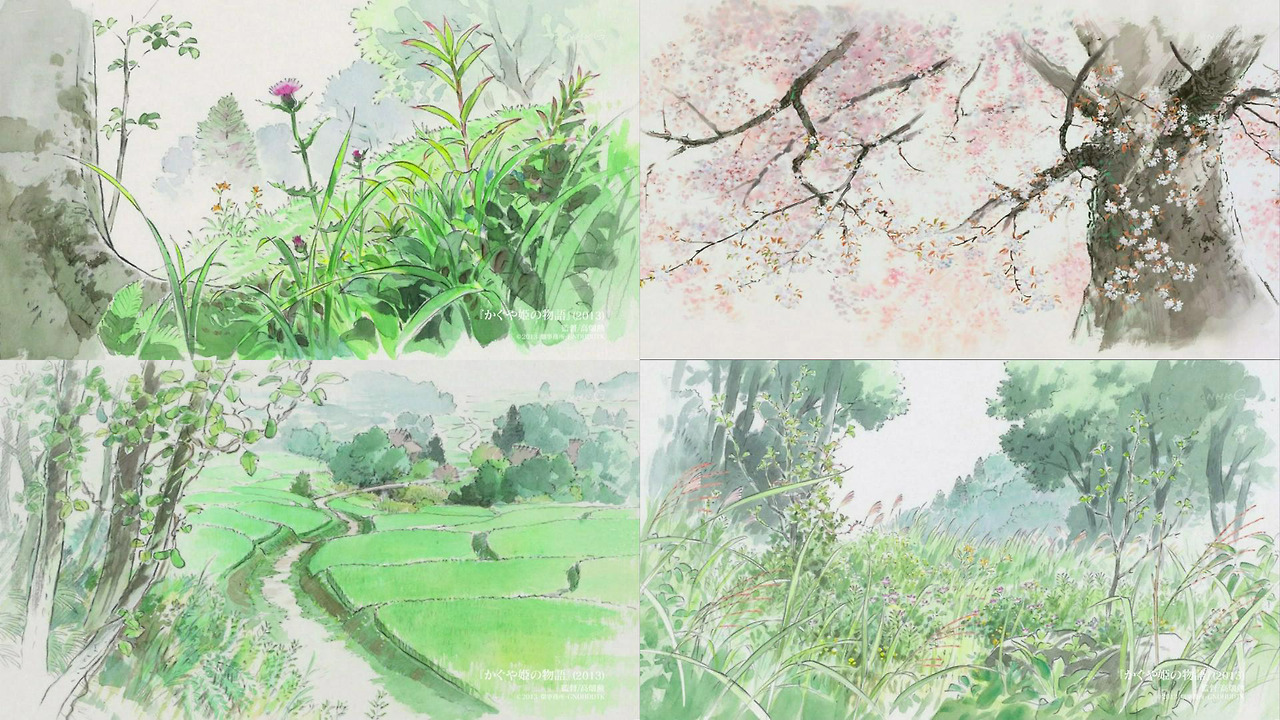 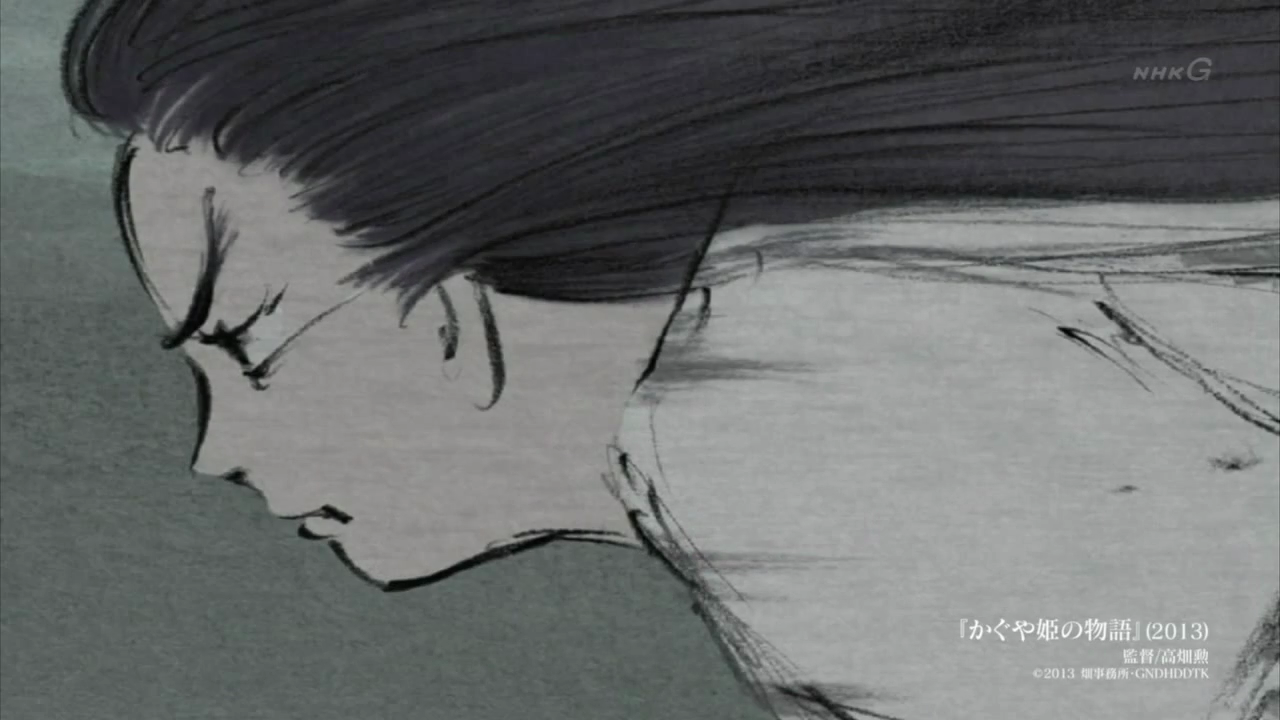 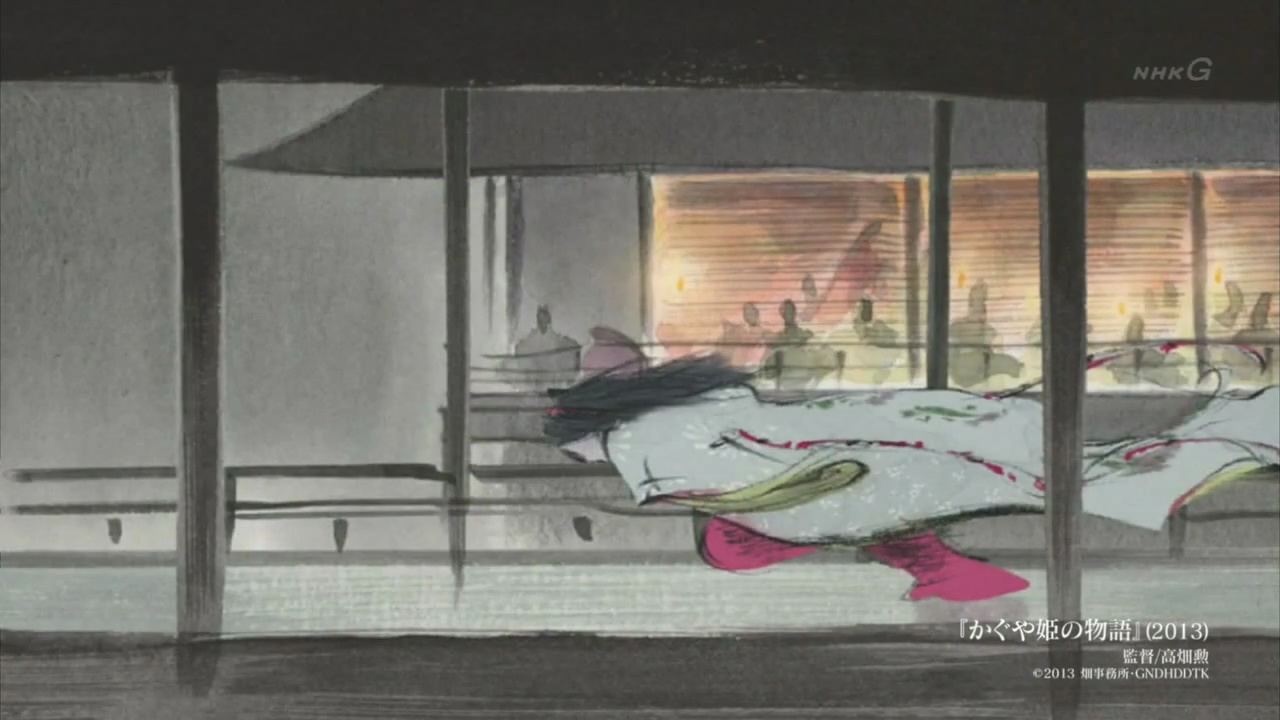 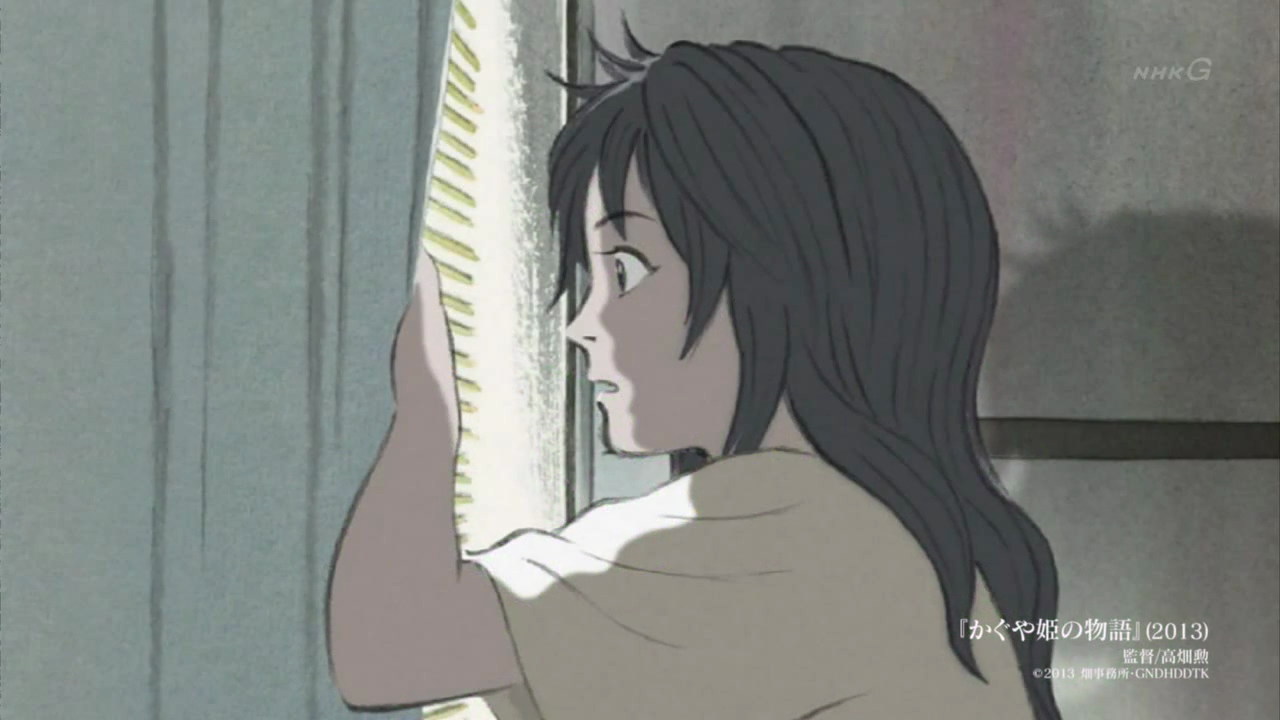 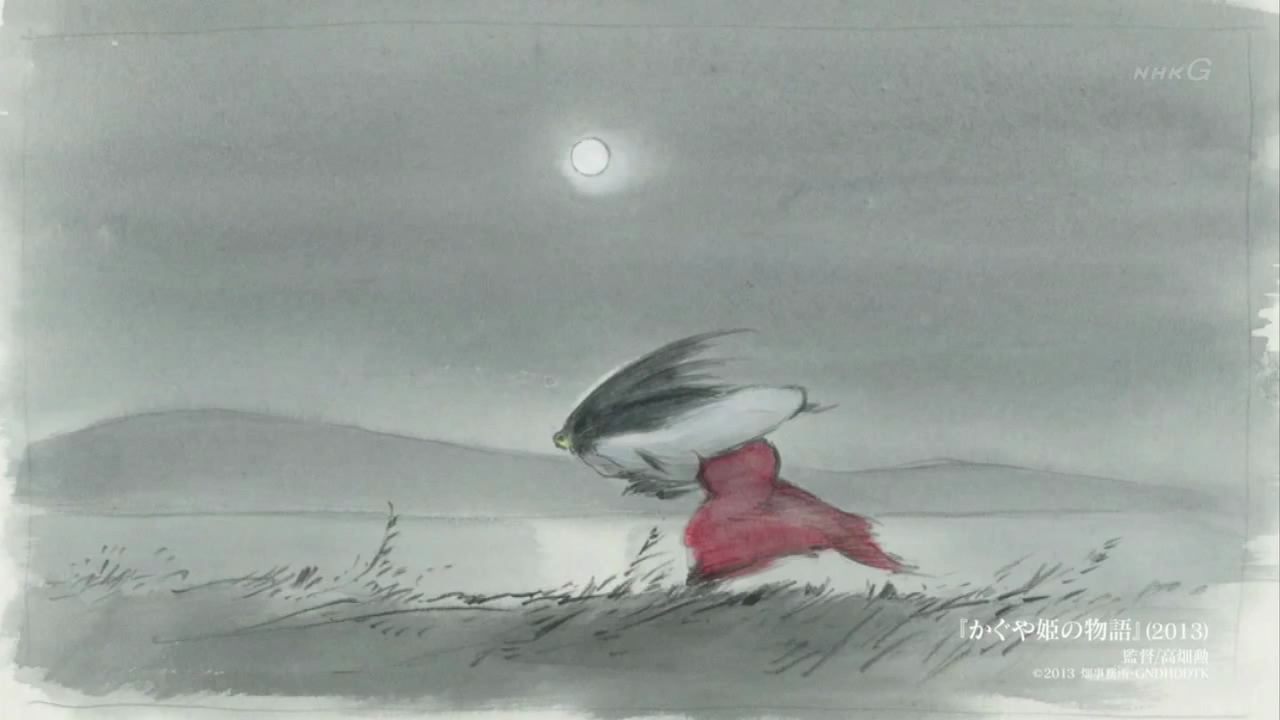 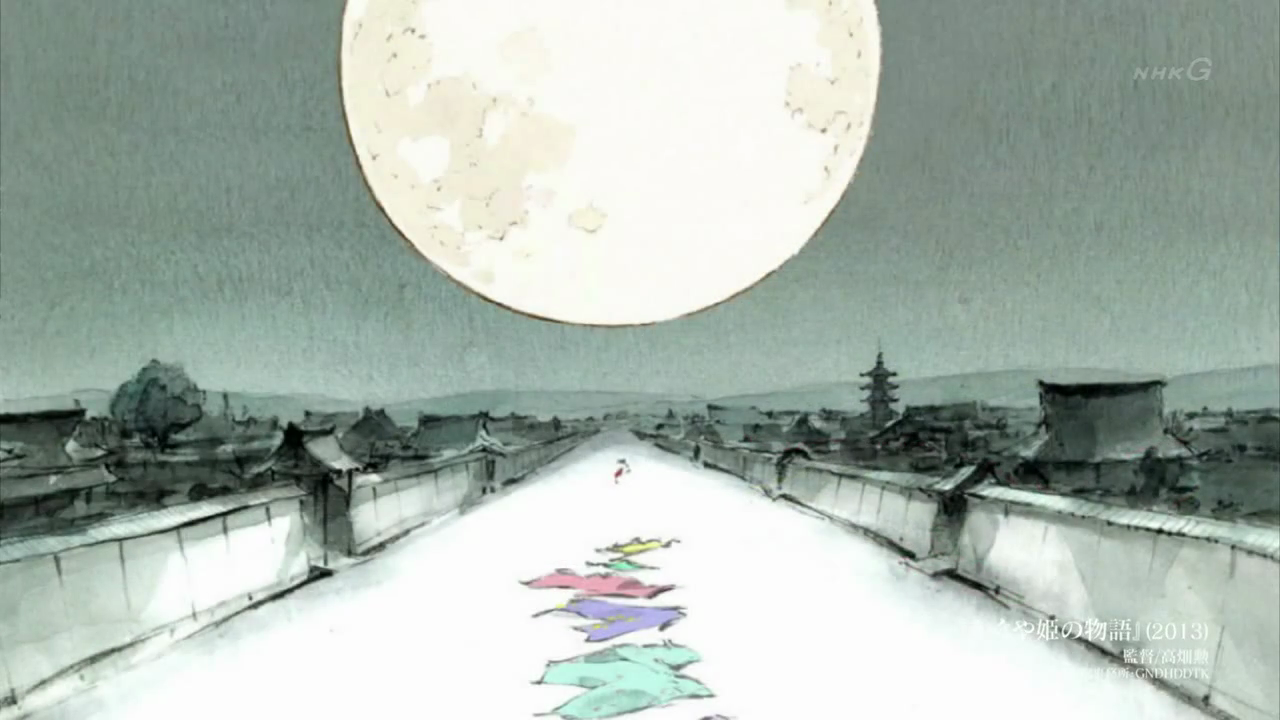 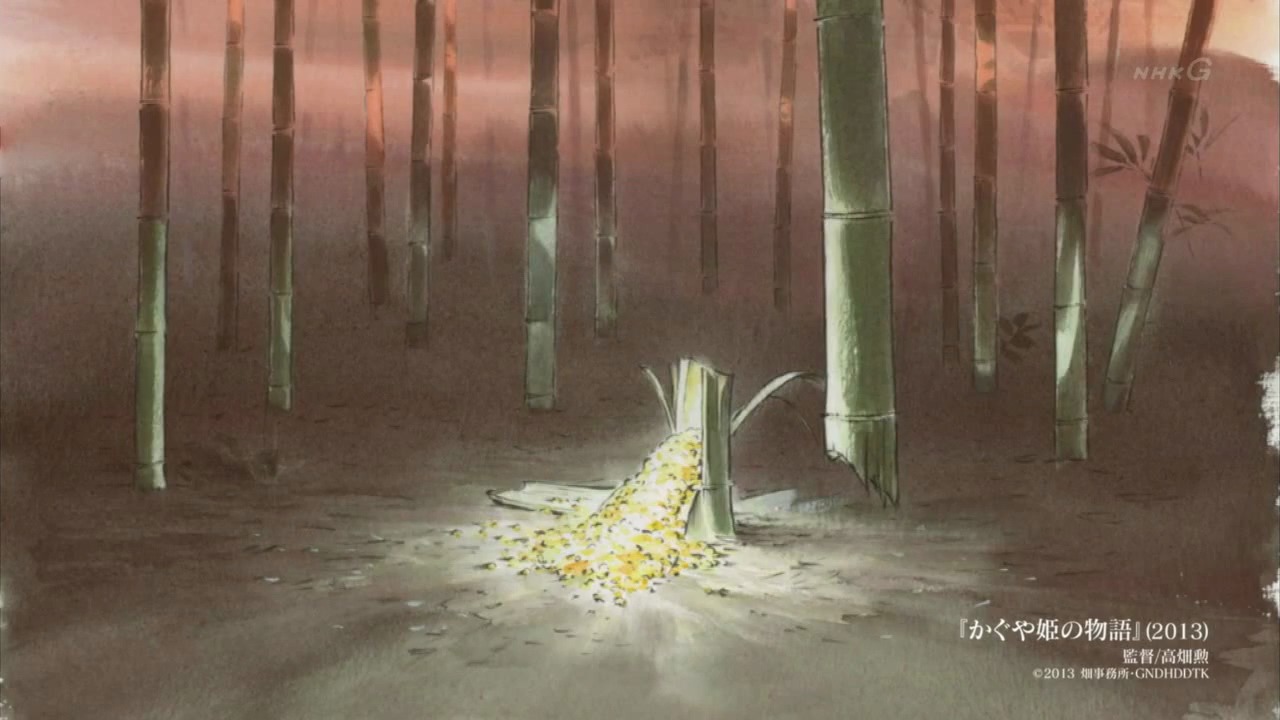 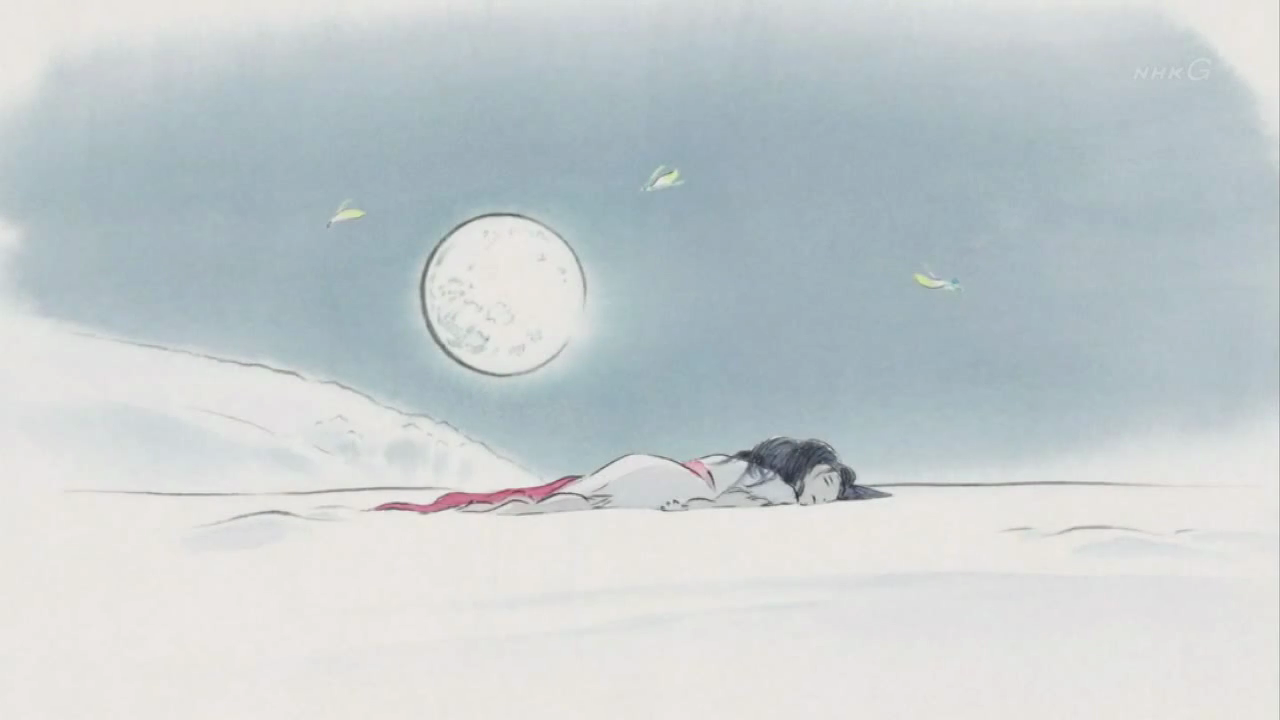 Do you feel this content is inappropriate or infringes upon your rights? Click here to report it, or see our DMCA policy.
kaguya-hime no mongataristudio ghiblitakahata