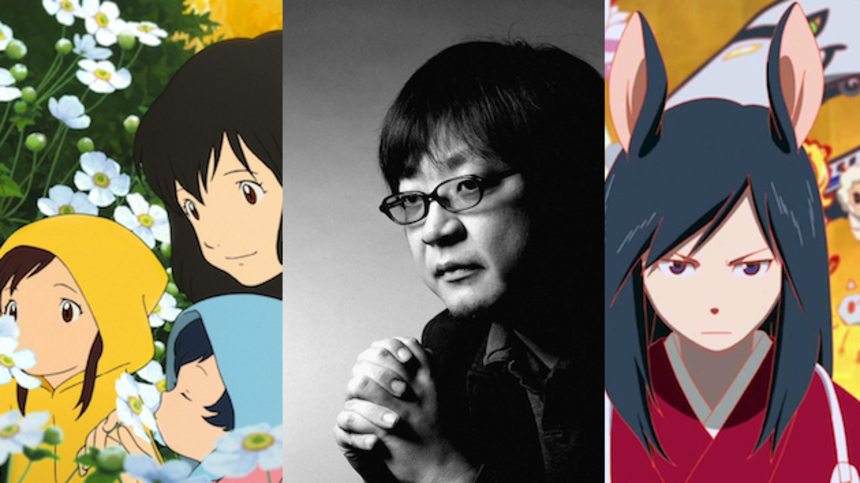 Anime director Hosoda Mamoru hardly needs an introduction around these parts. Heck, our enthusiasm for his Summer Wars is just about legendary. Still considered a bit of an young upstart in his native Japan when compared to the old-guard animators, he is nonetheless a master animator. Hosoda recently visited New York with his new film Wolf Children, which is playing the New York International Children's Film Festival. Our pal The Lady Miz Diva was nice enough to pass along the following interview with Hosoda-san wherein he talks about his process, hand-drawn animation, parenting and his new animation studio -- Enjoy!

Do you feel this content is inappropriate or infringes upon your rights? Click here to report it, or see our DMCA policy.
animehosoda mamorujapansummer warswolf children