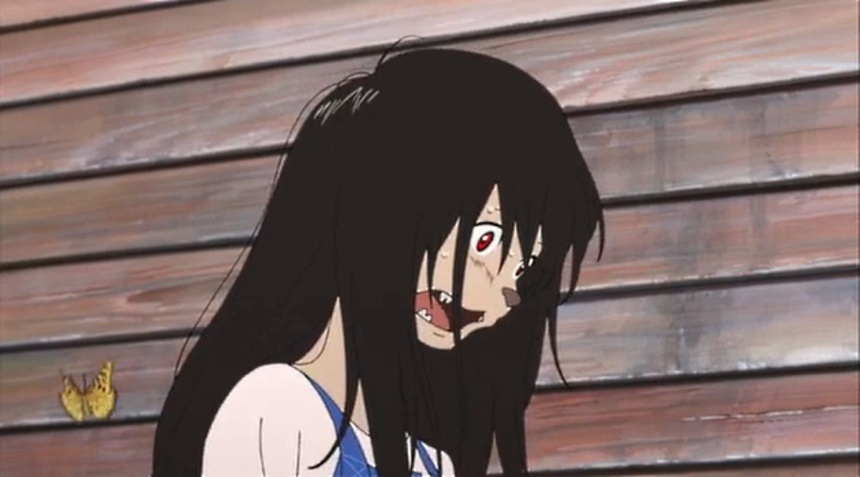 (Kids: can't live with them, can't abandon them in the forest...)

We are big fans of anime writer/director Hosoda Mamoru here and for a good reason. After the man left Studio Ghibli following a big row with Miyazaki Hayao over creative differences, his output has been consistently fantastic. The three films he has made since then have all been instant classics, earning him critical and audience acclaim, as well as awards and money by the bucket-load.

The latest of these films is The Wolf Children, and I was lucky enough to catch it theatrically at the Imagine Festival in Amsterdam this year. Its story concerns Hana, a student who falls in love with a werewolf. She gets two children, but when the werewolf dies Hana is left to raise the children herself. She then moves to the remote countryside and tries to give them a chance to grow up and make the choice for themselves: to be human, or wolf.

I loved the film and consider it to be one of the most honest portrayals on the hardships of parenthood. I would have reviewed it too, but my opinion was pretty much the same as the one voiced in Hugo Ozman's review last year, so I decided against it. Quoting Hugo: "Wolf Children establishes Mamoru Hosoda as a master animator and storyteller in his own right." I agree. And while I hoped as much after watching Summer Wars, it's damn nice to see it actually happen.

Then, the wait was on for an English-friendly home release. The Japanese Blu-ray from a few months back was stunning and full of extras, but alas, it had no English subtitles. But now, Hong Kong-based Neovision has released a Blu-ray with good English subtitles, and I quickly got my grubby paws (pun intended) on one. So how good is it? Well, pretty good if you don't mind it being completely bereft of extras.

The Hong Kong Blu-ray of The Wolf Children is locked for use in region A only, meaning the USA and select parts of Asia (like Japan and Hong Kong). 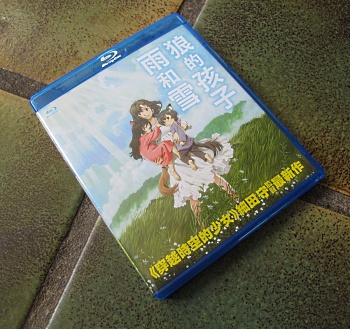 As mentioned, the disc is completely barebones, unlike the Japanese edition, but it does feature excellent English subtitles as well as Traditional Chinese ones. As far as I know this makes it the first English-friendly version in the world, but do note there is no English dub on it. Included are Cantonese and Japanese stereo soundtracks, but the big whopper to go for (and to which the disc defaults, thankfully) is the Japanese DTS-HD 5.1 which is marvelous.

As for video quality, The Wolf Children looks mighty fine in HD. Note that I cannot take straight screenshots from Blu-ray so the ones shown here are from press materials, and not indicative of this release. The disc shows not the sharpest image I've ever seen but that is also partly due to the film itself, which takes an impressionist style for its backgrounds and is far less dependent on fine detail than Summer Wars was.

All in all there is nothing wrong with this release. People wanting an English dub or a Making-of documentary should bide their time, but if you cannot wait to own the film itself, this is a fine and speedy alternative. 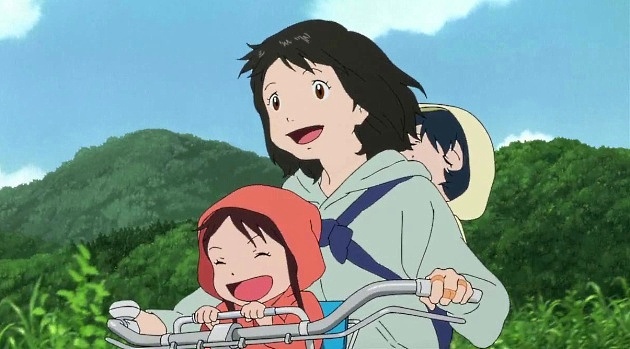