Another piece of concept art has been posted for Bong Joon-ho's highly anticipated sci-fi thriller Snowpiercer via Naver.  It contains images of the snow-covered land in the futuristic Ice Age and a bath spa within the train.  In addition, the official site has replace the previous theme with "Yona Lights", another part of the musical score composed by Marco Beltrami.

Snowpiercer is due in the first half of 2013.  You can listen to the track and view all of the released concept art below. 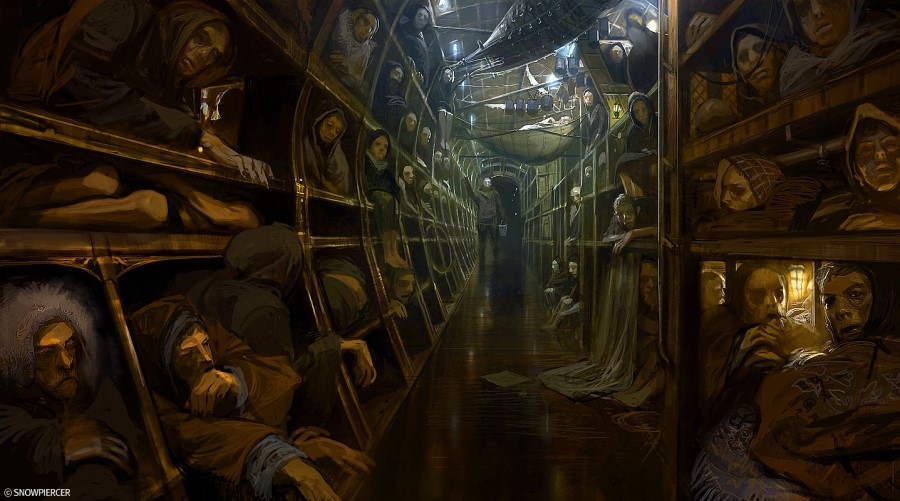 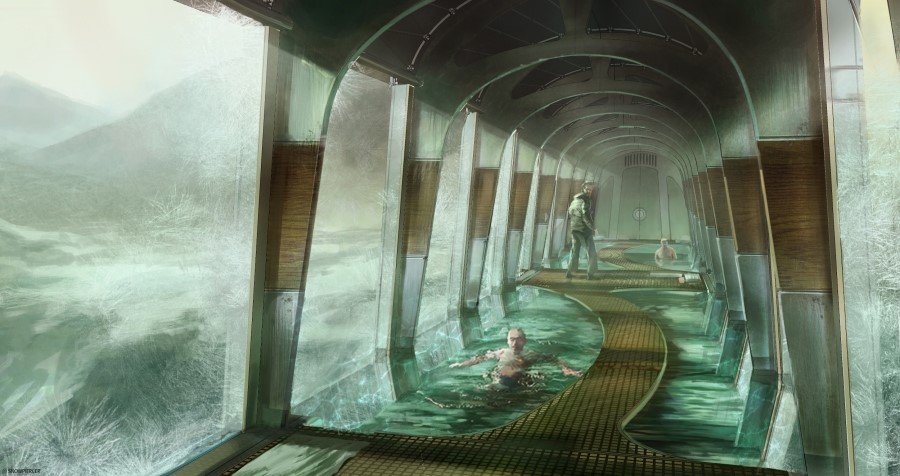 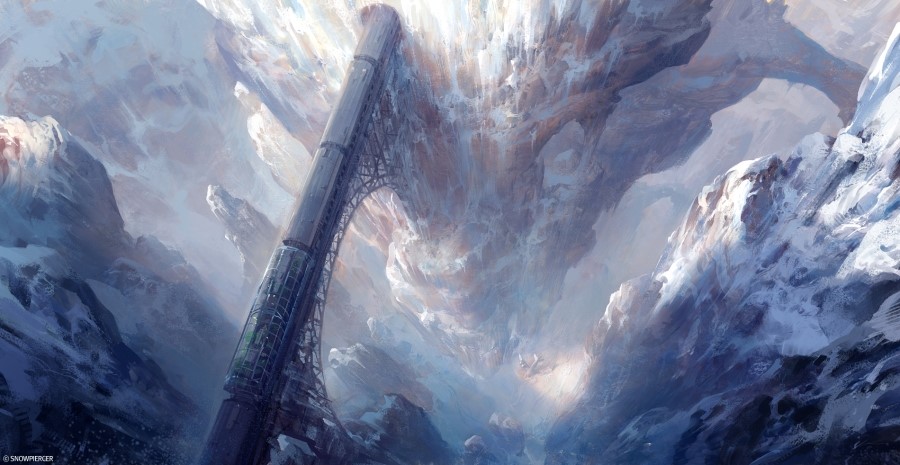