Directed by Eve Brandstein, Stuart Samuels, and Richard Kaufman, the documentary revisits an episode from rock 'n' roll history that came to be known as the Lost Weekend. 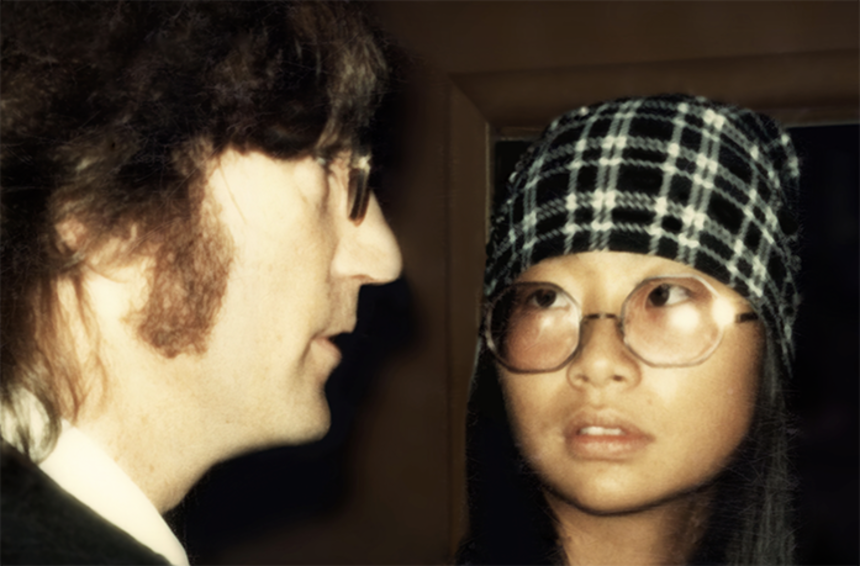 Documentary productions and non-fiction stories proliferate on the festival circuit. One of the prevailing current trends is a documentary stitched together from found-footage material.

More importantly, the found footage docu-films tend to shine a light on forgotten chapters in history or to offer a behind-the-scenes peek. Nadia Szold revived Larry Flynt's liberty crusade in Larry Flynt for President and Ed Perkins recreated the rise and tragic death of Lady Diana in The Princess.

The collective of Eve Brandstein, Stuart Samuels, and Richard Kaufman employs found footage to reconstruct an episode from the rock'n' roll history that came to be known as the "Lost Weekend". The Lost Weekend: A Love Story is a documentary revolving around the period when John Lennon and Yoko Ono separated between 1973 and 1974. Lennon relocated to Los Angeles and went on to have an affair with their 22-year-old assistant, May Pang.

However, Eve Brandstein, Stuart Samuels, and Richard Kaufman's dig at the found footage form haa three major differences when compared to Larry Flynt for President and The Princess. The Lost Weekend: A Love Story is not a puritanical found footage collection, but a hybrid documentary, since two of the protagonists are alive and one is telling the tale.

May Pang is not only in the middle of the Lennon and Ono relationship, she is the film's narrator,  providing an explanatory voice-over to the found materials. Her life story bookends The Lost Weekend: A Love Story as she talks about her upbringing in Spanish Harlem as a second-gen Chinese-American and the serendipity of becoming a personal assistant to the artistic power couple. 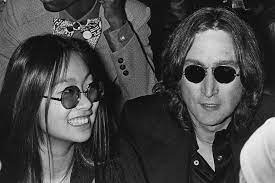 Pang's story is not untold; it has been divulged across different media. and some snippets are even employed by Eve Brandstein, Stuart Samuels, and Richard Kaufman. Yet The Lost Weekend: A Love Story manages to offer almost a voyeuristic peek, close to warts-and-all on the romance of Lennon and Ono, and an affair Ono allegedly orchestrated.

Pang shares interesting tidbits that paint Lennon as a human being and not as a mythical being. Her depiction of Ono is less than flattering. By the third act, Pang discovers she had been used as a pawn in the personal power struggle of the couple, and the scathing portrayal starts making more sense in retrospect.

Yet the bile against Yoko Ono and her casting as the (apparent) antagonist taints the film a bit. Some moments come close to character assassination, and Eve Brandstein, Stuart Samuels, and Richard Kaufman decided to sample in Yoko Ono's cringe-worthy interview she did with herself. Yoko Ono's underlying thread feels a bit distracting, even if it's the only source of tension in the storytelling besides John Lennon´s alcoholic rage. 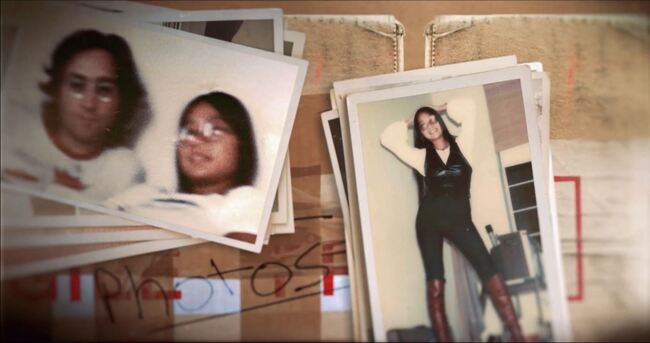 The film telegraphs May Pang's personal opinion on her rival in love and has every right to do so. Yet this kind of demonization has close to what Sinéad O´Connor warns against in the documentary Nothing Compares that also played at Tribeca. The redemption comes in the last act when May Pang's life story transcends the boundaries of the marital experimentation that was going on between Ono and Lennon.

Pang acknowledges the warm relationship with Lennon's first wife Cynthia and their son Julian, a moment that manages to partially wash out the bitter aftertaste without becoming a gratuitous schmaltz enhancer. The Lost Weekend: A Love Story offers a trove of behind-the-scene rock and roll trivia, and exploits of the artist, with Alice Cooper chiming in.

The large majority of the documentary is based on historic materials and found footage. Eve Brandstein, Stuart Samuels, and Richard Kaufman occasionally employ the talking head segment to anchor the docu-pic in current times, allowing a glimpse into how the Lost Weekend episode impacted May Pang's life.

Do you feel this content is inappropriate or infringes upon your rights? Click here to report it, or see our DMCA policy.
documentaryEve BrandsteinRichard KaufmanStuart SamuelsTribeca 2022US