Sundance 2022 Review: THE PRINCESS Captures Life and Death of Lady Di By One Thousand Lenses 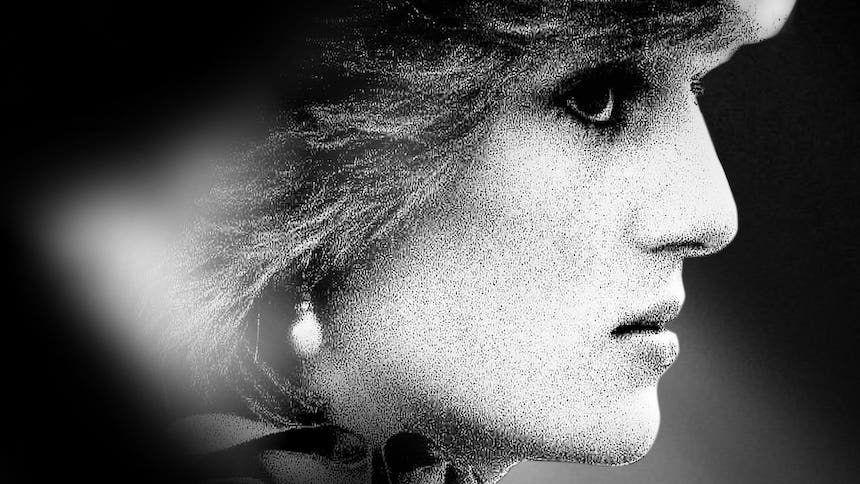 This year's Sundance line-up premiered several docu-pics revolving around women who were subjected to a wide misunderstanding, including Sinead O´Connor, Evan Rachel Wood, and Diana Spencer. After Pablo Larrain´s Spencer, The Crown series, and a musical Diana, there is still enough space for the People's Princess.

Director Ed Perkins took a different approach than the mentioned projects revolving around Lady Di, exploring video archives, which is a current docu-vogue, assembling clips of found footage. Perkins mines the archives to dole out footage capturing Diana Spencer's rise to involuntary stardom and the fateful fallout with the royals. The Princess joins the ranks of The Kids and Larry Flynt For President in the field of cinematic archeology.

Eddie Martin's The Kids revealed the uncomfortable truth behind the making of seminal U.S. indie Kids, while Nadia Szold's Larry Flynt For President divulged the ups and downs in the pornographer's crusade for free speech. Perkins' project is a history lesson and a reconstruction of how a myth of Diana came about, utilizing solely authentic video materials without any voice-over or additional explainers.

Perkins edits the footage in chronological order, beginning with the moment when the speculations about a young teacher engaged to Prince Charles started circulating. The early scenes establish the tone and the principal perspective of a single person being hounded by cameras and the intense scrutiny that was the Princess of Wales' incessant companion until her untimely demise in 1997.

The Princess looks like a perverted family album that should not have been made public, let alone crowdsourced by outsiders to such a baffling extent. The marital struggles and pressures to fit into the rigid environment are blown up and exaggerated by the tabloid sensationalism.

While Perkins keeps the familiar story arc comprehensively condensed for those who have not witnessed the events unfolding in real-time, the director and the film's editors Jinx Godfrey (The Theory of Everything) and Daniel Lapira (Baghdad Central) emphasize two leading motifs: the morbid curiosity targeted at one person and an outlier's will to push through the obstacles with as much grace and elegance as possible.

The documentary unfolds like a Shakespearean tragedy, assembled from kaleidoscopic authentic video snippets doubling as an aristocratic docu-thriller. The structure recaps the important milestones while not omitting outright strange moments, as in the glaring example of an intercepted private, albeit cringeworthy, call by Charles to Camilla that got dubbed Tampongate.

More than anything, Perkins' oeuvre encapsulates Diana's myth through her media legacy and public persona exploited and constructed by invasive lenses. The documentary is to a large degree a metatextual commentary doubling as a media time capsule.

The material never reveals more than what was openly publicized in Diana's lifetime and shortly after her death. There is a sole exception when the material was not a product of paparazzi, journalists, or TV crews but a private social seance that, in a twist of fate, turns into a collective grieving.

Eventually, the ultimate outcome of Perkins' compilation will lie in the eye of the beholder. Whether the viewer chooses to watch The Princess as an unauthorized but crowdsourced biography from the outside, a period metatextual commentary reflecting the current times of lives lived and curated for public eyes through social media, or a (melo)dramatic spectacle of a single woman against conventions of monarchy and mostly tabloid voyeurism.

Whatever the choice is, The Princess will still be an immersive and intensive viewing experience.

The film will air on HBO and HBO Max in the U.S. and on Sky Documentaries in the U.K. after its theatrical release later this year.

Do you feel this content is inappropriate or infringes upon your rights? Click here to report it, or see our DMCA policy.
documentaryEd PerkinsSundance 2022The Princess