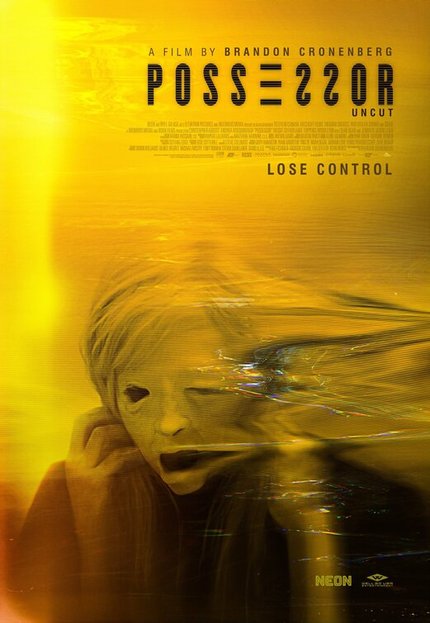 Antiviral also uncovered Brandon’s surprisingly felt concerns that went beyond merely imitating his father’s deliberate excesses as a filmmaker. Antiviral revealed Brandon’s anti-corporate, anti-capitalist, and anti-consumerist politics, similar political stances at the forefront of his long-anticipated, startlingly singular second film, Possessor Uncut. As self-consciously subversive and disquieting as anything found in his father’s decades-long oeuvre (a compliment, in case you’re wondering), Possessor Uncut confirms the younger Cronenberg as one of the most provocative talents working in or out of the horror genre.

Set in a bleak, near-future dystopia where monopolistic corporatism regulates public and private life (like Rollerball, but minus the roller-balling) – a social media/information/consumer-oriented company (part Google, part Facebook, and part Amazon) rules with faux-benevolence – Possessor Uncut centers on Tasya Vos (Andrea Riseborough), a wholly-owned and operated assassin in the employ of a soulless corporation that specializes in murders-for-hire (“Do evil,” contra Google’s long-abandoned motto).

That inherent possibility – spelled out early in Possessor Uncut – becomes Tasya’s worst nightmare when she loses partial control of her mark/target, Colin (Christopher Abbott) moments after he/she attempts to assassinate John Parse (Sean Bean), the CEO of the aforementioned mega-tech company, after a lavish dinner party in his home. The film turns on the extended life-or-death battle between Tasya and Colin for ultimate control of Colin’s body. To borrow Highlander’s tagline, “There can only be One.” Even as they vie for control, Colin/Tasya go on the run from both the authorities and corporate spies working for Tasya’s employer.

With Possessor Uncut, Brandon Cronenberg leaves little doubt about his talents or skill as a narrative filmmaker. Every line, every character tic, every element of the frame reflects Cronenberg’s uncompromising, nihilistic vision of a near-future where every life doesn’t have intrinsic value, only an economic/market one, to borrow a phrase from Blade Runner, “either a benefit or a hazard,” except replicants don’t exist in the world of Possessor Uncut, though if they did, everyone, regardless of biological origin, would be valued - or rather devalued - similarly.

And like his filmmaker father, Cronenberg approaches the depiction of violence in the film with detached, clinical precision, devoid of emotional connection or reaction (by the characters, if not the audience), and with a hyper-realism that will leave even the most jaded, cynical audiences shattered, shook, and devastated by Possessor Uncut’s near-future dystopia, just as the younger Cronenberg intended (amen).

Review originally published during the 2020 Sundance Film Festival under its original title, Possessor. NEON will release the film in U.S. theaters on Friday, October 2, 2020. Visit the official site for more information. 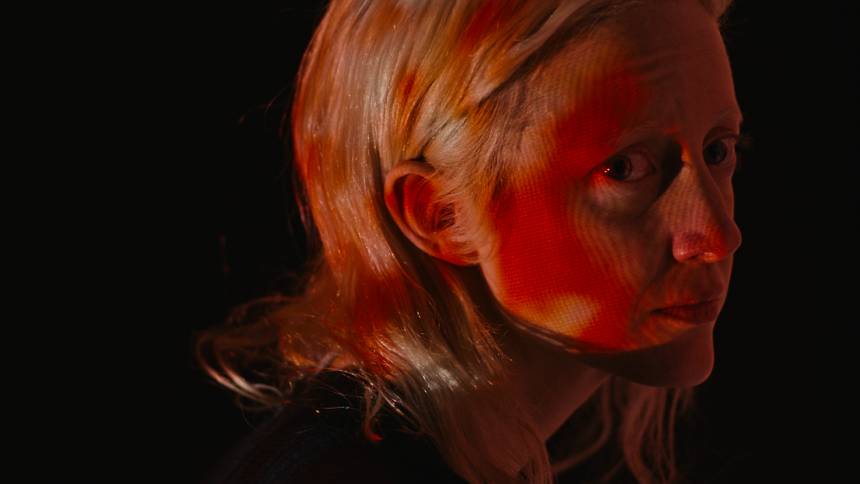 Do you feel this content is inappropriate or infringes upon your rights? Click here to report it, or see our DMCA policy.
Brandon CronenbergChristopher Abbott Andrea RiseboroughJennifer Jason LeighRossif SutherlandSean BeanTuppence Middleton