Karen Gillan, Aaron Paul, Beulah Koale and Martha Kelly will star in Dual, the tale of a woman who finds herself battling herself in a court-mandated duel to the death.

Written and to be directed by Riley Stearns (Faults, The Art of Self-Defense), the film will also feature an appearance by Jesse Eisenberg. But how, exactly, will we see a mighty battle between Gillan and herself? The official synopsis explains:

"After receiving a terminal diagnosis, a woman (Gillan) opts for a cloning procedure to ease her loss on her friends and family. When she makes a miraculous recovery, her attempts to have her clone decommissioned fail and lead to a court-mandated duel to the death." (?!)

Production is scheduled to begin later this summer, if the mighty pandemic gods allow. Gillan is an altogether delightful screen presence, whether she is portrayed heroic characters with a touch of mischief or heinous villainous people with a touch of madness. Aaron Paul has been waging war himself lately, endeavoring to bring a touch of humanity to the sci-fi weirdness that has inhabited HBO's Westworld in its current (third season). Whatever dynamic results from this teaming, it should be good fun to watch.

Here I make my full disclosure: XYZ Films will produce alongside writer/director Riley Stearns; XYZ will also handle global sales and co-represent the US with CAA Media Finance and UTA Independent Film Group. This site's founder and editor, Todd Brown, serves as Head of International Acquisitions for XYZ Films, but Mr. Brown was not involved in the writing or editing of this article.

Back to your humble managing editor: Honestly, I love the idea of Karen Gillan dueling her own clone to the death -- no one has paid me to say that, I just feel it in my bones -- so bring it on, Mr. Pandemic Gods, and hurry with the healing for a world desperate for this kind of genre film! 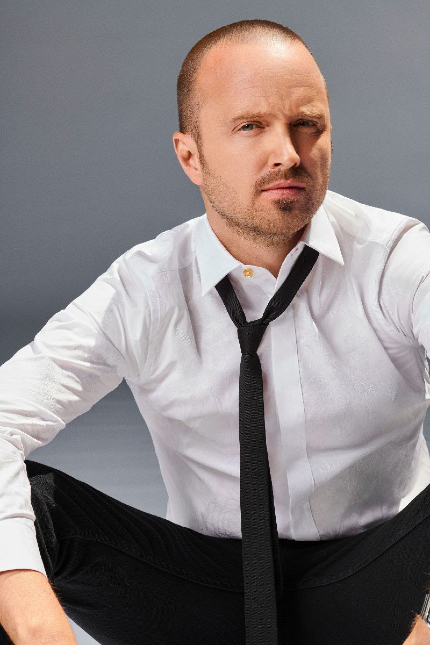 Do you feel this content is inappropriate or infringes upon your rights? Click here to report it, or see our DMCA policy.
Aaron PaulBeulah KoaleKaren GillanMartha KellyRiley StearnsUS

More about The Art Of Self Defence