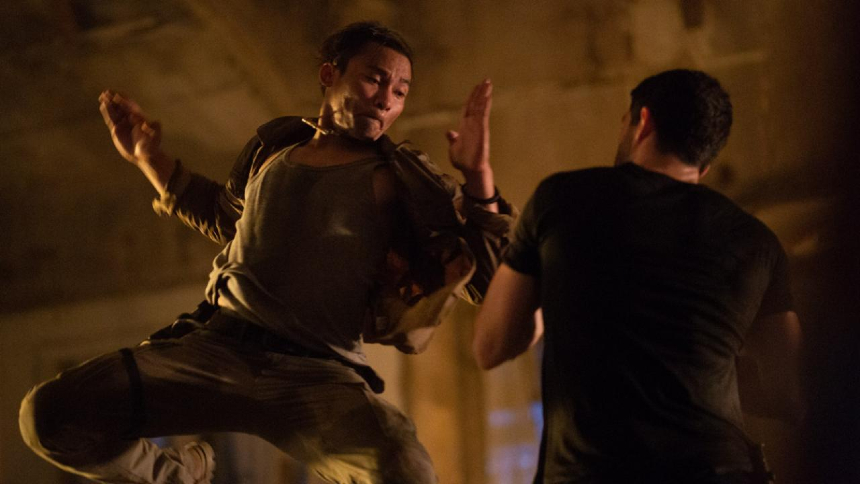 Call it the Disunited Nations or the Injustice League or whatever you want, that's an impressive lineup of talent, and it's bolstered by the likes of JeeJa Yanin and Michael Wong, to name just two from the all-star cast. Principally, however, this film is a reflection of veteran stunt coordinator and recently prolific British director Jesse V. Johnson's interests and style.

Over the past couple of years, I've watched and enjoyed Johnson's Savage Dog (2017), Accident Man (2018), and The Debt Collector (2018), which established his credentials as a card-carrying member of the 'action first, talk whatever' club of filmmaking. (This credo is summed up in a concluding fight scene, by the way.)

Having that in mind, I thoroughly enjoyed Triple Threat. It's a brutal film, anchored dramatically by Iko Uwais as a man mourning the murder of his wife and seeking vengeance. Uwais has proven time and time again, especially in The Night Comes For Us (2018), that he is more than capable of carrying a picture on his action bona fides, but he also has the dramatic weight needed to give the multiple action sequences some degree of meaning.

Likewise, Scott Adkins is more than capable of carrying multiple pictures on his shoulders dramatically, so the idea of casting him as the unquenchably nasty villain here is rather brilliant, since he can suggest inner demons that burst out through his body (and those weapons and profanities he uses so adroitly here).

Summing up: Sit back, relax, and let these action stars take you for a bloody good ride.

Read other views from our community contributors: Zero Lastimosa and Frank Ochieng. 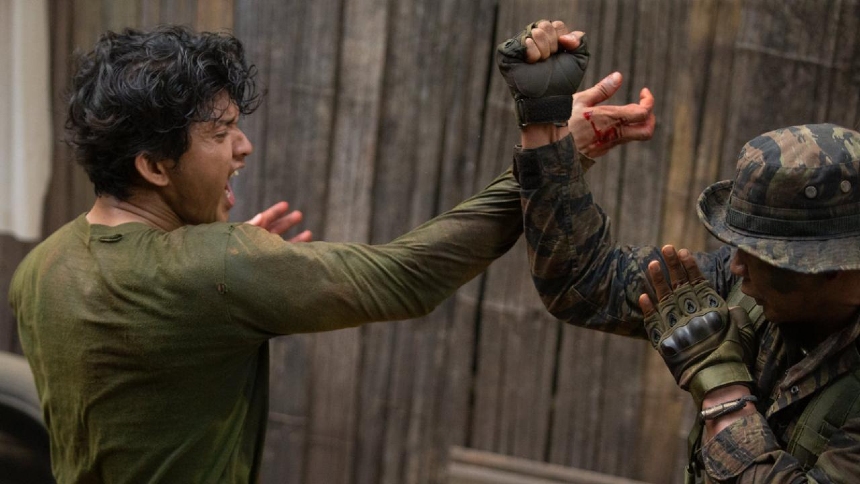 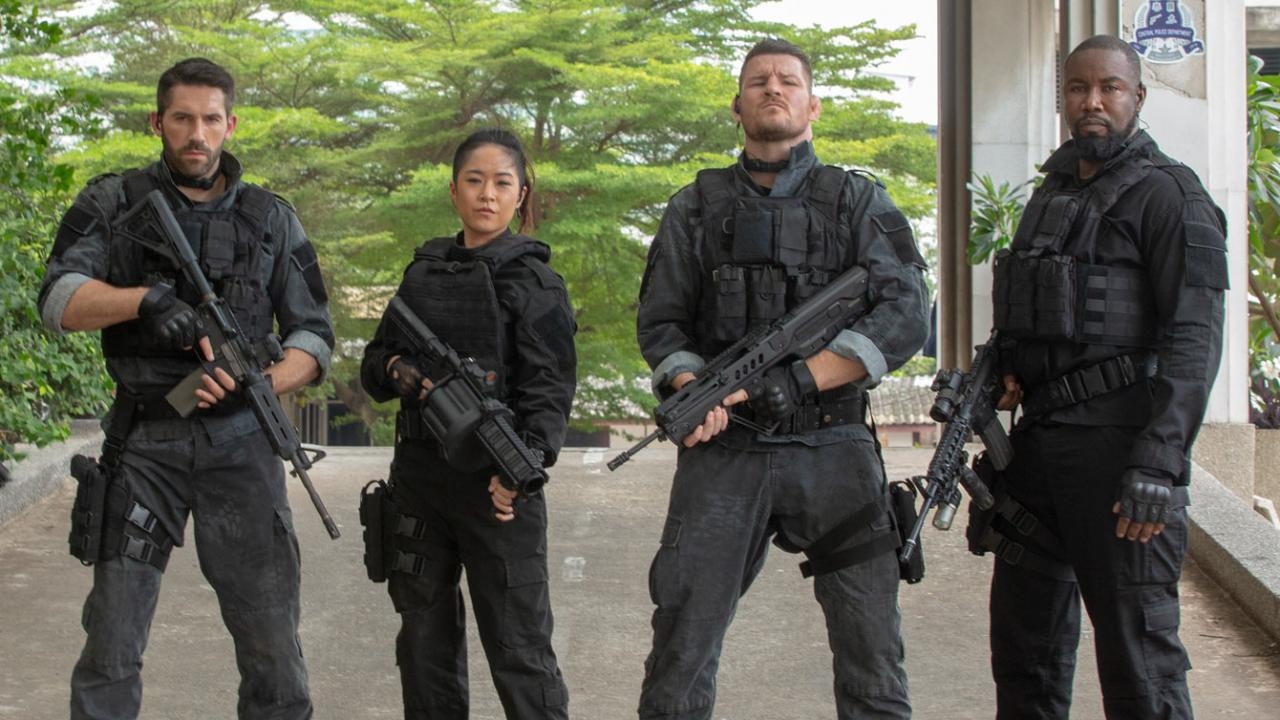 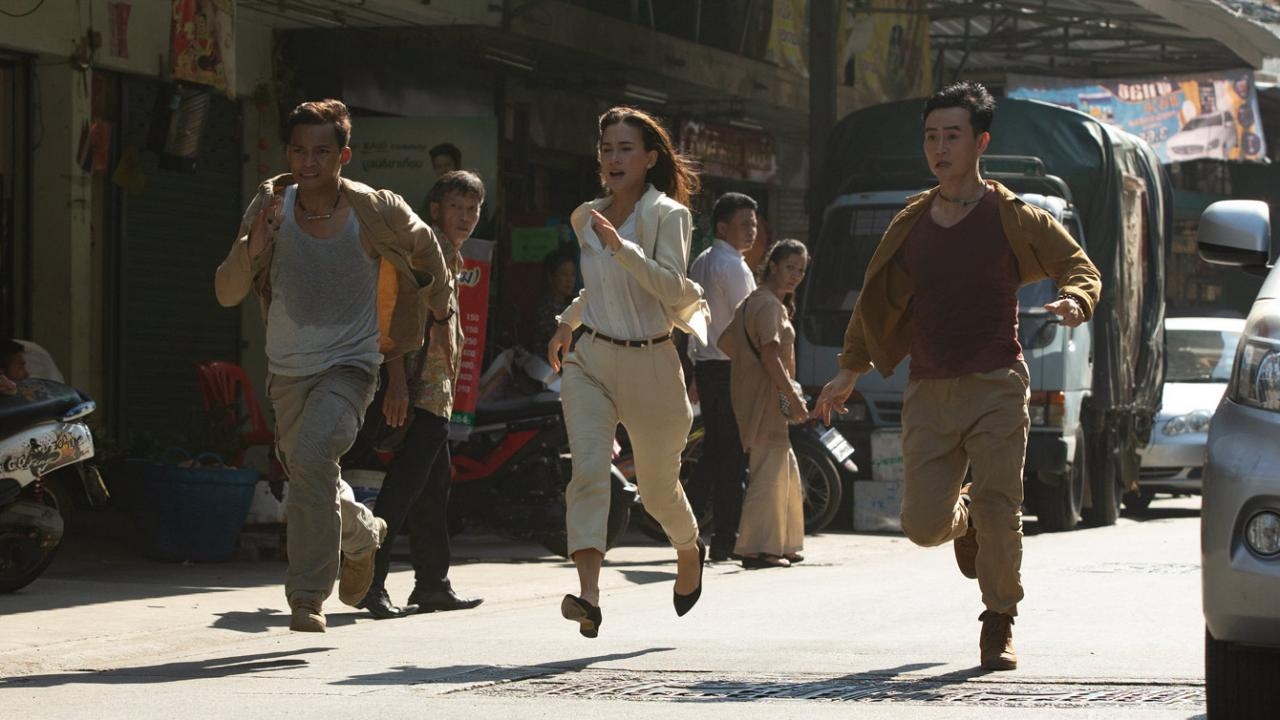 Do you feel this content is inappropriate or infringes upon your rights? Click here to report it, or see our DMCA policy.
Iko UwaisJesse V. JohnsonMichael Jai WhiteScott AdkinsTiger ChenTony JaaUK