HOUSE, LEGEND OF THE MOUNTAIN, BAREFOOT CONTESSA and More Join Eureka in Feb/March

James Marsh
Editor, Asia; Hong Kong, China (@Marshy00)
Tweet Post Submit
Eureka! Entertainment has been dropping hints about the rest of its Q1 2018 slate for a while now, but today the British label confirmed the street dates for a host of exciting new releases for their beloved Masters of Cinema series as well as the newly launched Montage Pictures, focusing on contemporary world cinema.
On 12 February, two Masters of Cinema titles previously only available on DVD, get a long-awaited Blu-ray upgrade. Nobuhiko Obayashi’s life-altering horror phantasmagoria House finally gets the Blu-ray treatment. As good a candidate as any for the ultimate batshit crazy Japanese movie experience, House has to be seen to be believed.
On the same day comes the world premiere Blu-ray release of a new 2K restoration of Carl Theodor Dreyer’s Michael. It is the story of a ageing decadent artist (Benjamin Christensen), who is driven to despair by his yearnings for his eponymous young protégé (Walter Slezak). The film features sumptuous production design and a cast that also includes famed cinematographer-director Karl Freund (Metropolis, The Mummy) in his only acting role.
Also in February, two new additions to Eureka’s fledgling Montage Pictures range - Strangled, the sensational Hungarian serial killer drama from Árpád Sopsits on 5 February, and The Housemaid, an eerily gothic ghost story from first-time Vietnamese filmmaker Derek Nguyen on 19 February. Both films will be released in dual-format editions.
Moving into March the hits just keep on coming. Humphrey Bogart and Ava Gardner ignite the screen in The Barefoot Contessa, one of the crown jewels of director Joseph L. Mankiewicz’s impressive career. This Golden Age classic joins the Masters of Cinema series on 12 March in a gorgeous new 1080p transfer that shows off the sumptuous cinematography from the incomparable Jack Cardiff.
Following on 19 March, Eureka continues its impressive run of King Hu releases with the new 4K restoration of the director’s cut of Legend of the Mountain. This lesser-known masterpiece from Hu is every bit as exhilarating as Dragon Inn and A Touch of Zen. An epic fantasy-horror about a young scholar protecting a powerful sutra from a host of nefarious characters in the eerily picturesque setting of a remote Buddhist monastery. Primed for rediscovery, Legend of the Mountain arrives in a packed dual-format edition, which includes a limited o-card and supplements from experts David Cairns and Tony Rayns.
Also out on 12 March, Japanese martial arts legend Tak Sakiguchi returns to the screen in the action-packed Re:Born, featuring blistering close-quarters combat newly conceived specially for the film. Rounding out the month, Shirley: Visions of Reality joins Montage Pictures on 19 March - a dream-like recreation of the works of artist Edward Hopper framed by the story of a red-haired New York actress in the early 20th century.
Check out the gallery below for packshots of all the releases mentioned above and full listings of all special features. 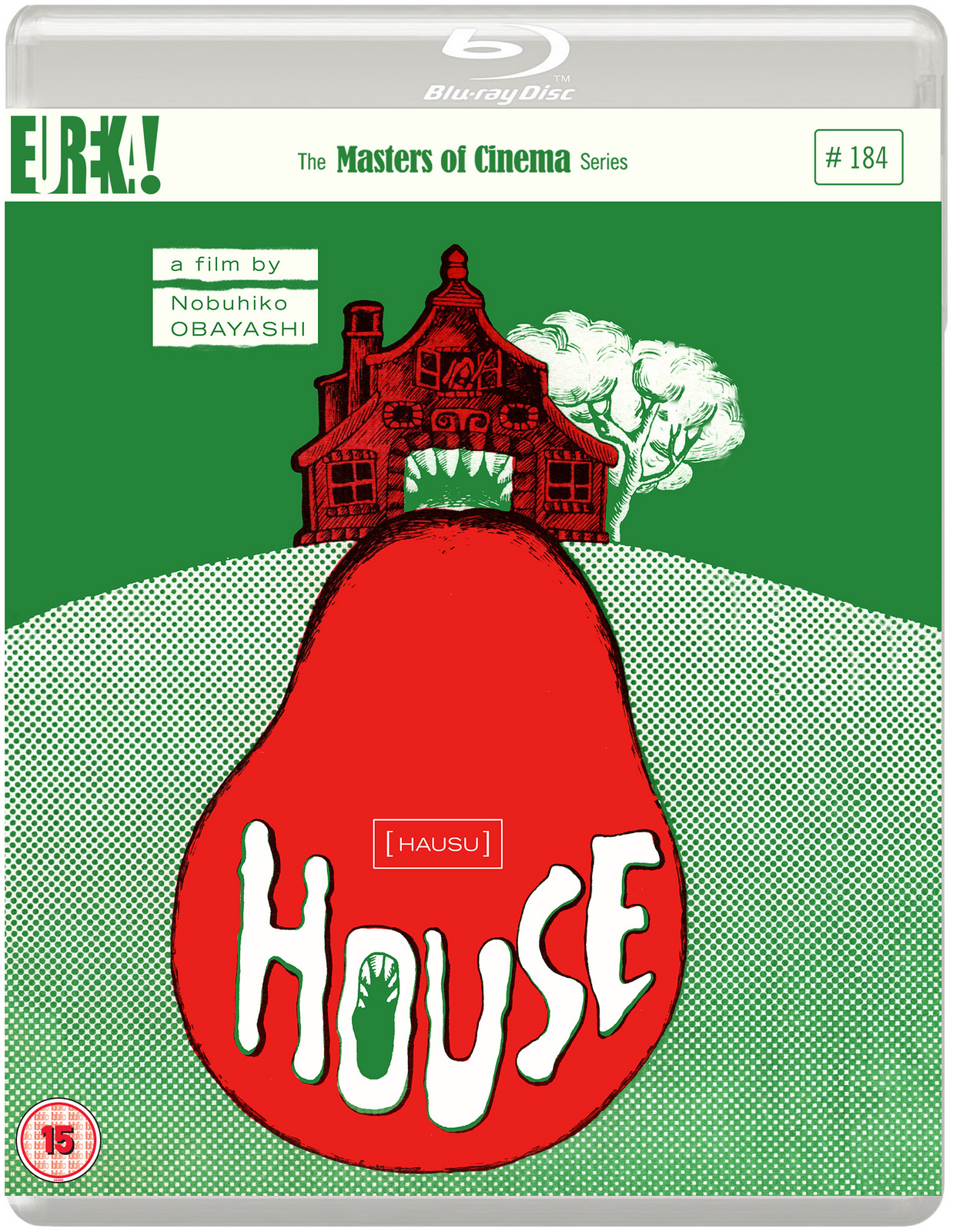 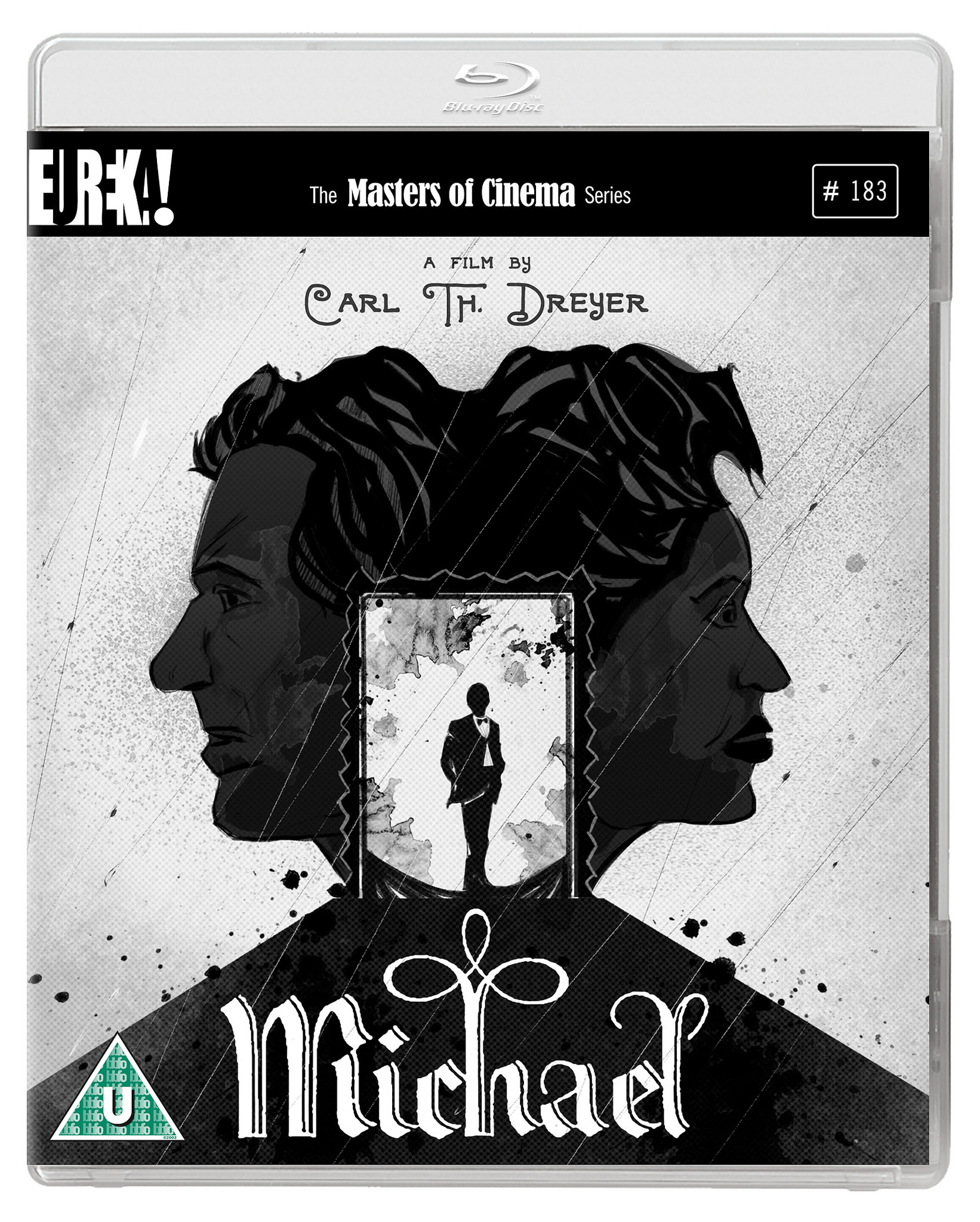 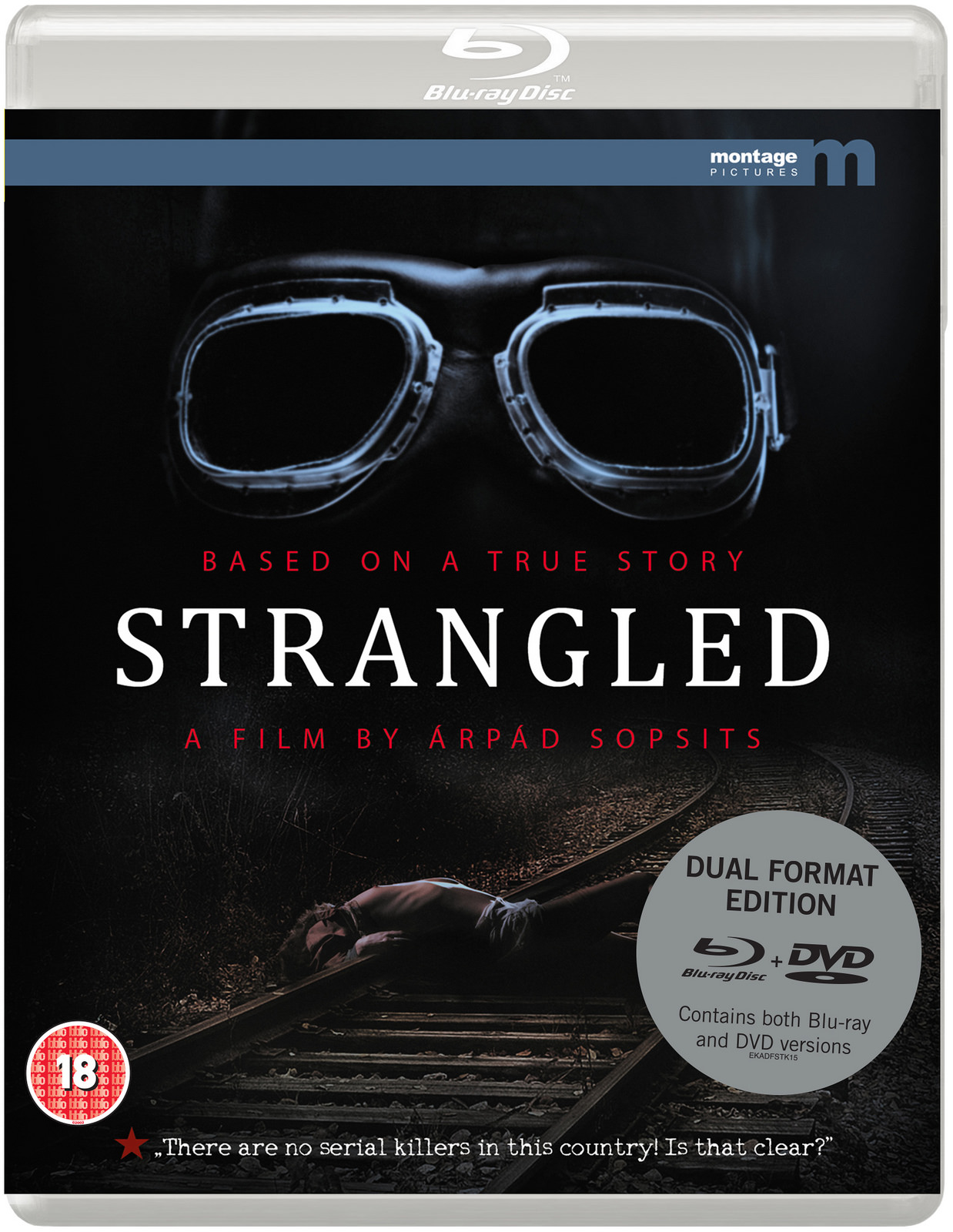 DUAL FORMAT SPECIAL FEATURES Stunning 1080p presentation (On the Blu-ray), with a progressive encode on the DVD | 5.1 Surround and Stereo soundtrack options | Trailer 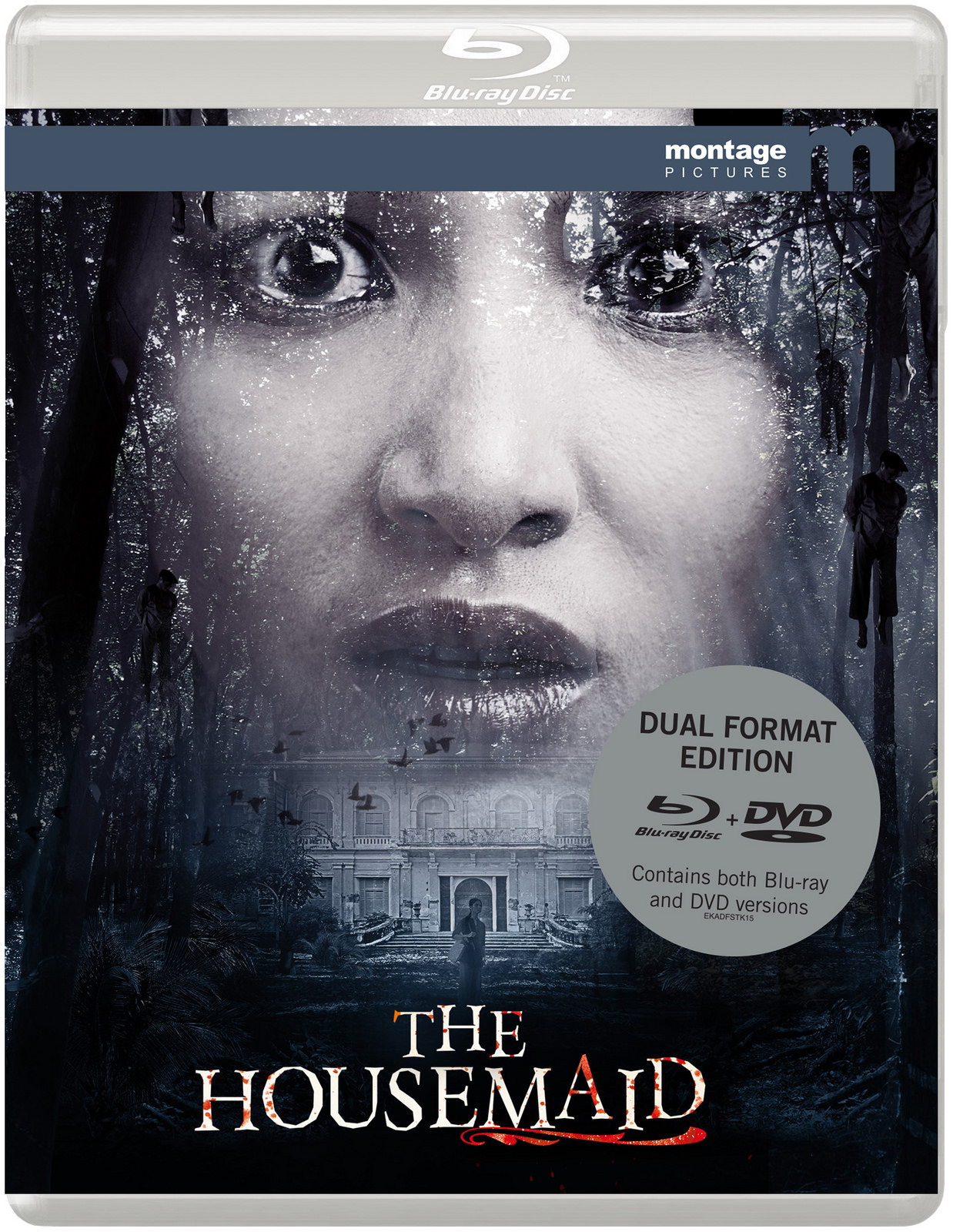 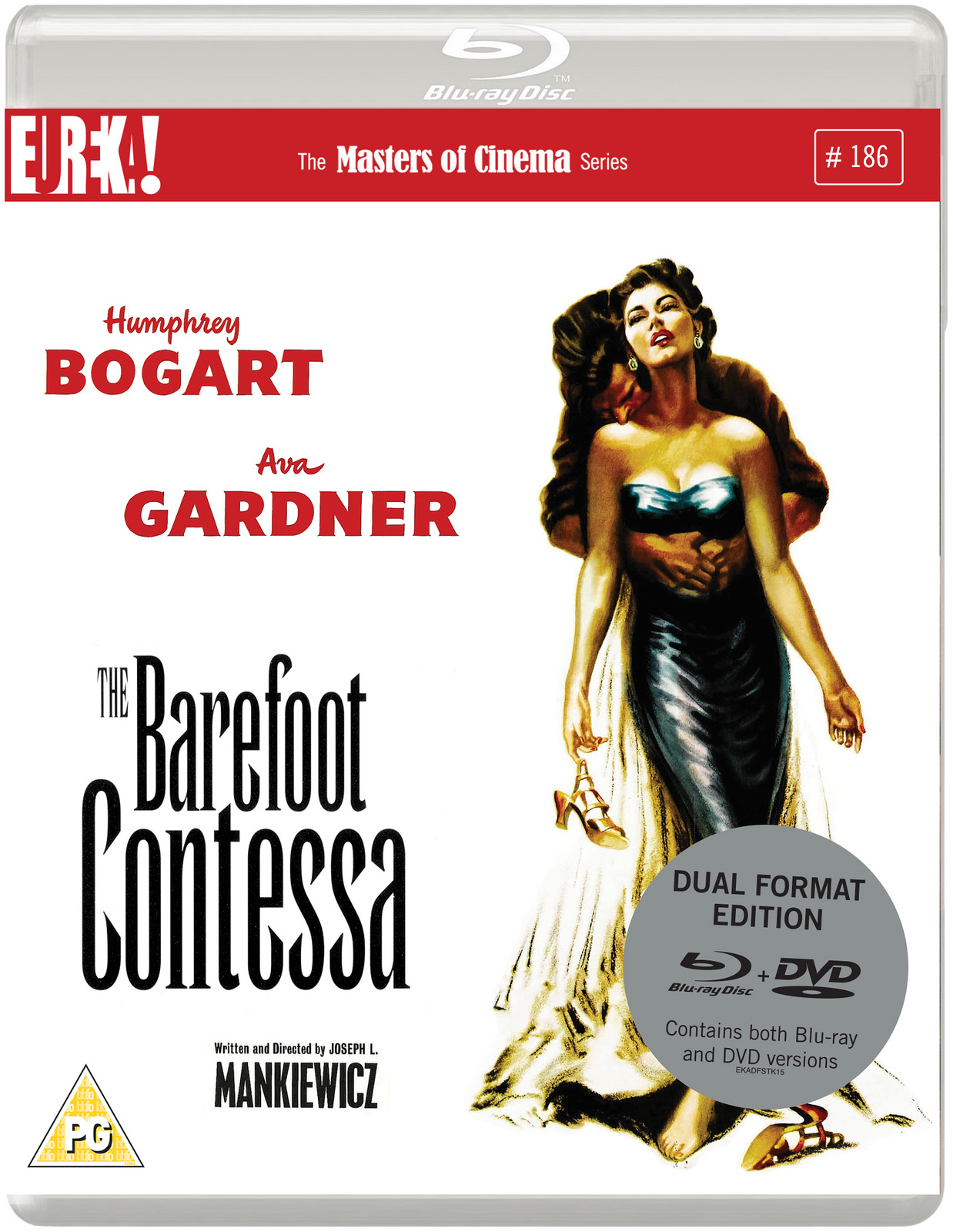 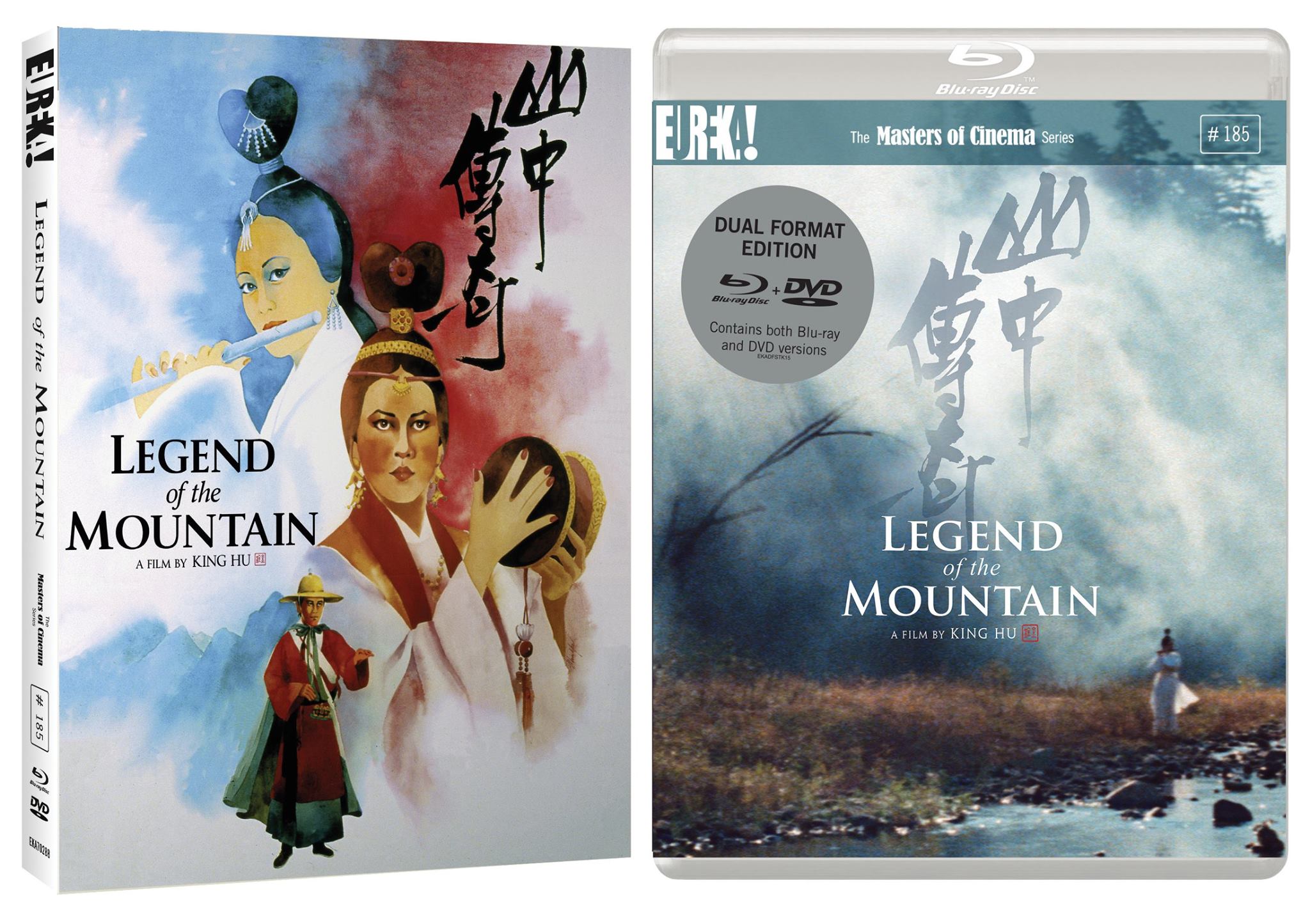 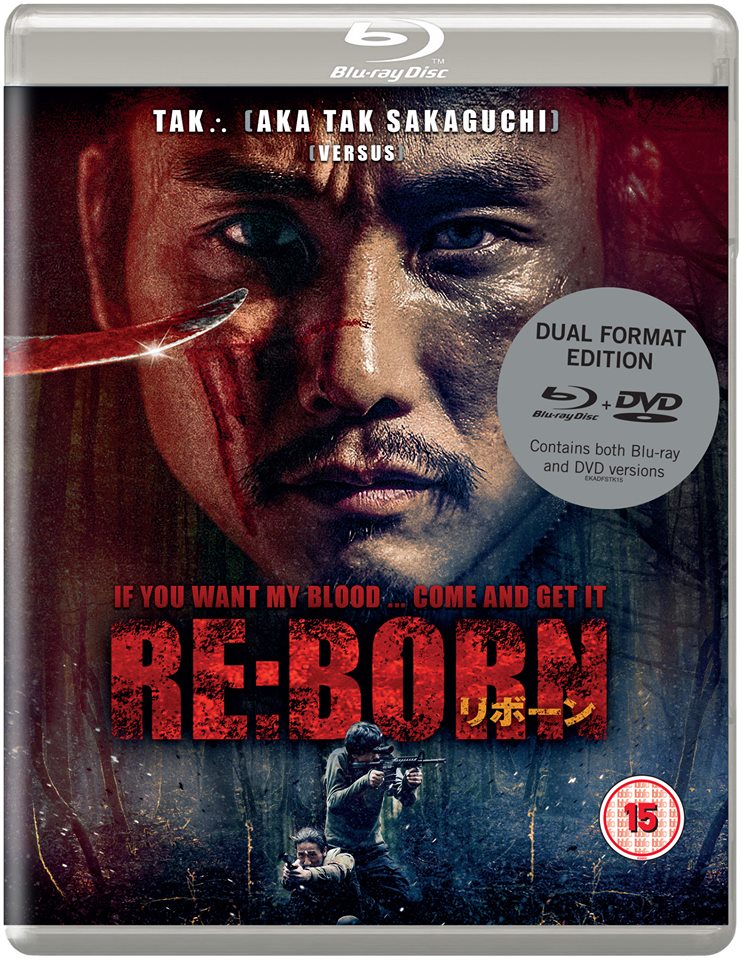 DUAL FORMAT SPECIAL FEATURES: 1080 presentation (on the Blu-ray), with a progressive encode on the DVD | Optional English subtitles | Short introduction from the filmmakers | Trailer 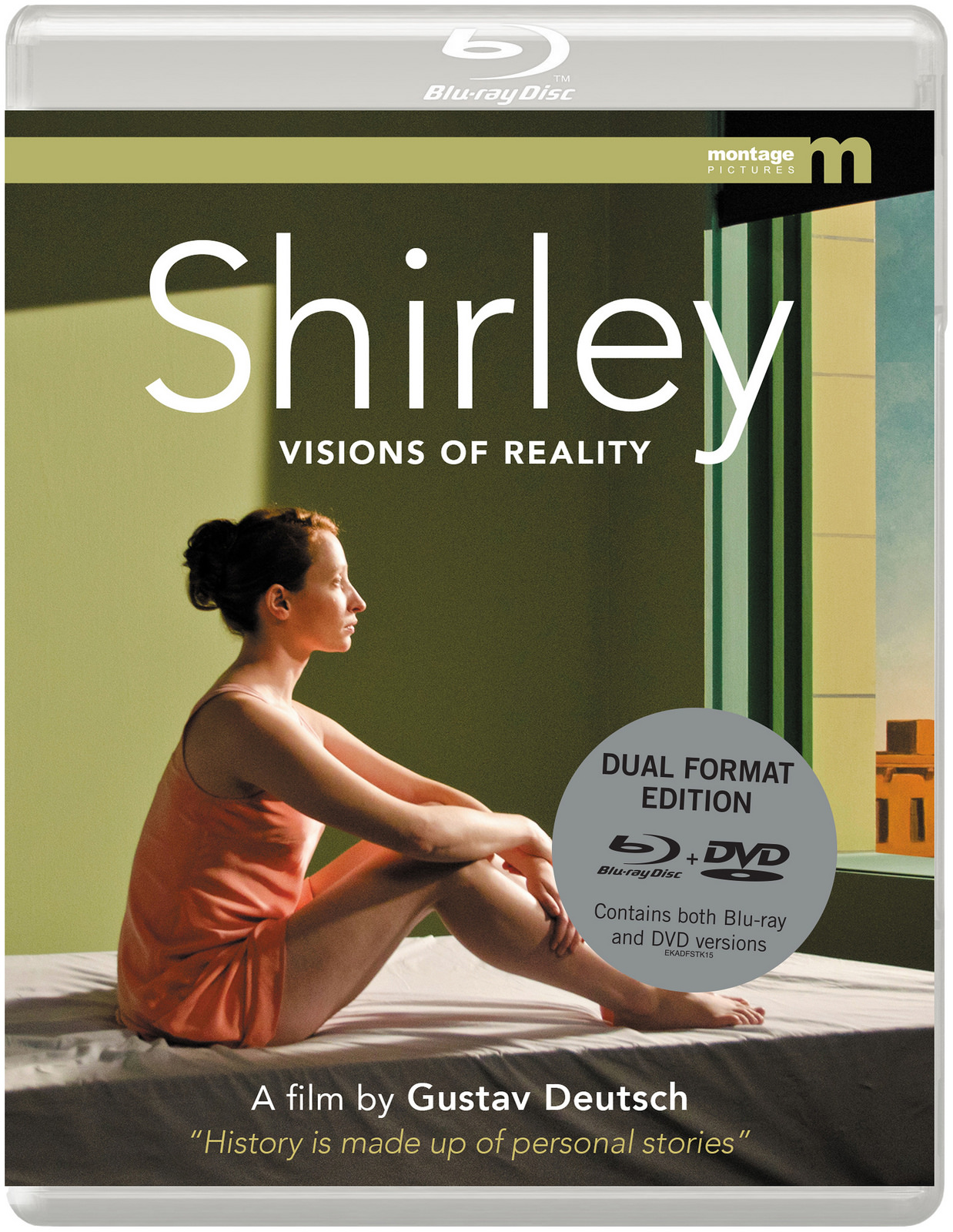 DUAL FORMAT FEATURES: Stunning 1080p presentation (On the Blu-ray), with a progressive encode on the DVD | Trailer | Optional English subtitles