Watch a Gorgeous New Trailer for Kubrick's PATHS OF GLORY 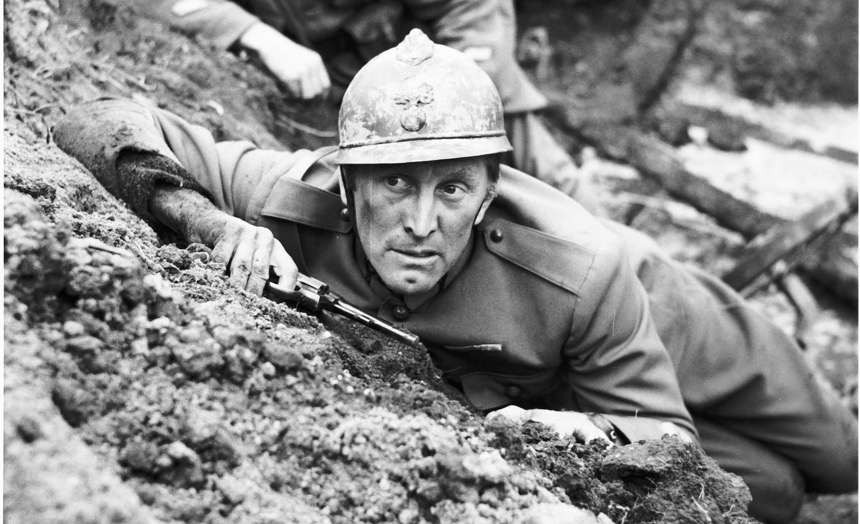 Eureka! Entertainment unveiled this gorgeous new trailer for Stanley Kubrick's Paths of Glory earlier this week, which will be joining the Masters of Cinema collection on 19 September in a new Blu-ray edition. Kubrick's early anti-war classic stars Kirk Douglas as a French Colonel facing a court martial for cowardice after disobeying his superiors. This new release also includes an audio commentary from film scholar Adrian Martin and video interviews with Kubrick scholar Peter Kramer and filmmaker Richard Ayoade (Submarine, The Double).

In the French front lines of World War I, after giving the order for an impossible and disastrous mission to capture a nearby stronghold, the upper ranks move to save face by having three randomly selected soldiers held and tried for cowardice under pain of death. Their leader, Colonel Dax (in a powerhouse performance by Kirk Douglas) a former lawyer in civilian life, handles their defence against overwhelming odds. A stylistically astonishing, emotionally overwhelming anti-war drama, Paths of Glory is one of the screen’s most brilliant condemnations of the power structures guiding warfare.
Check out a gorgeous new trailer for Paths of Glory below. 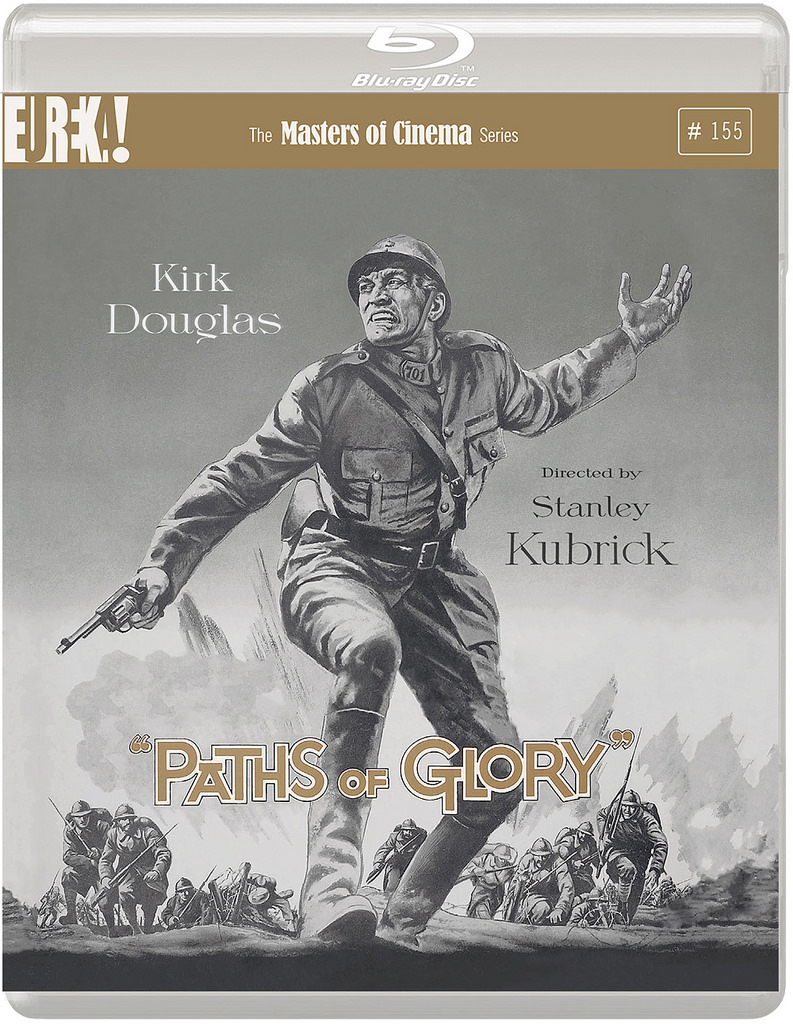 Do you feel this content is inappropriate or infringes upon your rights? Click here to report it, or see our DMCA policy.
Blu-rayKirk DouglasMasters of CinemaPaths of GloryStanley Kubrick

More about Paths of Glory