In the past few days our good friends at Eureka! Entertainment have announced a bevy of new titles, which they will be releasing in the coming months. Chief among these are new additions to their Masters of Cinema series, including Ken Loach’s seminal tale of working class adolescence in Northern England, Kes, which arrives on Blu-ray for the first time in the UK on 7 November. Before that, Robert Aldrich’s Twilight’s Last Gleaming, starring Burt Lancaster and Richard Widmark, gets a dual-format release on 17 October.

These titles join the previously announced Fedora from Billy Wilder, starring William Holden, which also gets the dual-format treatment on 19 September, with Stanley Kubrick's Paths of Glory arriving on Blu-ray the same day, while another Aldrich classic, Flight of the Phoenix, comes to Blu-ray on 12 September.

In addition to their MoC releases, Eureka! also revealed their plans to release supernatural horror Stigmata, starring Gabriel Byrne, Patricia Arquette and Jonathan Pryce, on Blu-ray on 17 October, Tobias Nölle's noirish Aloys on Blu-ray on 24 October, Season 1 of FOX's Wolf Creek TV spin-off on DVD and Blu-ray on 6 October, while Christopher Lee stars as Pakistan's Muhammad Ali Jinnah in Jinnah, out on 10 October. Eureka! has also secured the rights to Icíar Bollaín's Spanish drama The Olive Tree, which will get a theatrical release in early 2017. 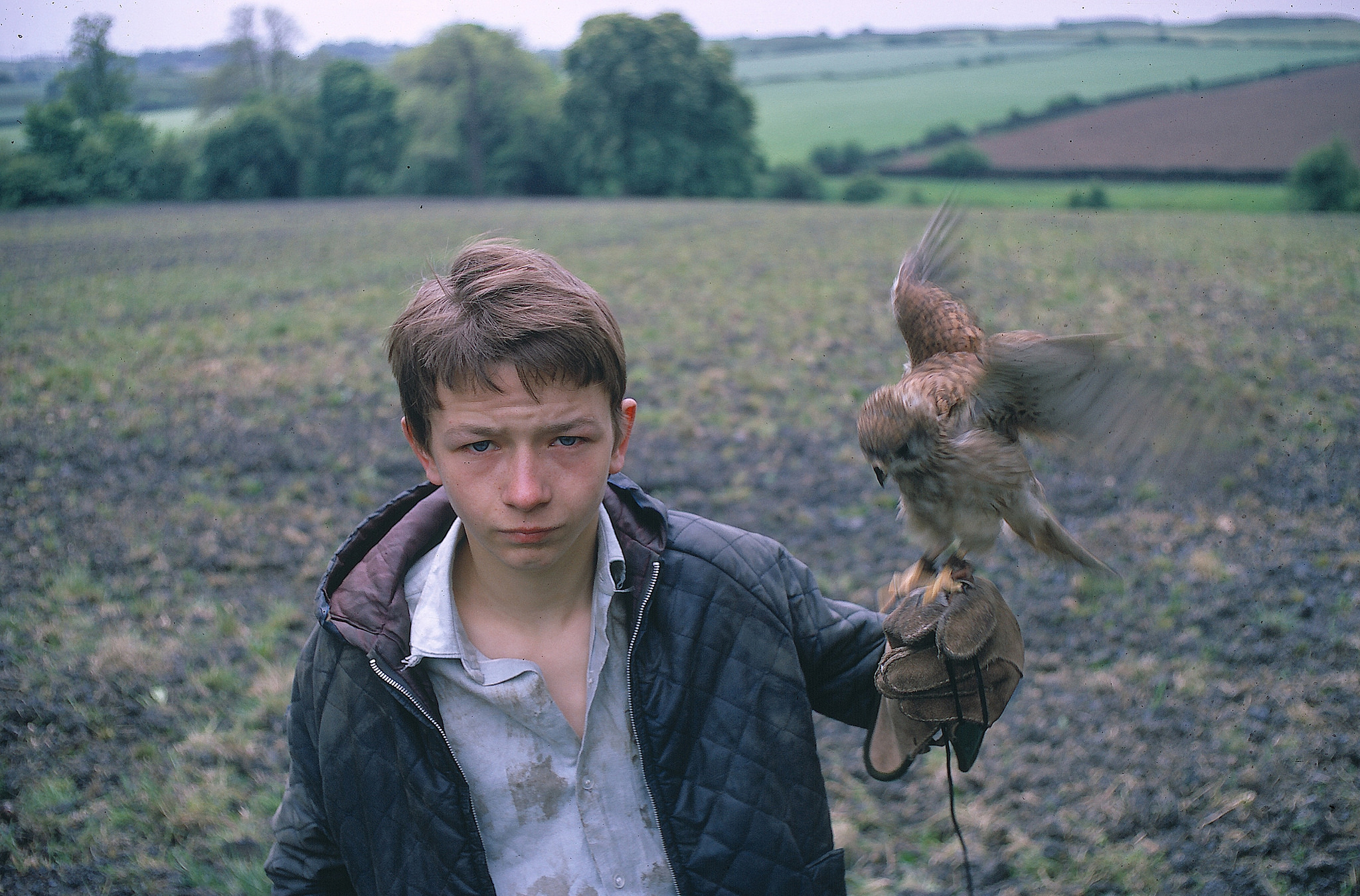 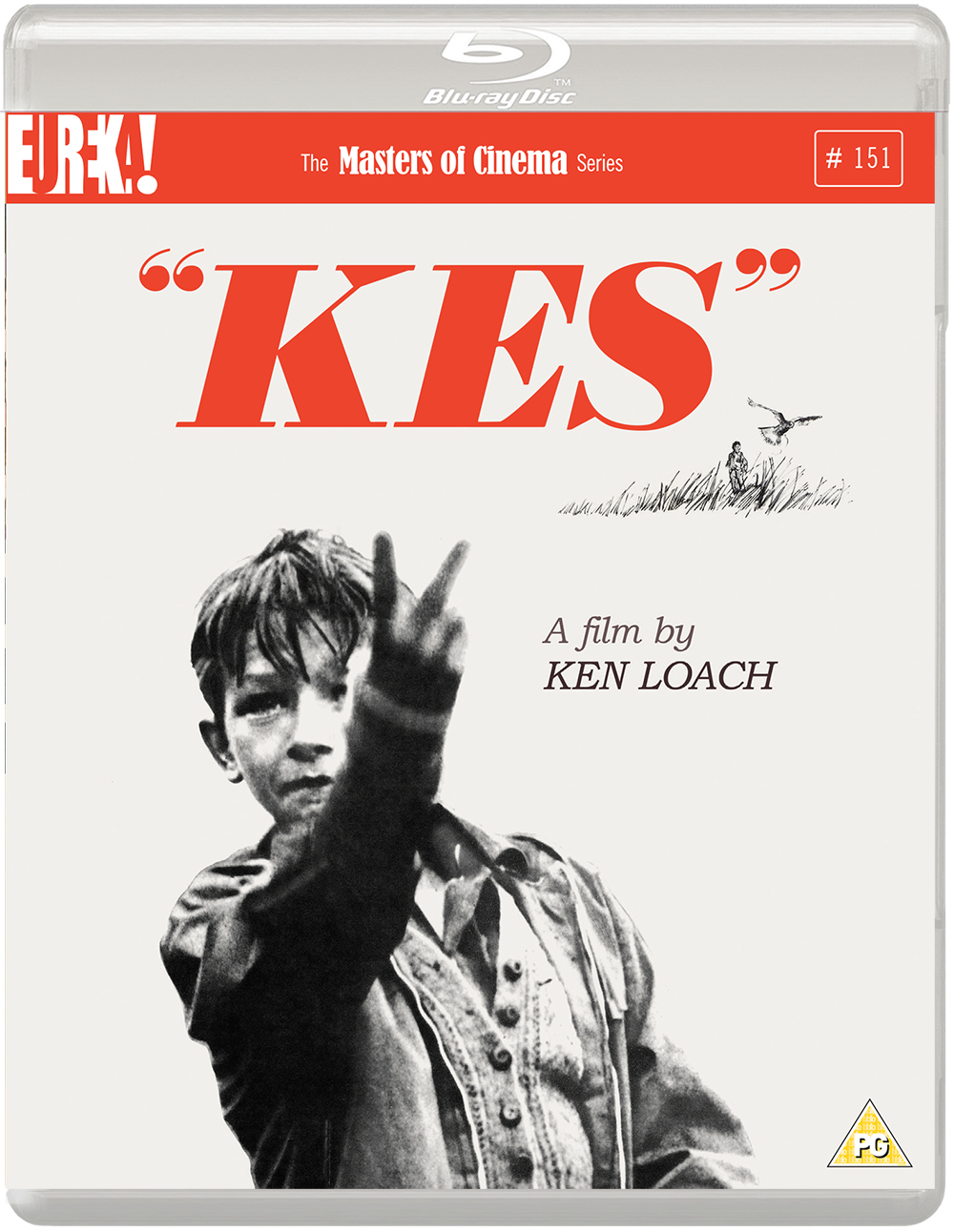 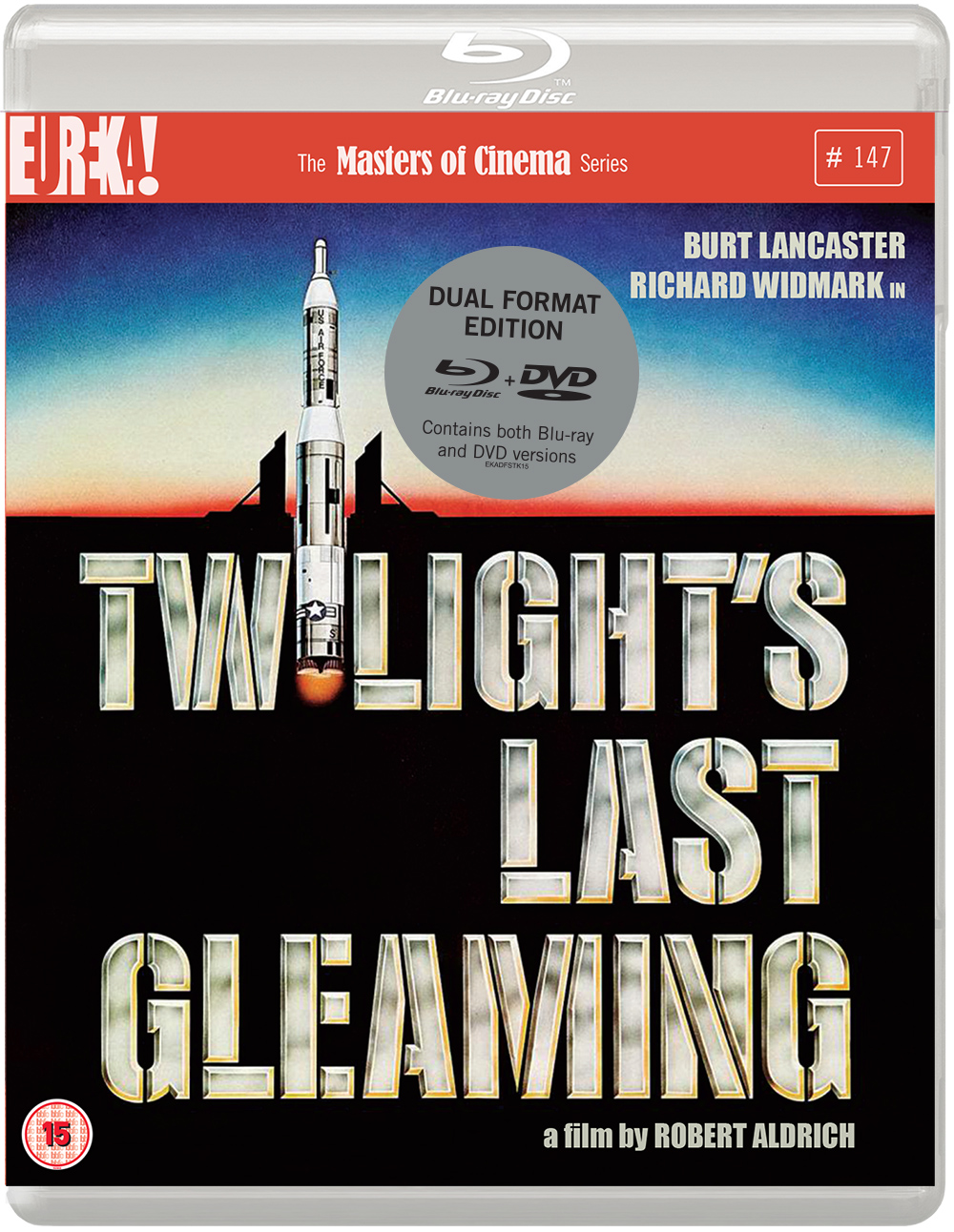 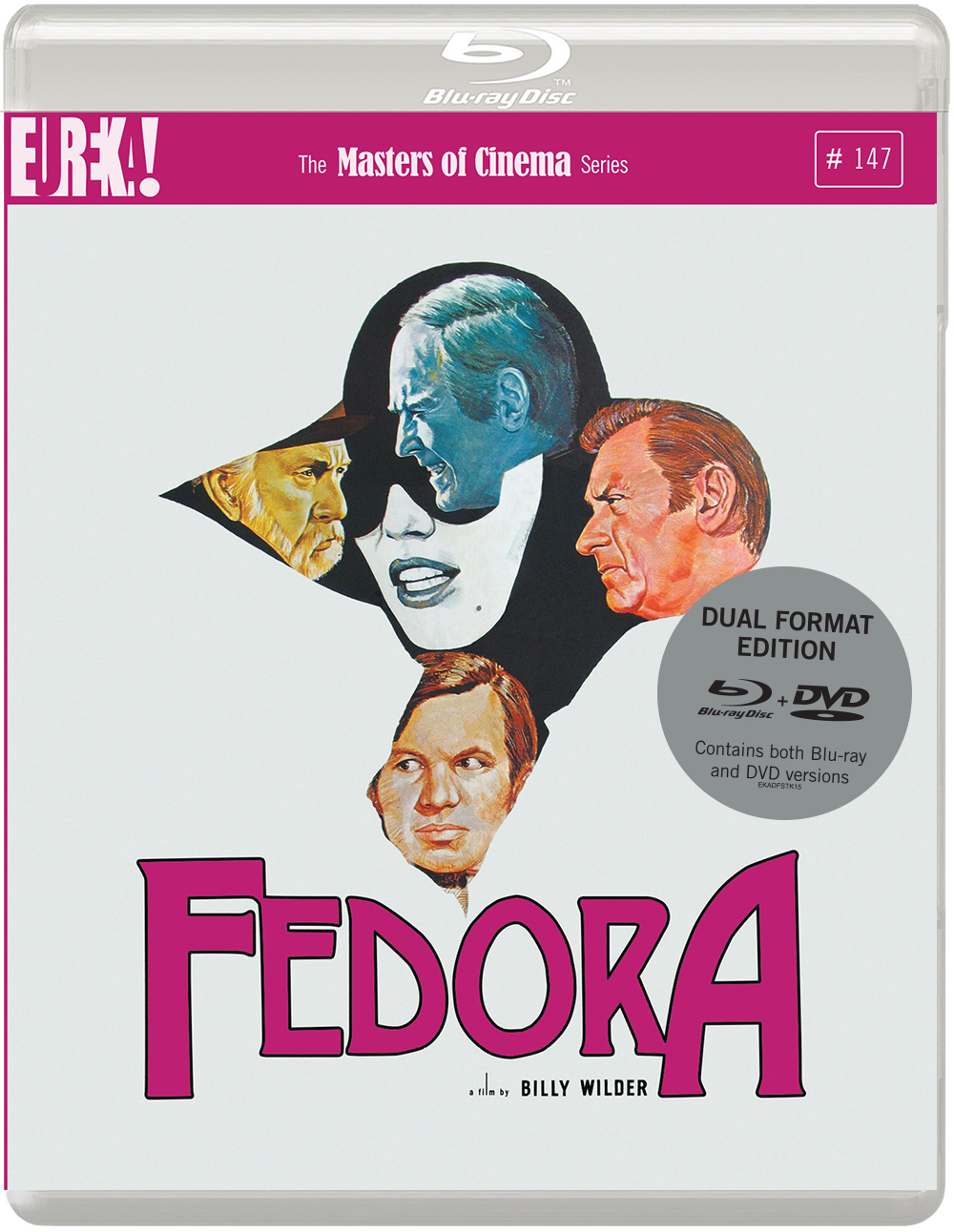 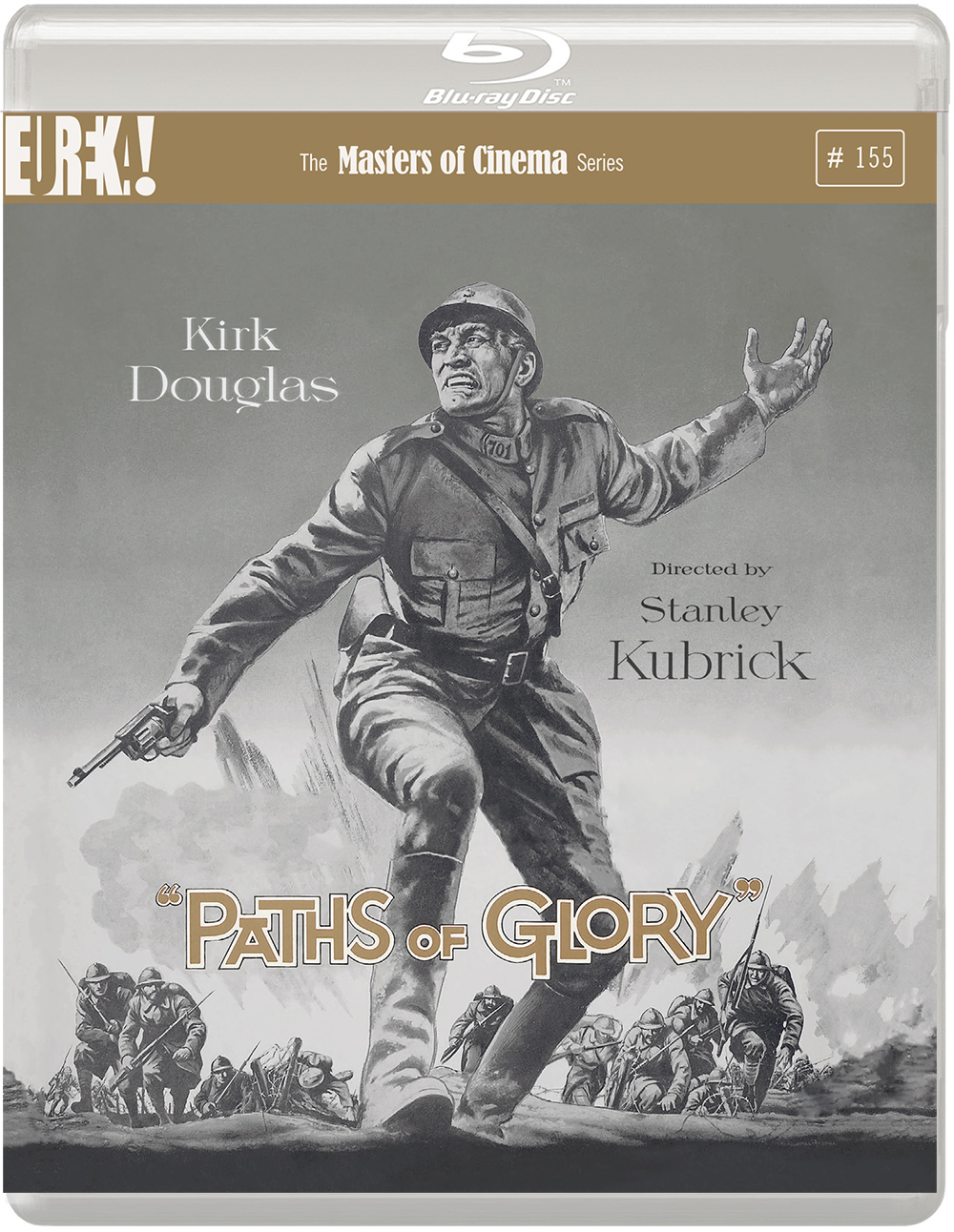 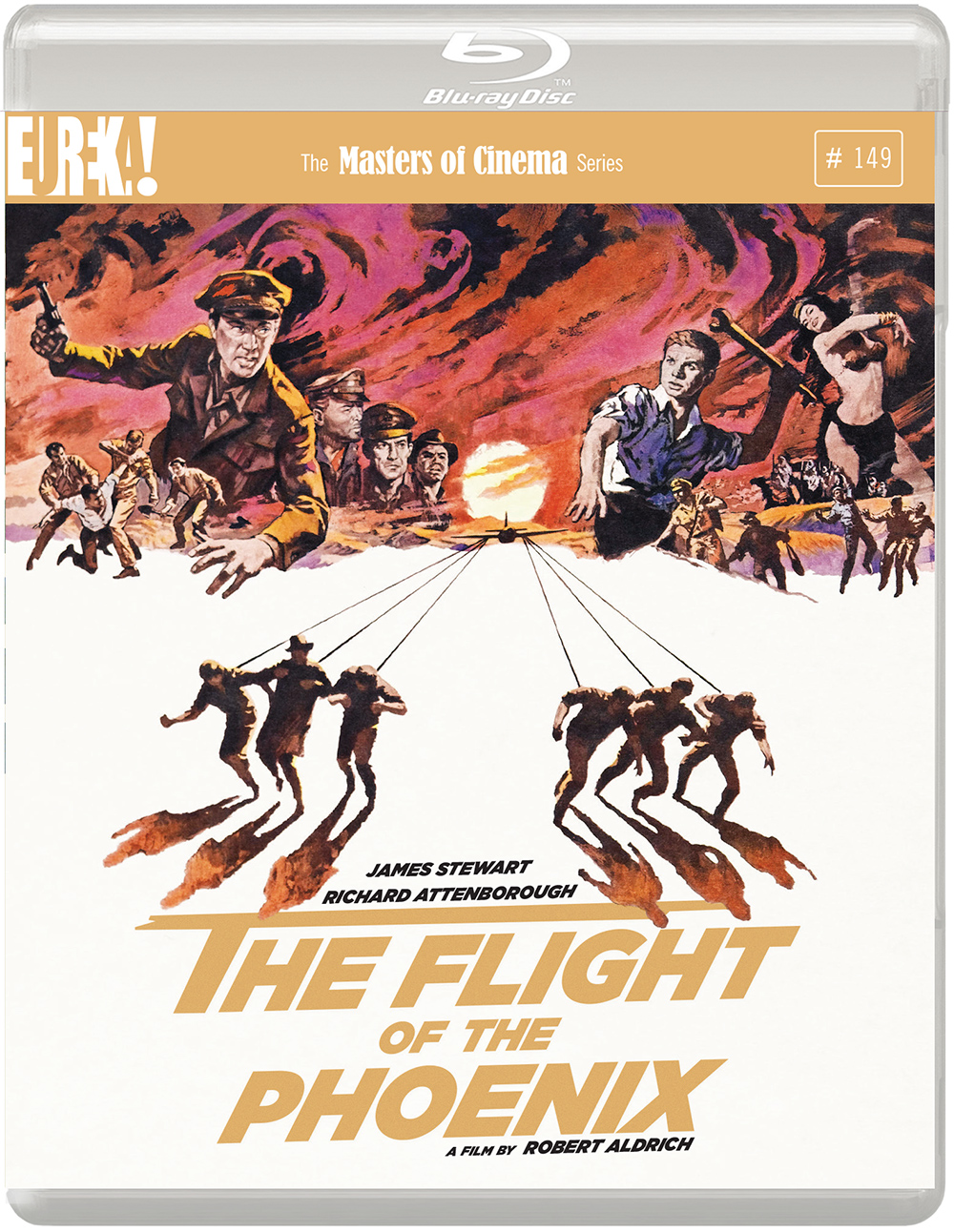 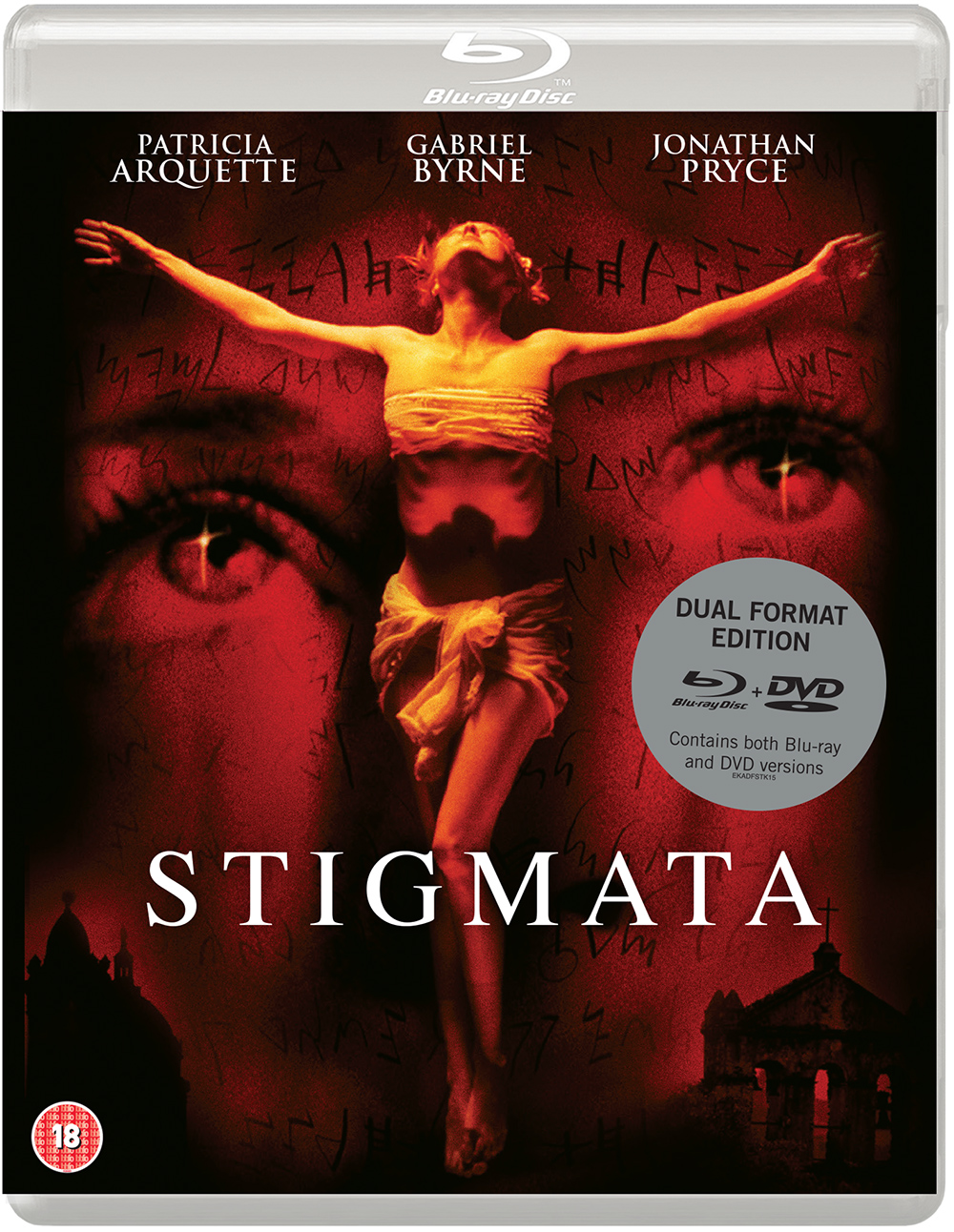 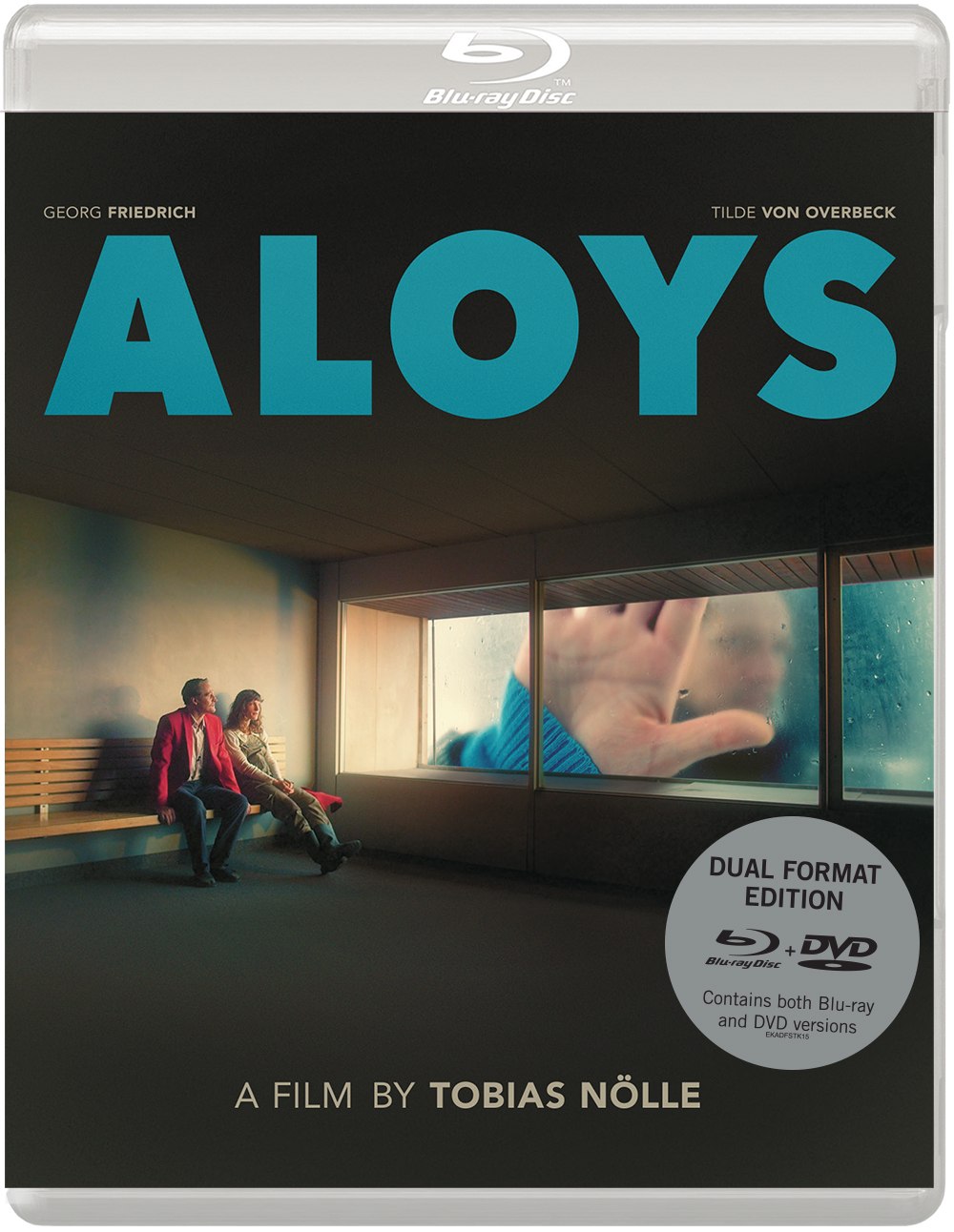 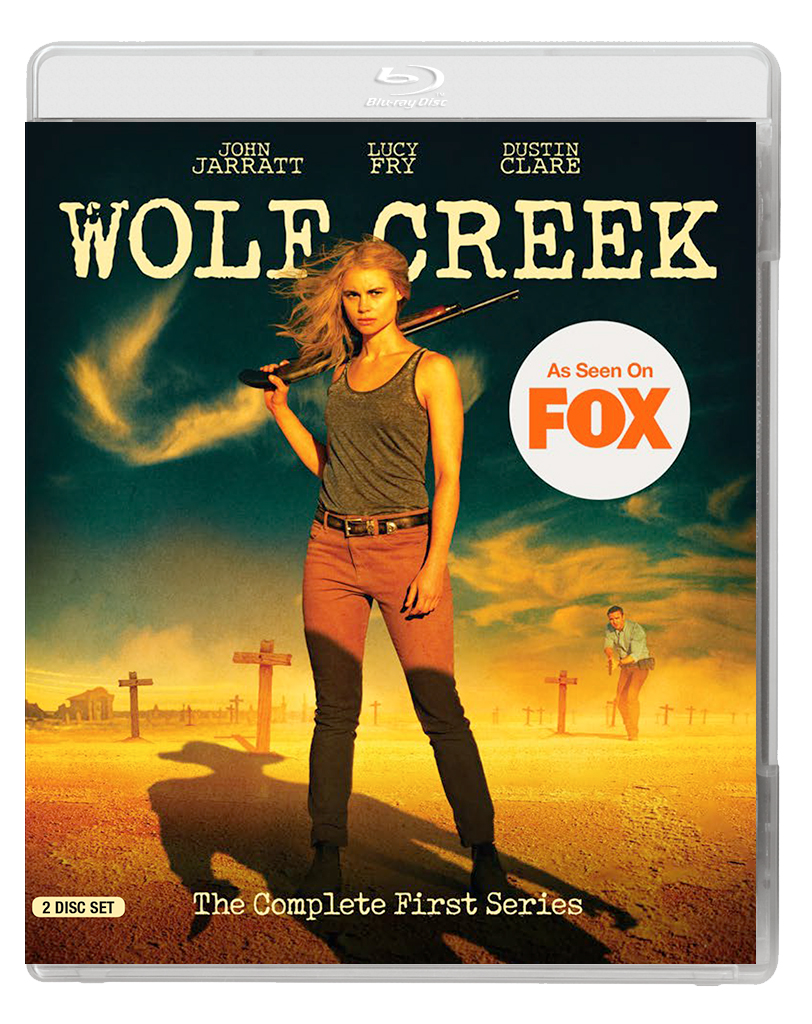 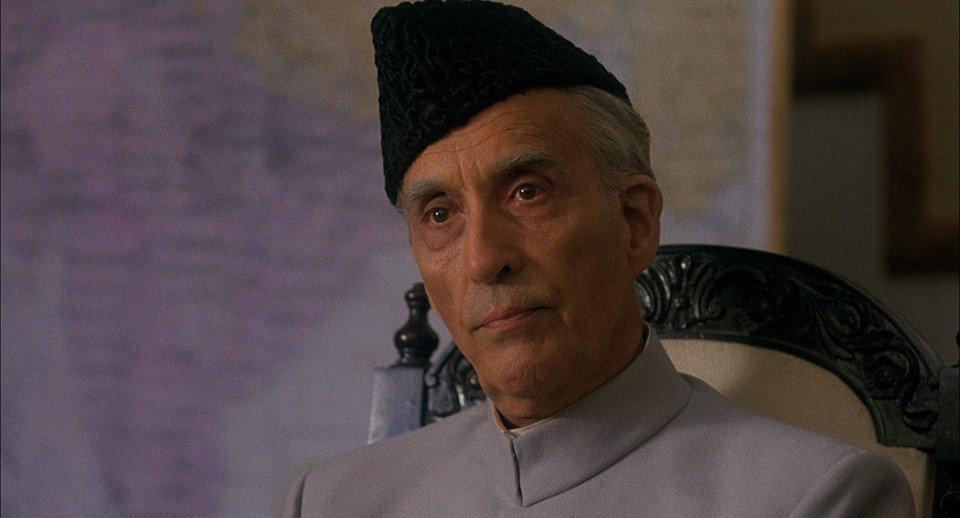 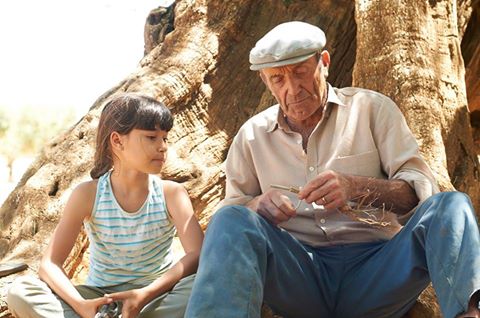 Do you feel this content is inappropriate or infringes upon your rights? Click here to report it, or see our DMCA policy.
Billy WilderBlu-rayKen LoachKesMasters of CinemaPaths of GloryRobert AldrichStanley Kubrick

More about Paths of Glory