Eureka Unveils FROM CALIGARI TO HITLER, CREEPY, VARIETÉ and More for January

James Marsh
Editor, Asia; Hong Kong, China (@Marshy00)
Tweet Post Submit
One of our favourite distributors, Eureka! Entertainment, has announced its January slate of home releases, and as usual it boasts an eclectic and enticing range of diverse titles from around the world. Five new titles were announced, three of which will be part of their prestigious Masters of Cinema series.
On 16 January, Robert Wiene's The Cabinet of Dr. Caligari (spine no.92) will be re-issued in a limited edition 2-disc steelbook edition, now including Rüdiger Suchsland’s excellent 2014 documentary, From Caligari to Hitler: German Cinema in the Age of the Masses - well worth a double dip for those who already have the regular release.
23 January sees Kiyoshi Kurosawa’s fantastically unsettling Creepy arrive on dual-format Blu-ray and DVD. The director of Cure and Pulse returns to the horror genre in fine style with this troubling tale of distrust among neighbours. On the same day, silent film legend Emil Jennings returns to the collection in Varieté, Ewald André Dupont’s 1925 “audacious revenge melodrama set under the canvas of the big top”.
Also on 9 January, Eureka releases Luis Valdez’s La Bamba, the 1987 biopic of rock ’n’ roll legend Ritchie Valens (Lou Diamond Phillips), who died tragically in the same plane crash that killed Buddy Holly, aged just 17. Then on 16 January, anime classic Metropolis, directed by Rentaro and based on the beloved manga from Astro Boy creator Osamu Tezuka, arrives in a limited edition dual-format steelbook. A regular dual-format edition will follow on 13 March.
Check out the gallery below for full details of special features on each release. 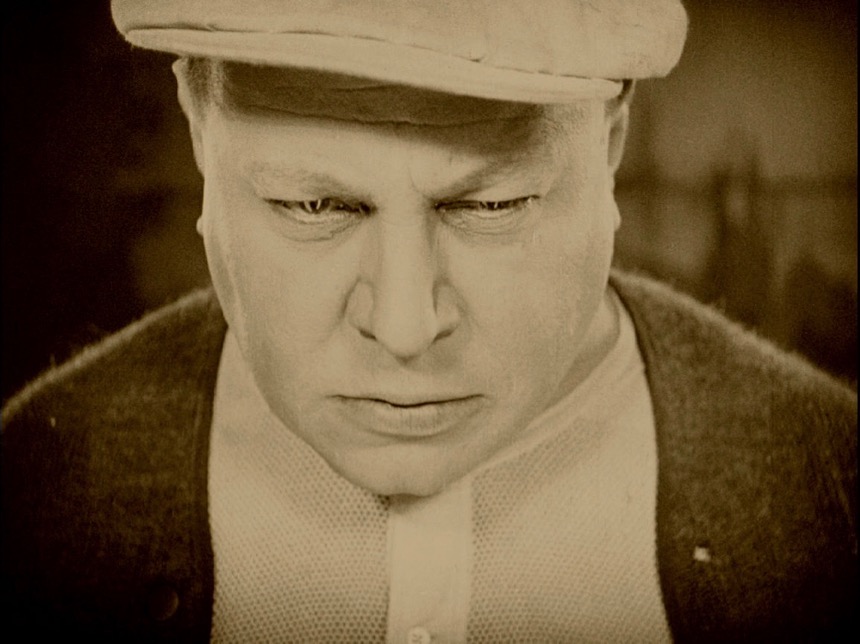 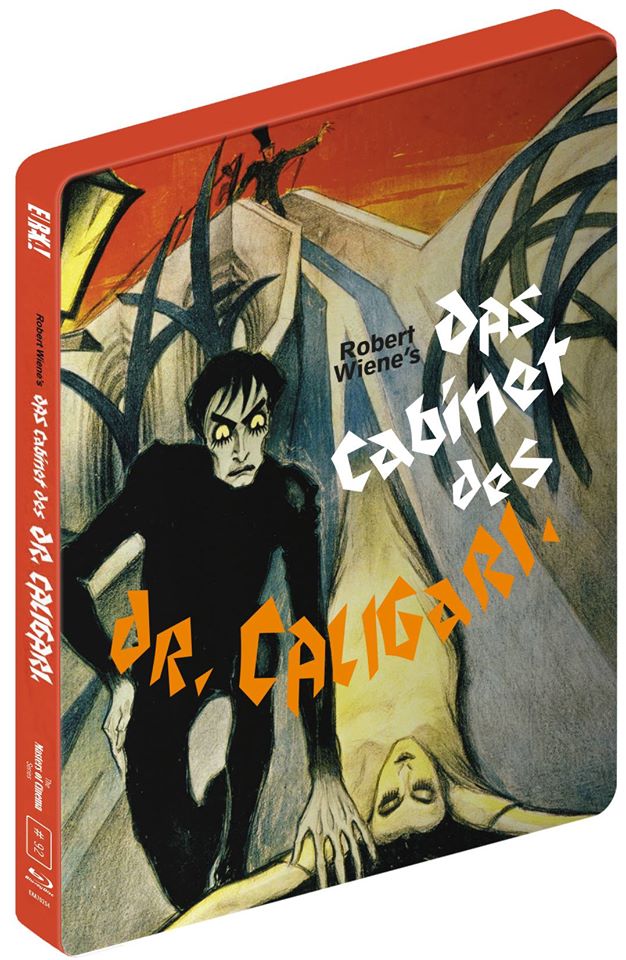 SteelBook Special Features: New high-definition presentation, from the extensive FWMS restoration | Option of Stereo and 5.1 surround scores | Original German intertitles with optional English subtitles | FROM CALIGARI TO HITLER: German Cinema in the Age of the Masses (STEELBOOK EXCLUSIVE) – A 2-hour documentary on German Cinema during the Weimar Republic (1918-1933) | New and exclusive audio commentary by film historian David Kalat | You Must Become Caligari - New video essay by film critic David Cairns | Caligari: The Birth of Horror in the First World War - 52 minute documentary on the cultural and historical impact of the film | On The Restoration - three short video pieces on the film's restoration | Trailer for the release of the new restoration on the film | 44-PAGE BOOKLET featuring vintage writing on the film by Lotte H. Eisner; an original Variety review of the film; and rare archival imagery Limited to only 2000 copies 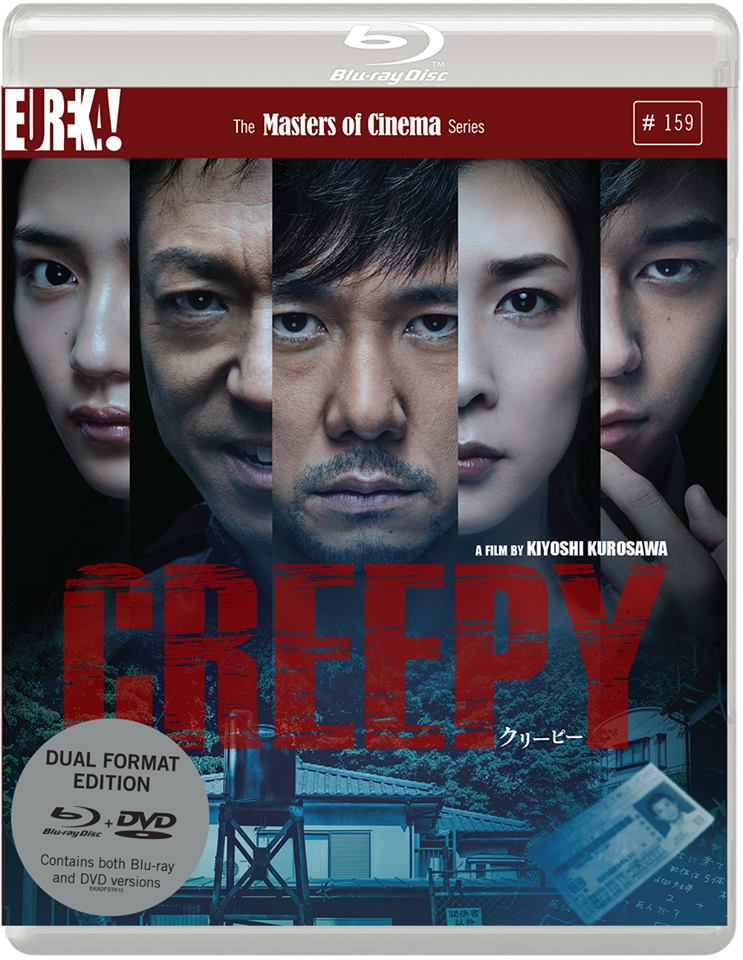 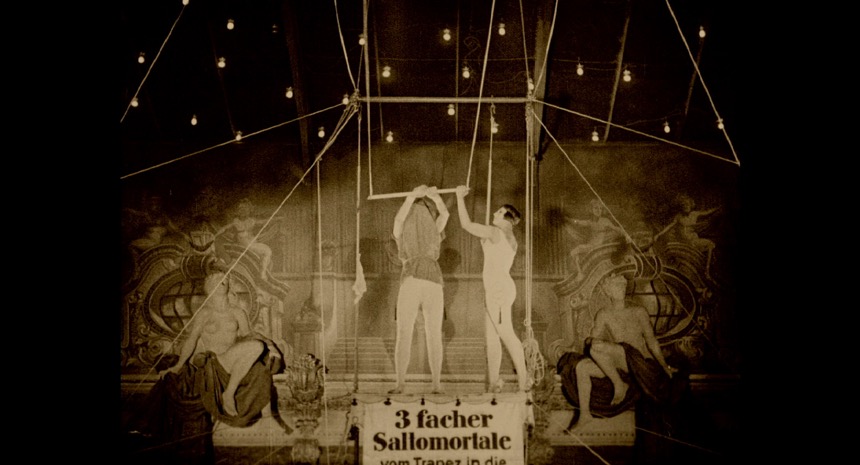 All-new restoration of the original German version. Featuring two scores: one by Stephen Horne (as performed at the London Film Festival 2015, and one by the Tiger Lilies (as performed at Berlinale 2015). MORE SPECIAL FEATURES AND ARTWORK TBC 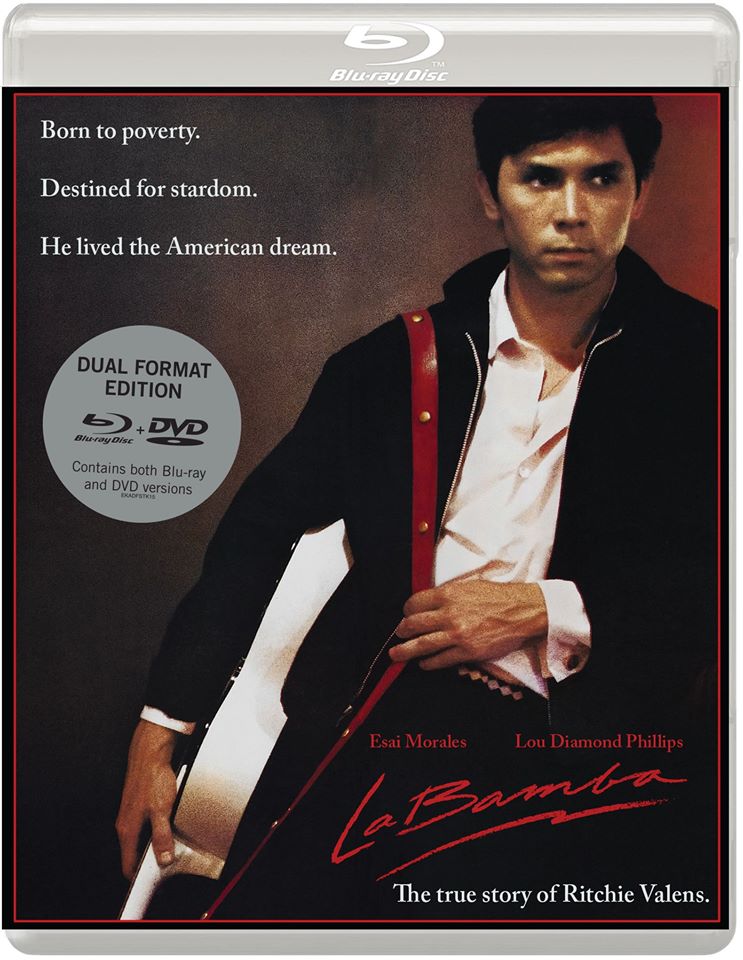 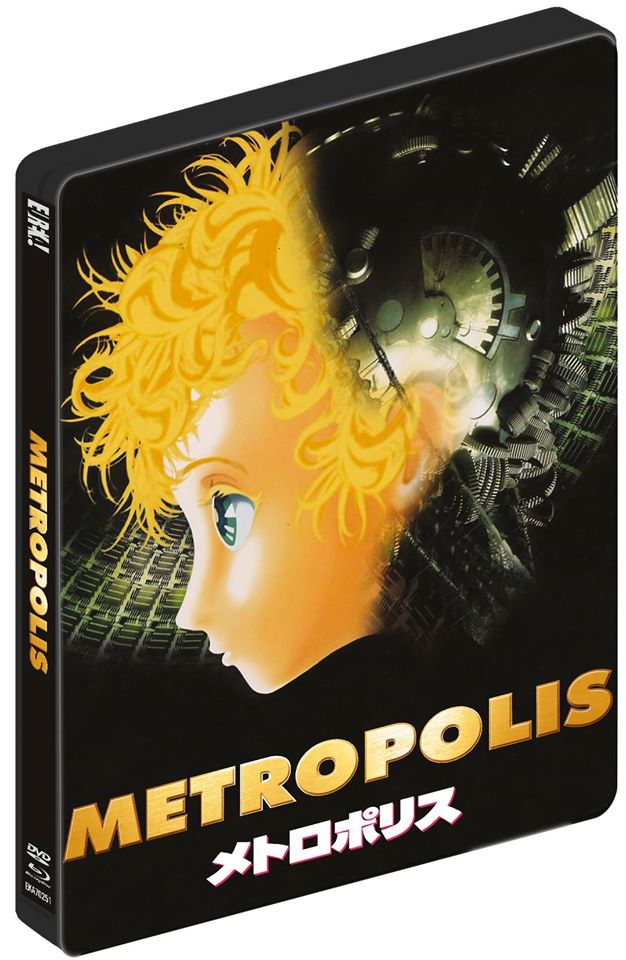 Do you feel this content is inappropriate or infringes upon your rights? Click here to report it, or see our DMCA policy.
Blu-rayCreepyEureka EntertainmentFrom Caligari to HitlerLa BambaMasters of Cinema