James Marsh
Editor, Asia; Hong Kong, China (@Marshy00)
Tweet Post Submit
Eureka! Entertainment is kicking off 2019 in fine fashion, with the announcement that Robert Aldrich’s Hush…Hush, Sweet Charlotte, Otto Preminger’s Laura and Hafsteinn Gunnar Sigurðsson’s Under the Tree are all coming to Blu-ray in January.
Hush…Hush, Sweet Charlotte sees golden era screen titans Bette Davis and Joan Crawford clash once again in this loose follow-up to Whatever Happened to Baby Jane? A brooding tale of murder, mayhem and deceit, the film will join the Masters of Cinema series in a dual format Blu-ray/DVD edition on 21 January.
One of the greatest film noirs of all time, Otto Preminger’s Laura also joins the Masters of Cinema series in a new Blu-ray edition on 14 January. Dana Andrews stars as the police detective tasked with investigating the death of ad executive Laura Hunt (Gene Tierney), grilling a rogue’s gallery of slippery suspects amongst Manhattan’s high society elite.
Also released on 14 January, Icelandic satire Under the Tree arrives on the Montage Pictures label in a dual-format Blu-ray/DVD release. From the creative team behind the arthouse hit Rams, Under the Tree tells the story of a man who, facing accusations of adultery by his fiancee, moves back in with his parents, only to become embroiled in a neighbourhood dispute surrounding a beautiful old tree.
It has been a little while since we last checked in with the good people at Eureka, and they have a swathe of enticing releases hitting the shelves between now and the new year. Most notably, an epic boxset of Tsui Hark’s Once Upon a Time in China trilogy, starring Jet Li; Harry Dean Stanton’s elegiac swan song Lucky; Martin Scorsese’s seminal rock doc The Last Waltz and - out today - the fascinating documentary Hitler’s Hollywood.
Check out the gallery below for a complete list of upcoming releases and their supplements. 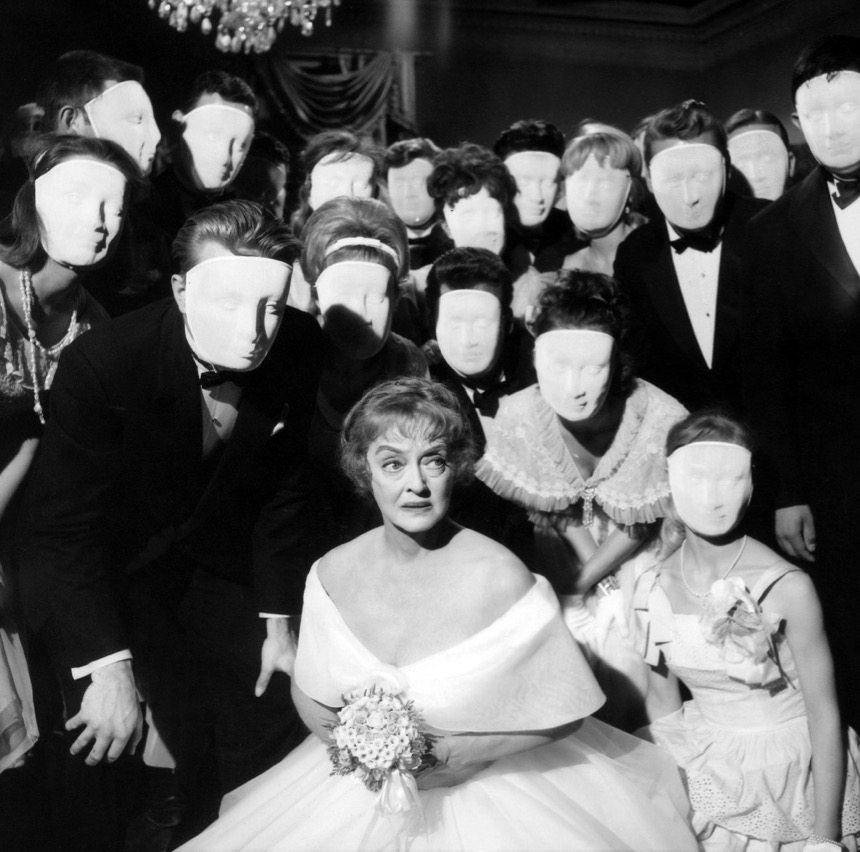 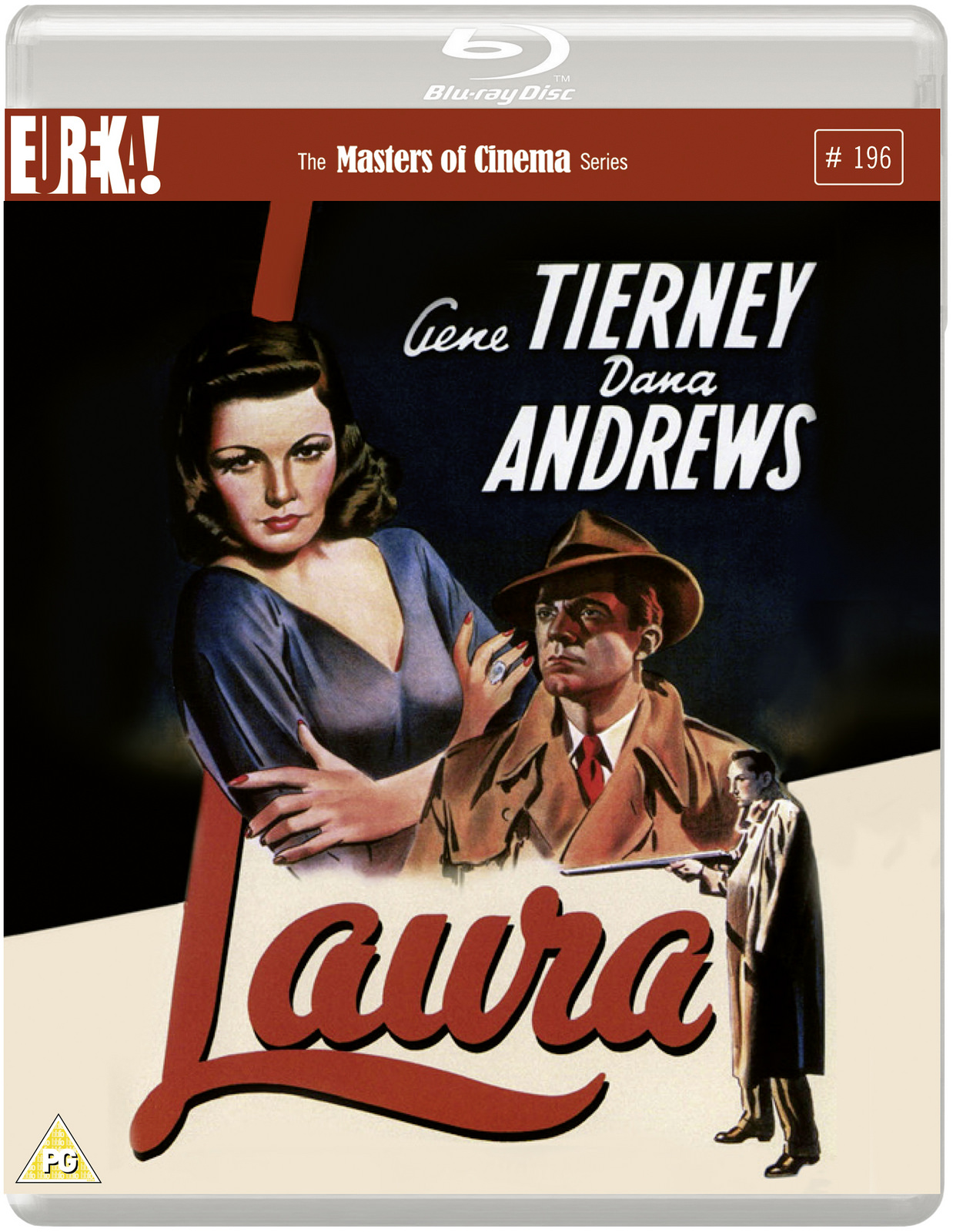 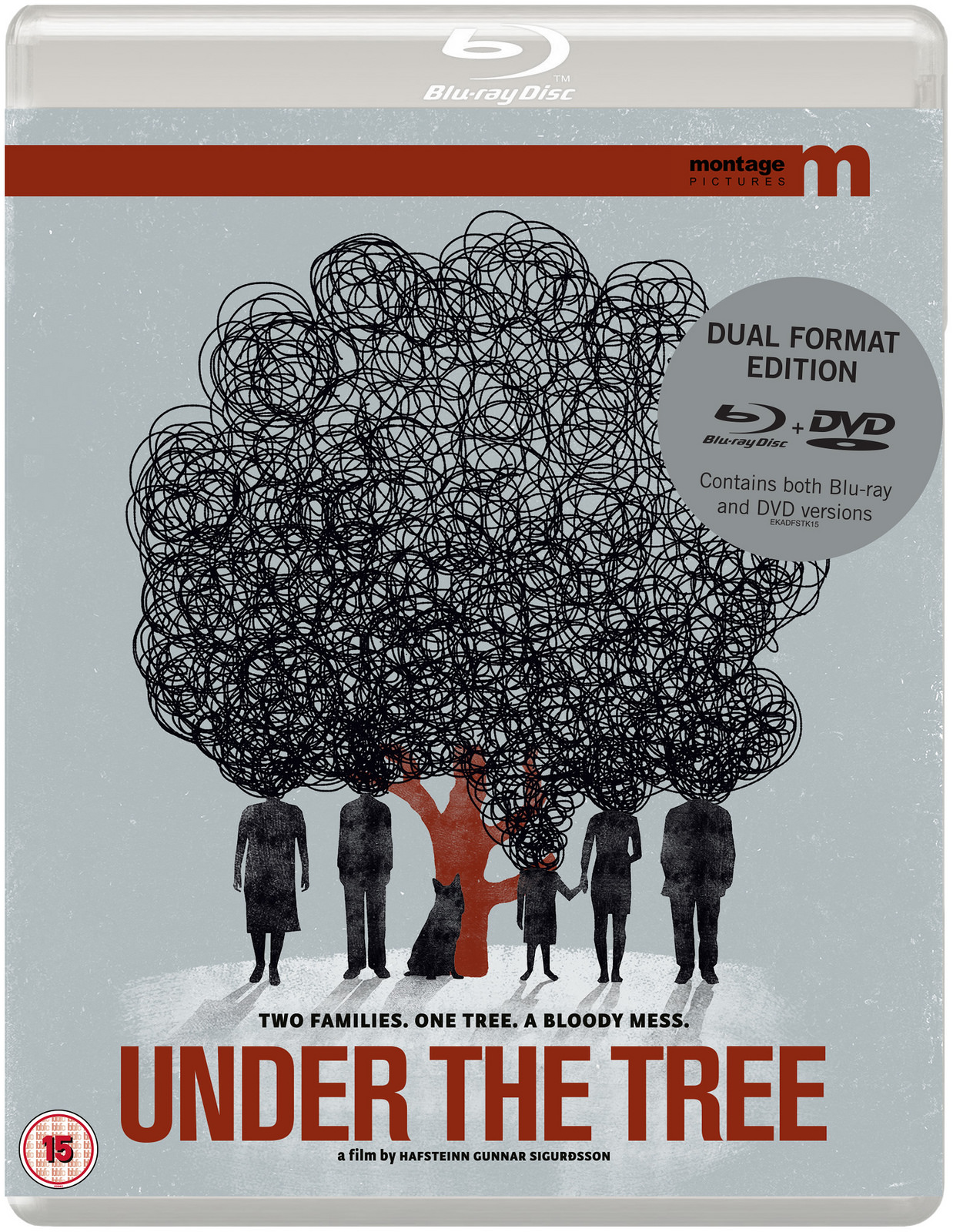 Released 14 January 2019 DUAL FORMAT SPECIAL FEATURES: 1080p presentation on Blu-ray, with a progressive encode on the DVD 5.1 audio (DTS-HD MA on the Blu-ray) Optional English subtitles Making “Under The Tree” [23 mins] – a behind-the-scenes look at the making of the film Trailer 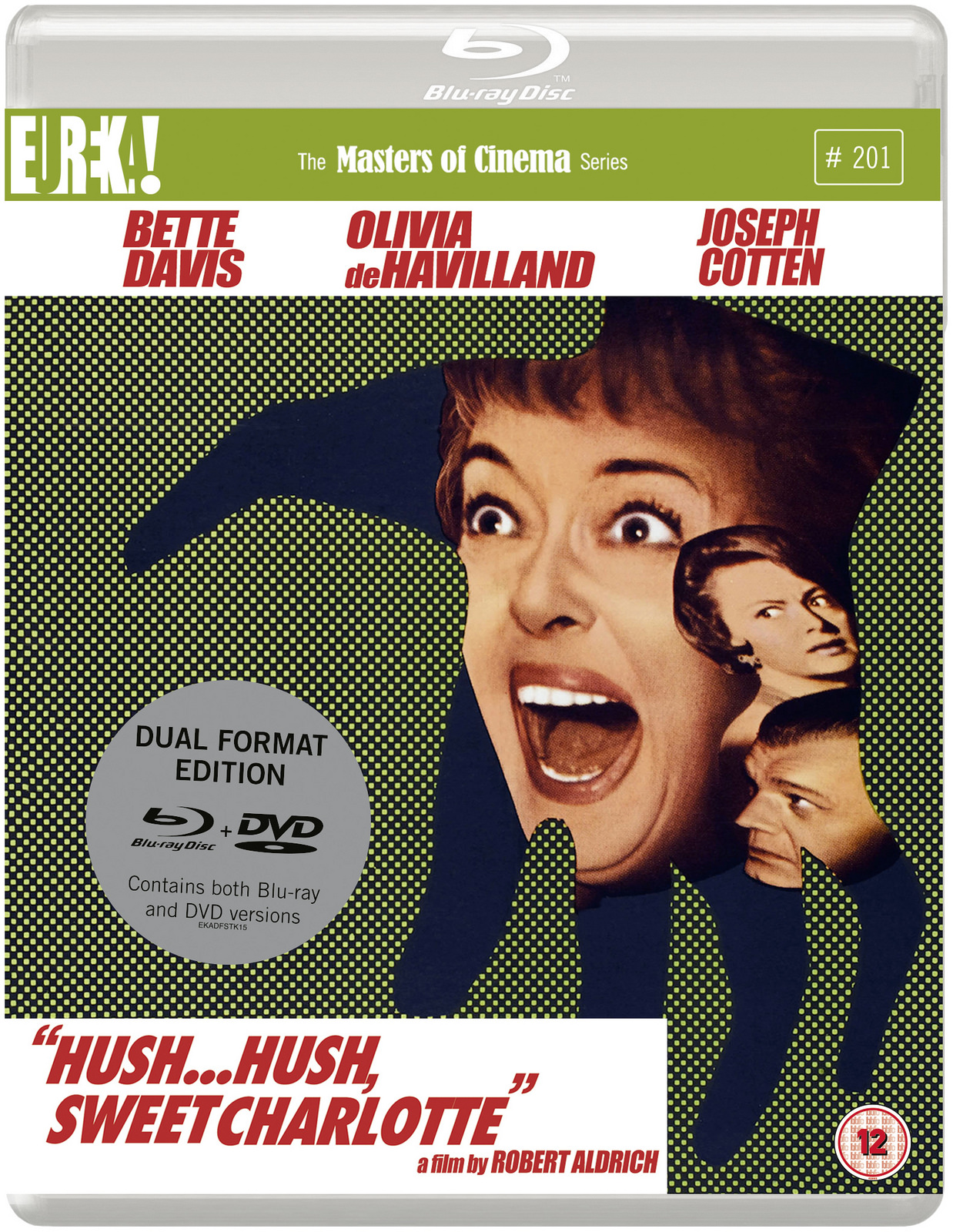 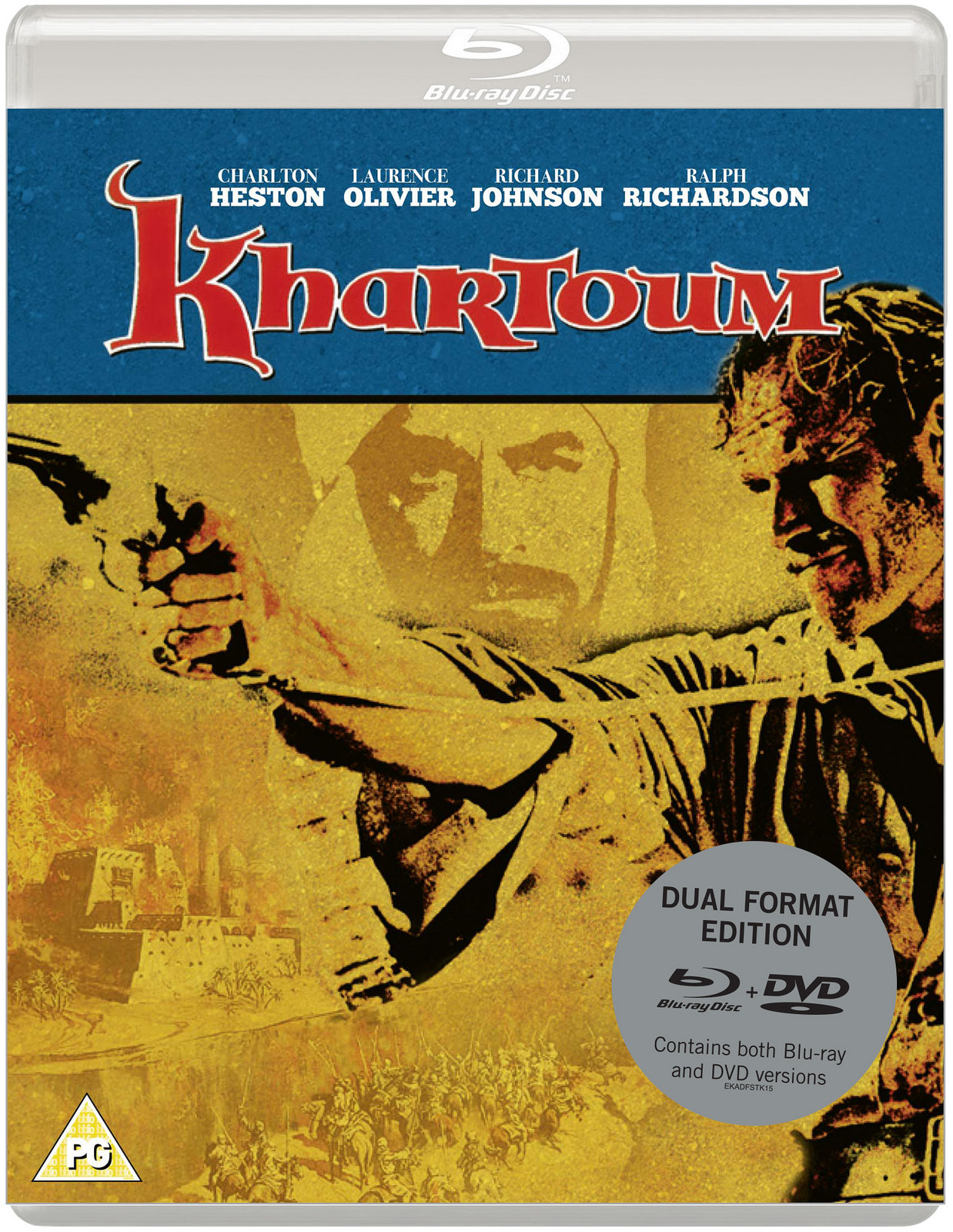 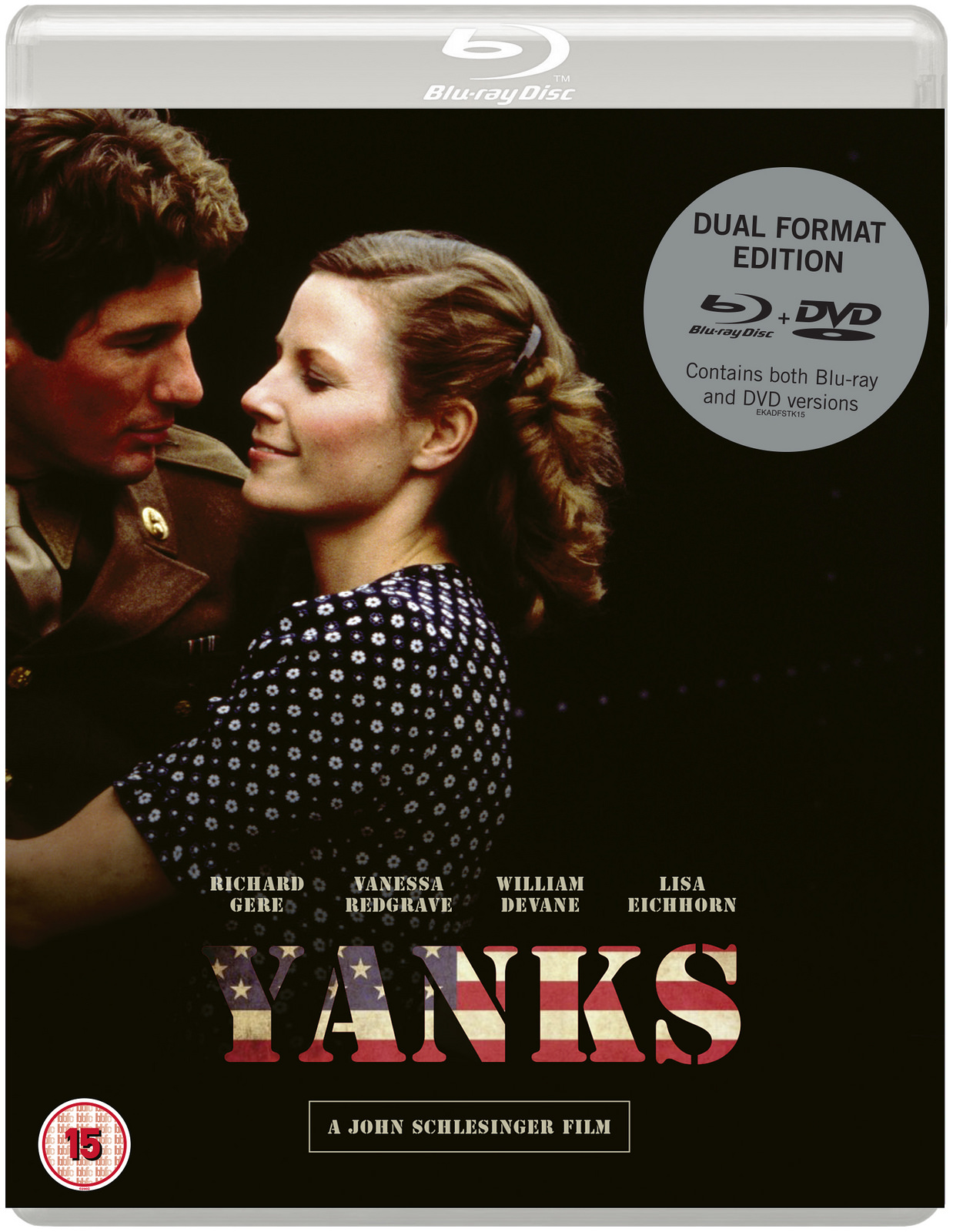 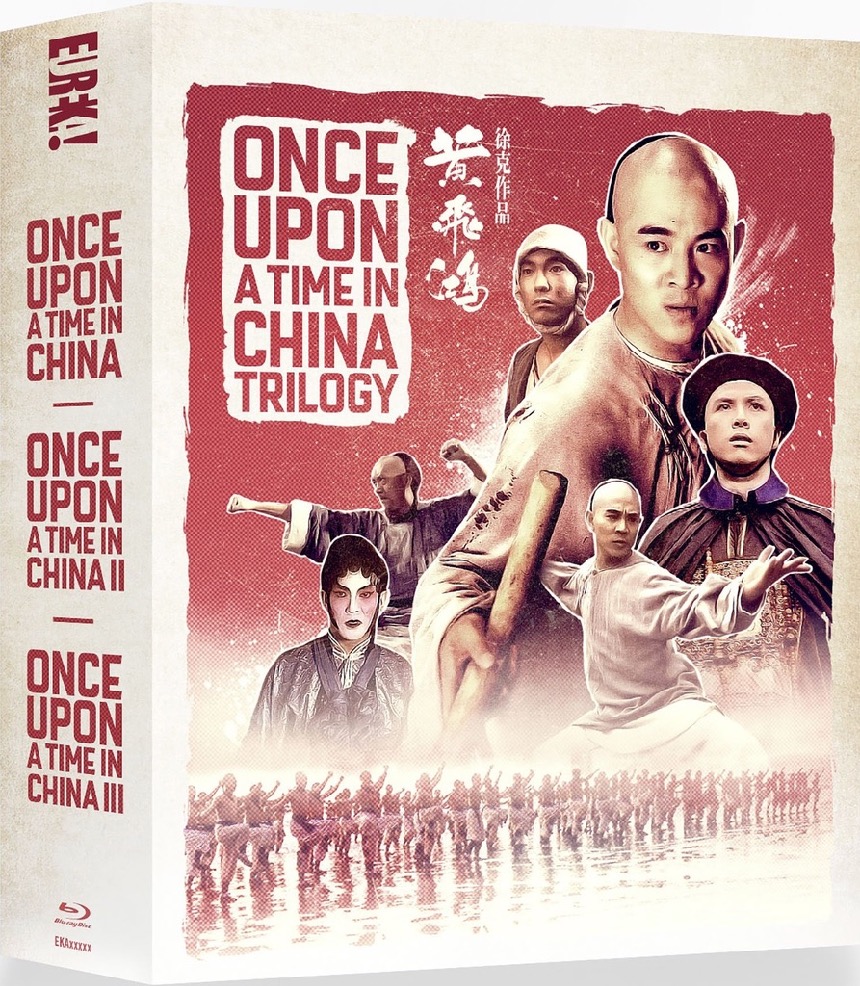 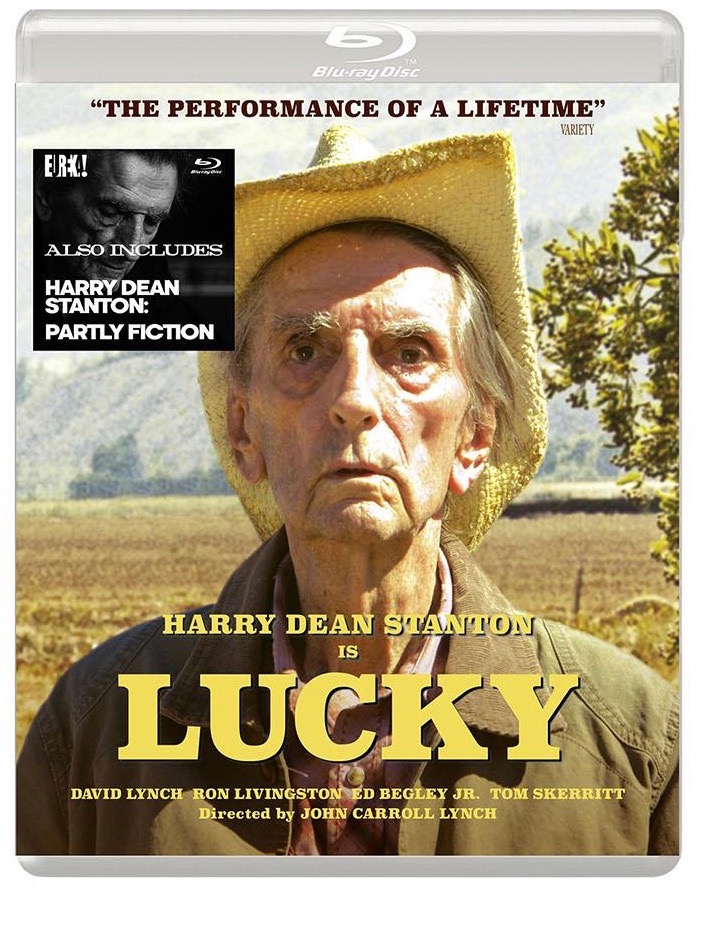 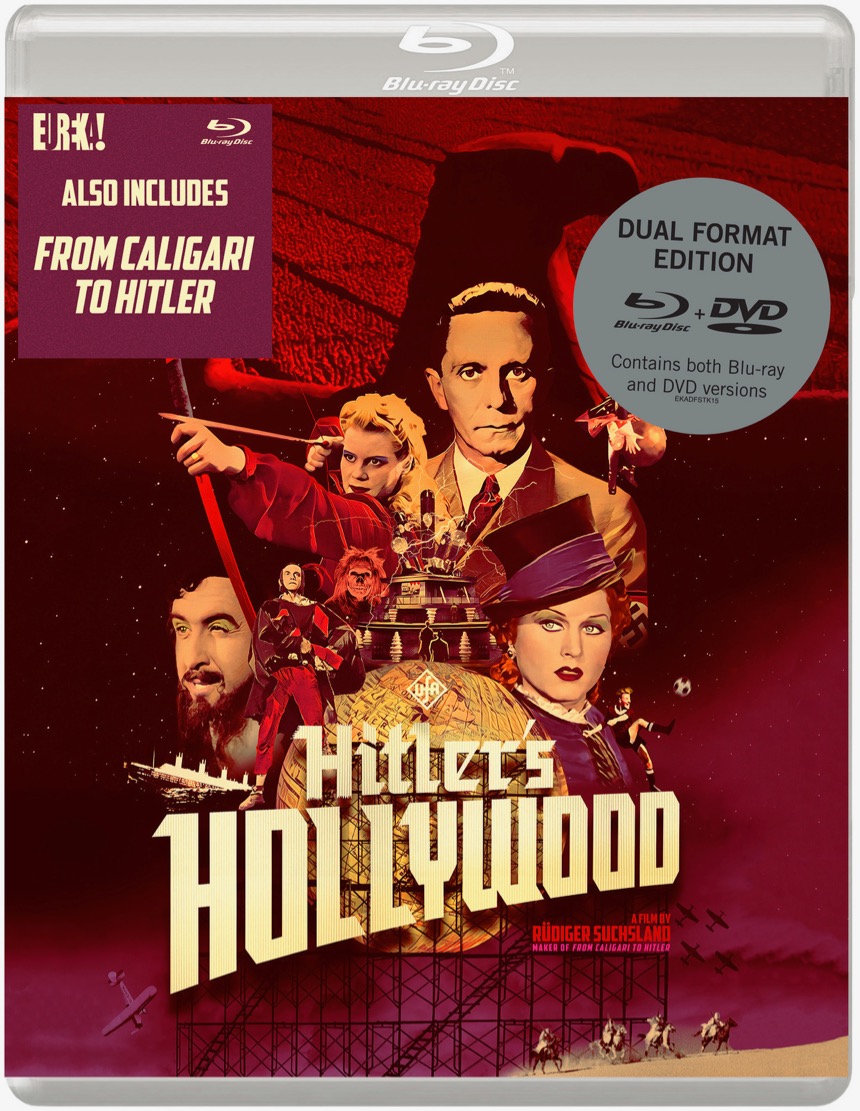 Released 5 November 2018 DUAL FORMAT SPECIAL FEATURES: Option of the original German language version with optional English subtitles OR with English language narration by Udo Kier From Caligari to Hitler: German Cinema in the Age of the Masses – Director Rüdiger Suchsland’s 2014 documentary on the social and cultural impact of German Cinema during the Weimar Republic (1918-1933)