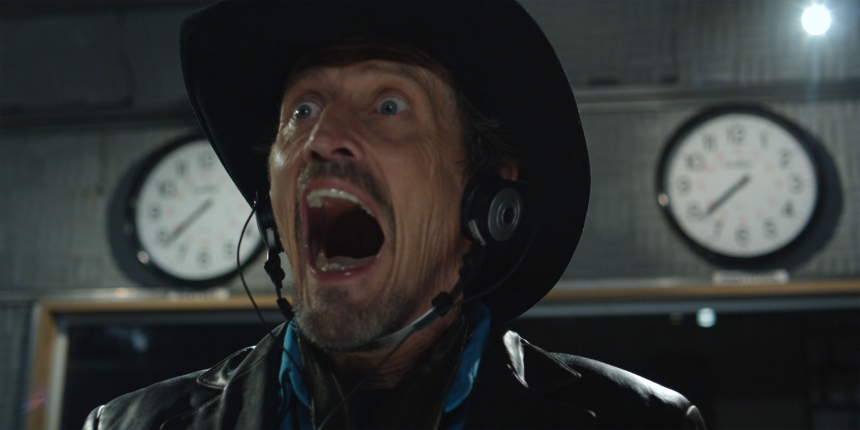 Fans of Pontypool may rejoice for the beginning of production on Bruce McDonald's latest film, Dreamland. It reunites the director with writer Tony Burgess and star Stephen McHattie. While not the long rumoured sequel to the Canadian cult semiotic zombie film (at one point titled Pontypool Changes), but a totally new story, being tailor made for McHattie's particular character actor genius: You have seen McHattie in a lot of Darren Aronfsky films (including The Fountain and mother!), as Night Owl in Zack Snyder's Watchmen, and as the bad dude in the prologue of David Cronenberg's A History Of Violence.

McDonald stated, "Once in a while, in this movie game, we connect with people who are stars – and we are inspired to create just the right movie for them. This one is for the great Stephen McHattie."

The story of Dreamland involves hitmen, vampires, street urchins and Jazz legends, and also stars Juliette Lewis and Henry Rollins. It's nice to see McDonald returning to genre material. More to follow as the film moves through its production cycle.

Do you feel this content is inappropriate or infringes upon your rights? Click here to report it, or see our DMCA policy.
Bruce McDonaldHenry RollinsJuliette LewisStephen McHattie