Our Favorite Faces Of Salma Hayek 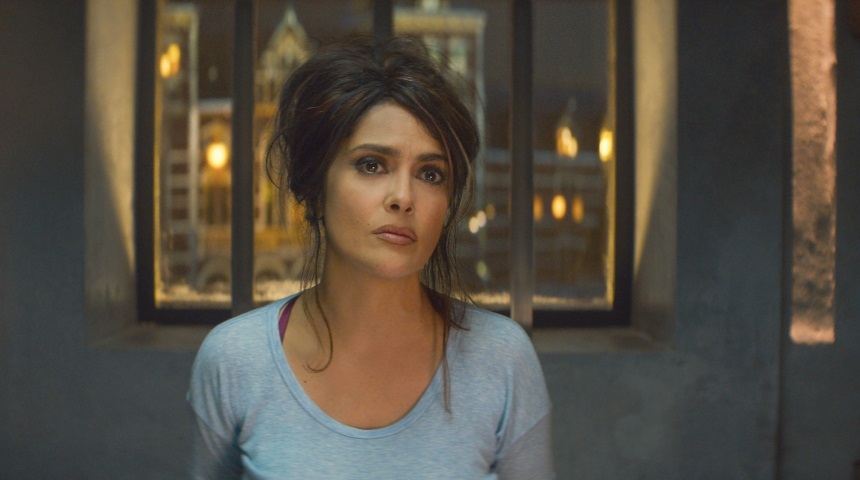 Last weekend wasn't a great one box-office wise in the United States, and saw The Hitman's Bodyguard secure the top spot for a second week, even though it barely scraped past the 10 million. Hats off to Lionsgate/Summit for stellarly scheduling their film during a weak spot in the roster, for while the film is fun, it's not exactly a classic for the ages according to our reviewer J. Hurtado.

Its casting is damn robust though, with the likes of Ryan Reynolds, Samuel L. Jackson, Gary Oldman and Salma Hayek. And it's Salma's birthday later this week, so like we did last year with the quiz, let's make her the focus of our weekly actor feature!

What is your favorite performance by Salma Hayek? Was it her physical presence or her great acting which bowled you over? Chime in, in the comments below!