Our Favorite Faces Of Ryan Reynolds 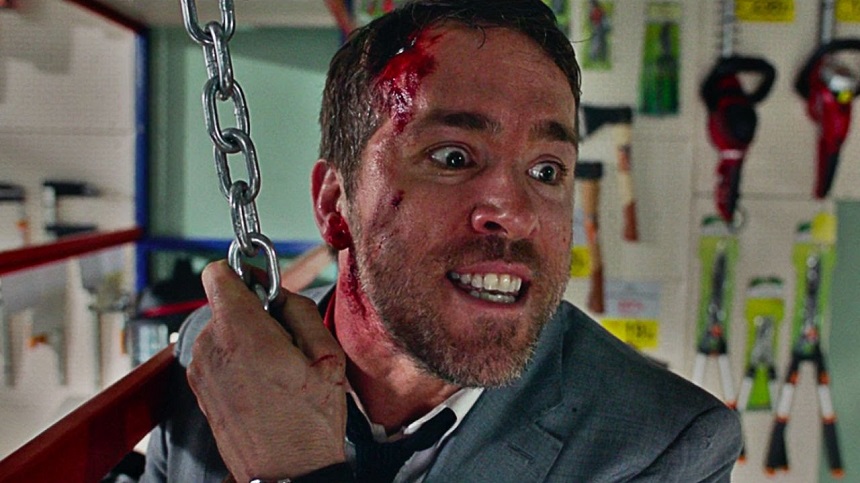 This weekend, Patrick Hughes' The Hitman's Bodyguard became quite a hit itself, scoring big with audiences and netting itself a nice box-office. And this happened despite decidedly lackluster reviews, slamming the film for lack of originality and the leads for just playing their own stereotypes. In his review, our J. Hurtado says: "What can I say, Reynolds and Jackson fans will have little reason to complain if they walk in to the film expecting them to behave as they have in most of their recent work...". Apparently that was exactly what a lot of people wanted.

So this week, let's focus on Ryan Reynolds, as we featured Samuel L. Jackson a few months back already.

What is your favorite performance by Ryan Reynolds? Did you like him best funny or serious, or both? Chime in, in the comments below!