Have Your Say: What Is The Best GODZILLA Film? 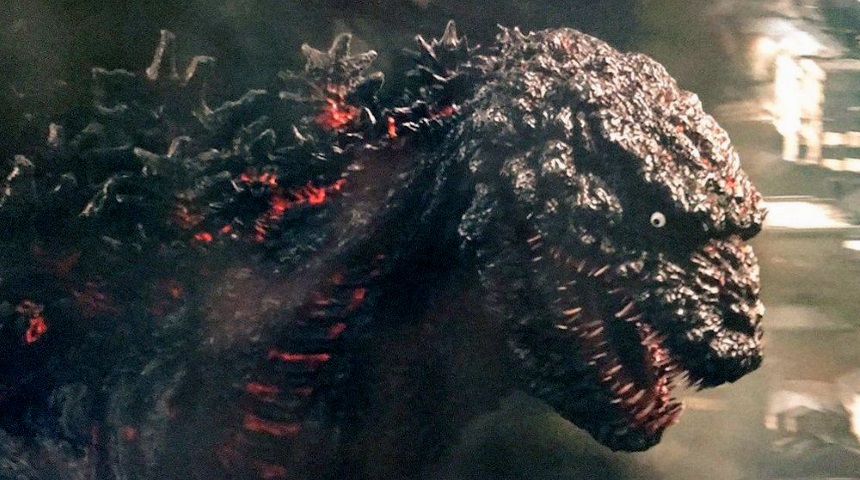 Last week, Anno Hideaki's Shin Godzilla got a theatrical release in the United Kingdom. At the same time, it got a DVD and Blu-ray release in Germany and the Netherlands, which is how I finally got to see it.

And what a delightfully strange film it is! It's as if someone had a Godzilla nightmare and decided to make a movie out of it. Kudos to Toho Studios for giving Anno the reins and the money to take the world's best known kaiju franchise, and rebooting it in such a grandiose weird way.

Is it the best Godzilla film ever though? Most people will say "Not", and that is of course entirely dependant on personal preferences. Should a Godzilla film be fun? Scary? Silly? Poignant? Serious? Bat-shit crazy? You decide!

So let's make that our debate question of the week: what is your favorite Godzilla film, and why? Chime in, in the comments below, and HAVE YOUR SAY!