Our Favorite Faces Of Jamie Foxx 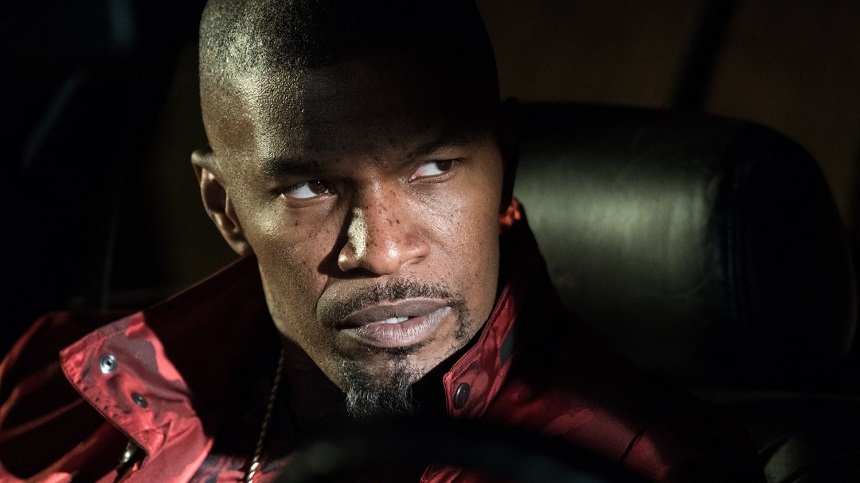 This weekend, Edgar Wright's Baby Driver barged through cinemas worldwide, picking up more dough than expected while leaving surprisingly little damage behind. By all accounts it's the great little action film that could, and the reasons it succeeds have to do with... well, Edgar Wright being generally brilliant, and a great cast.

In that cast we see Jamie Foxx, who has proved to be one of the most dependable actors working today. Initially becoming famous as a stand-up comedian, for his acting career he has proved to be particularly great in dramatic roles. I could go on but that would kind-of defeat the purpose of this article, heh...

So what is your favorite performance by Jamie Foxx in a film or series? Was he funny, scary or serious? Chime in, in the comments below!