Our Favorite Faces Of Ewan McGregor 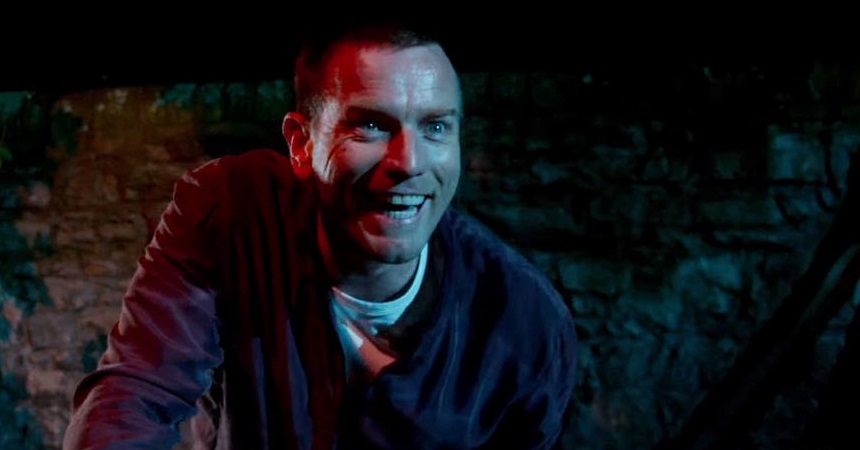 Two of the most anticipated North American premieres this weekend were Bill Condon's new Beauty and the Beast and Danny Boyle's T2 Trainspotting (seen above), both of which have Ewan McGregor in them.

It's not the first time that he appears in several films simultaneously. He is known to tell people that he sorta-kinda went into acting by accident in the early 90s, but a few years (and some iconic roles) later he was almost ubiquitous, and he currently has over 75 titles in his filmography.

So he is our actor of the week and we want you to tell us what, in your opinion, was his best performance. Was it in a comedy or a thriller? Chime in, in the comments below!