20 years on from one of the most iconic British films of all time, director Danny Boyle has reunited Renton, Spud, Sick Boy and Begbie for a long overdue comeback tour - and the first full trailer for T2: Trainspotting shows a lot of promise. Riffing on elements from the first film, including its ironic "Choose Life" opening monologue and even reenactments of specific shots, the sequel to Irvine Welsh's novel sees Mark Renton (Ewan McGregor) return to Edinburgh after two decades away, only to find his old motley crew of heroin abusers lying in wait.

I for one am sceptical of anyone being able to recapture the electric brilliance of that first film, but with Boyle, McGregor, Robert Carlyle, Jonny Lee Miller, Ewan Bremner and Kelly Macdonald all returning, as well as original writer John Hodge, we can but cross our fingers and hope for the best.

If nothing else, the soundtrack should be pretty great. Watch the trailer below, and check out the new poster. 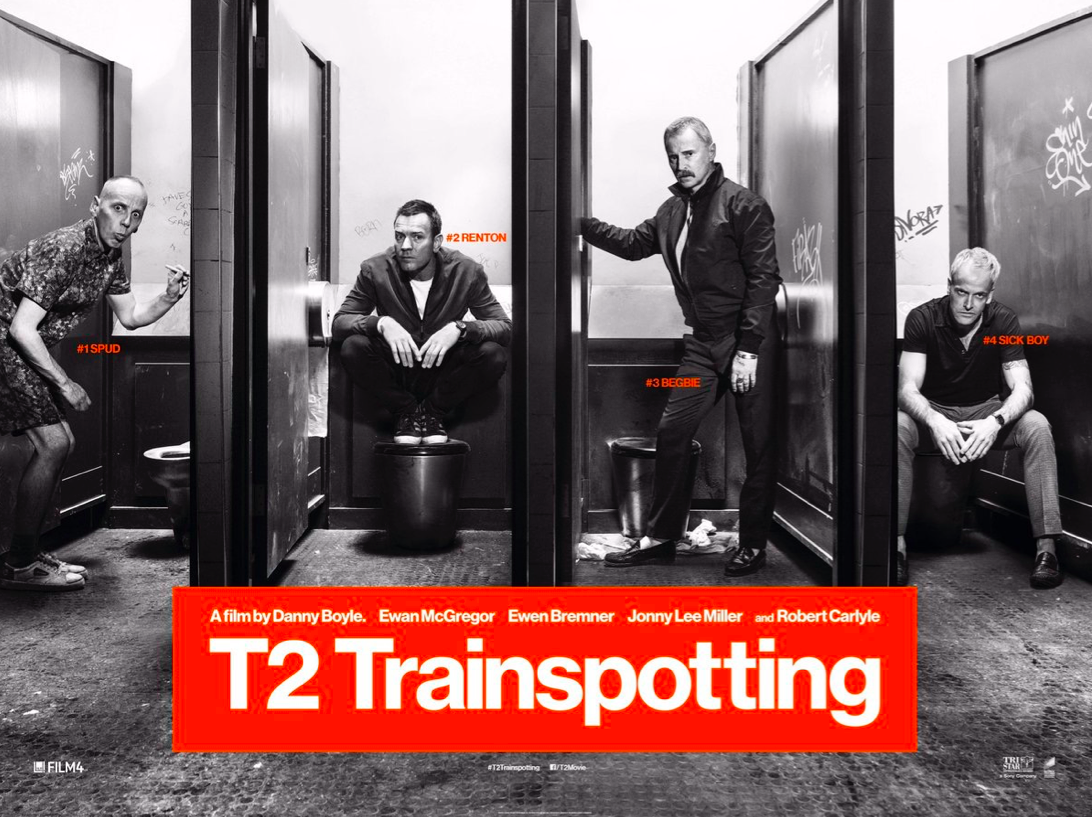 Do you feel this content is inappropriate or infringes upon your rights? Click here to report it, or see our DMCA policy.
Danny BoyleEwan McGregorEwen BremnerJohnny Lee MillerRobert CarlyleTrainspottingUK