Have Your Say: You Shouldn't Digitally Resurrect Dead Actors 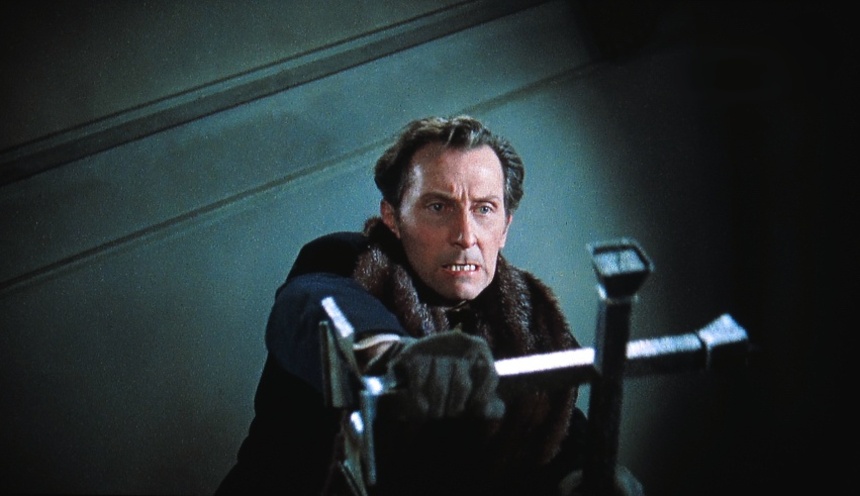 By now I don't think it's a spoiler to say that Rogue One: A Star Wars Story takes place a short while before the very first (1977) Star Wars film, and as such is about the Death Star. Indeed, the entire film is about providing the Rebel Alliance with the information about the deadly contraption's weak spot.

While the first Star Wars was a gamble and an experiment, it did have an interesting mix of known and unknown actors on board, with the famous ones definitely bringing some class to the proceedings. On the hero-end, we got an actual knight with Sir Alec Guinness playing Jedi Knight Ben Kenobi, while on the villain-end we saw the great Peter Cushing as Grand Moff Tarkin, the high officer who was in charge of the Death Star.

By now I think it's ALSO not a spoiler that Grand Moff Tarkin is in the new film. As Peter Cushing died 22 years ago, digital means were used to resurrect him. And the effect is uncannily real in the first few scenes, when it's used in small doses. In my opinion they drop the ball a bit later on, by overdoing it (unfortunately introducing a couple of less-than-photorealistic moments and thereby nose-diving into uncanny valley territory), but that's beside the point for this discussion.

Done well or not, should dead actors be digitally resurrected when the need arises? Or do you sully their remembrance by doing so? It's an impressive effect for sure, and if they get closer to perfection it's a great way to keep continuity in a series. But some already quip that Peter Cushing has now given his first less-than-stellar performance, and history has shown audiences can be very forgiving when you use different actors for the same part. Take Michael Gambon replacing Richard Harris as Dumbledore in the Harry Potter films...

So chime in, in the comments below, and HAVE YOUR SAY!