We're gearing up to cover SXSW 2016, which begins next week in Austin, Texas, and to kick things off, we're happy to premiere the poster for Yen Tan's short film 1985.

Mr. Tan wrote and directed the film, which stars Robert Sella and Lindsay Pulsipher. Mr. Tan is a personal acquaintance of long standing, so, frankly, I'm not entirely objective, but he made the wonderfully on-point drama Pit Stop a couple years back, as well as a flock of good short films over the years. He's also a very good poster artist, and we've premiered his work in the past.

Here is the film's SXSW page. More information is available at the official site and official Facebook page. 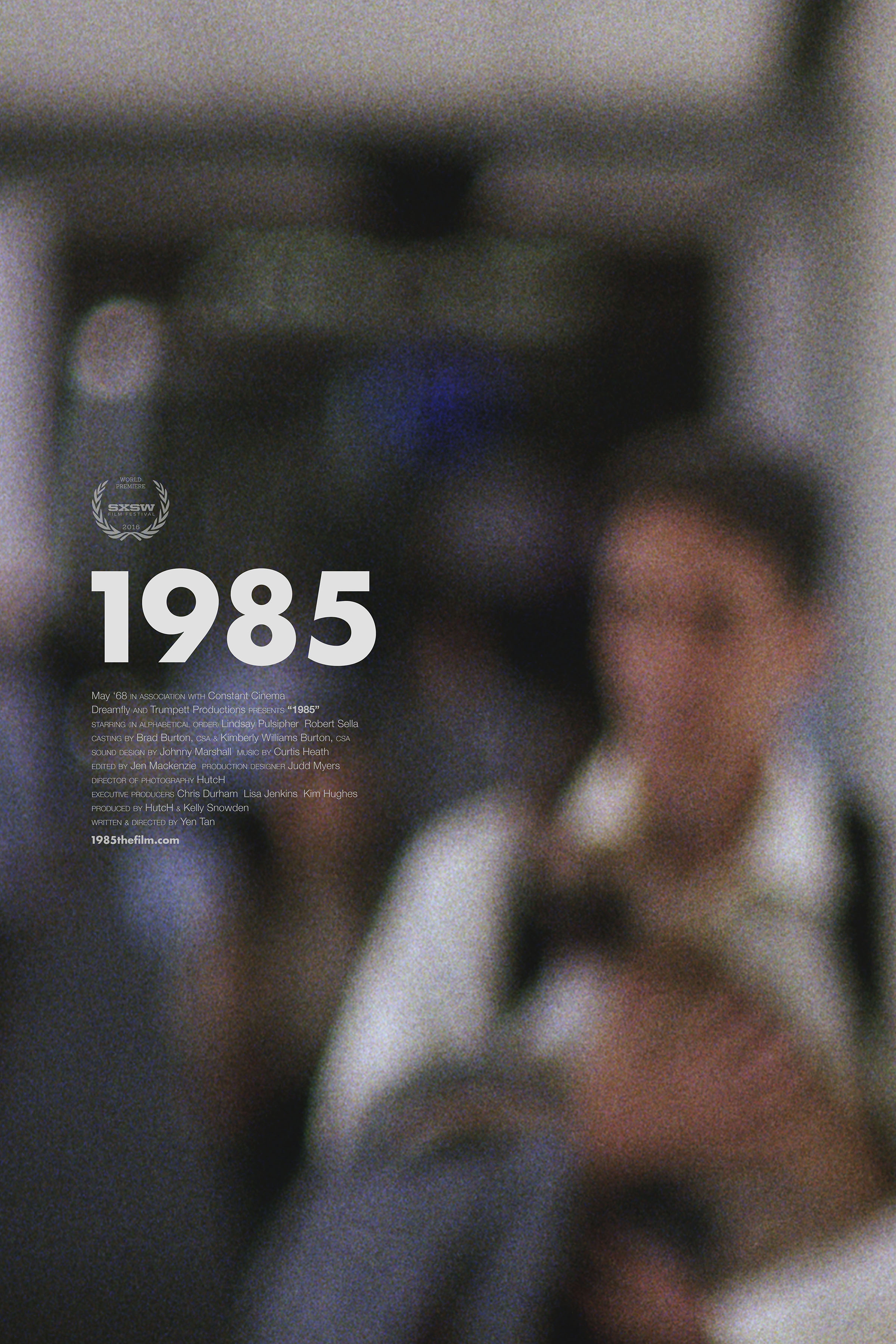 A dying man prepares to move in with his estranged mother. He makes an appointment with a beauty consultant to hide his symptoms.

More about Some Beasts