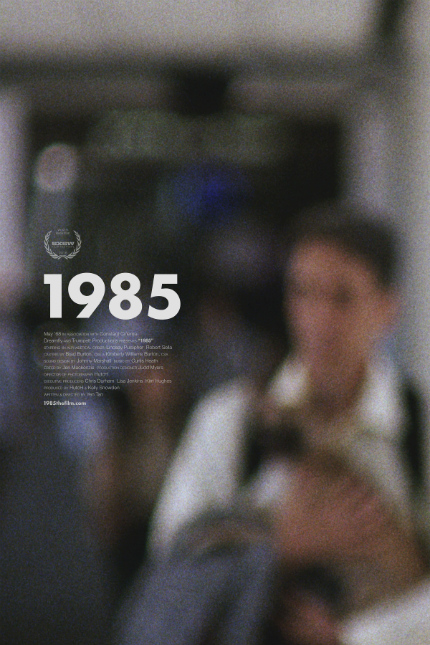 Last year we debuted the poster for Yen Tan's 1985, a short film that evoked potent memories in just eight minutes. It won a Special Jury Prize at SXSW. Now a feature film version is on its way.

Terminally-ill Adrian (Smith) flies home from New York to visit his estranged family in Texas. His attempt at revealing his circumstances to his conservative parents (Madsen, Chiklis) are challenged when he reconnects with his preteen brother (Schnapp) and his old flame (Chung).

Yen Tan (Pit Stop) wrote the screenplay and will direct. He's a long-time acquaintance, talented filmmaker and an all-around good man, so I'm delighted to hear the news. Filming is slated to begin next month in Dallas, Texas.

Do you feel this content is inappropriate or infringes upon your rights? Click here to report it, or see our DMCA policy.
Cory Michael SmithJamie ChungMichael ChiklisNoah SchnappVirginia MadsenYen Tan