The Many Faces Of Donald Sutherland

Ard Vijn
Editor, Europe; Rotterdam, The Netherlands (@ardvark23)
Tweet Post Submit
This week, the grand finale of The Hunger Games trilo-whoops-quadrilogy arrives in cinemas, with the adventures of reluctant heroine Katniss Everdeen coming to a close. Pierce Conran saw the ending and quite liked it, as he stated in his review.
Katniss' target is the evil President Snow, as played by the force of nature known as... Donald Sutherland!

The towering Canadian has been in films for over five decades now, and shows no signs of slowing down at eighty years of age. His gaze and his voice are often put to tremendous use, sometimes conveying heartfelt warmth, sometimes the most untrustworthy oiliness. He often shows nonchalance, and even that he manages to turn at will into a tool for portraying sympathy, carelessness, complacency, laziness, arrogance or disdain. Donald Sutherland's many classic roles range from some of the most laid back of on-screen hippies ever seen, to the iciest vile fascists ever put to celluloid. I'd be hard-pressed to think of anyone else who has been so successful on such diverse ends of the acting spectrum, especially while being so easily recognizable.

So once again I'm going to use a gallery of one of my favourite thespians to make a quiz. When I proposed to use him as our own target for this week's quiz, everybody became instantly enthusiastic. People forwarded me screenshots, movie titles which had to be included... I haven't even been able to include everything I got, or everything I planned to include, and STILL ended up with a quiz of 22 shots!

Click through the images, and guess which movies or shows they're from. No competition, no prizes, just for fun, try to see how far you get without using IMDb!

And I'll post the answers next Thursday, or earlier if someone gets all 22 of them right. 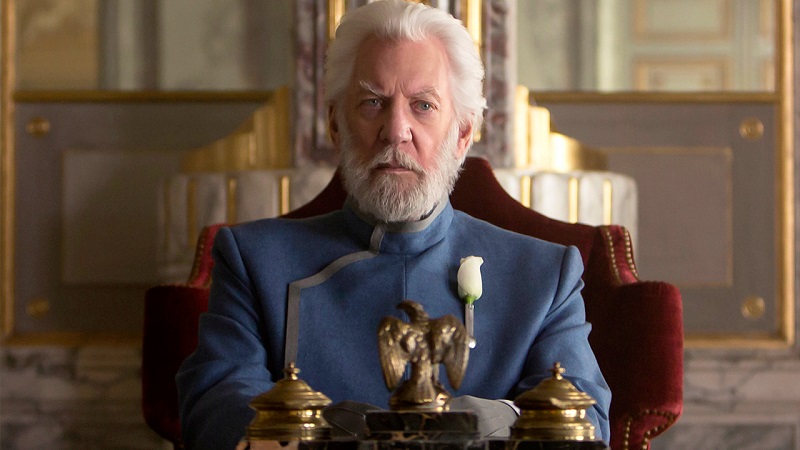 And here he is as President Snow in The Hunger Games, putting the D in "dictatorship"...

This picture doesn't count yet for the quiz, but the 22 other ones do, so please browse through the gallery: click on the edge of the picture to get the next one, and see how many of them all you can identify! 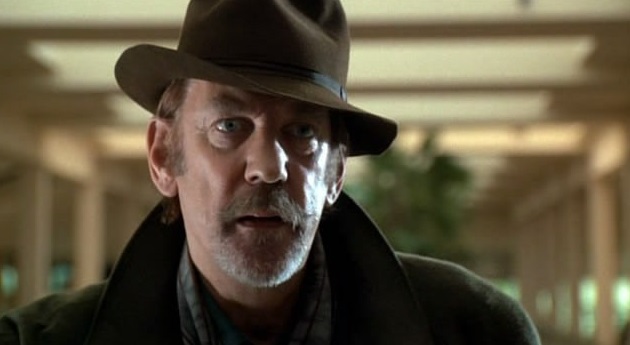 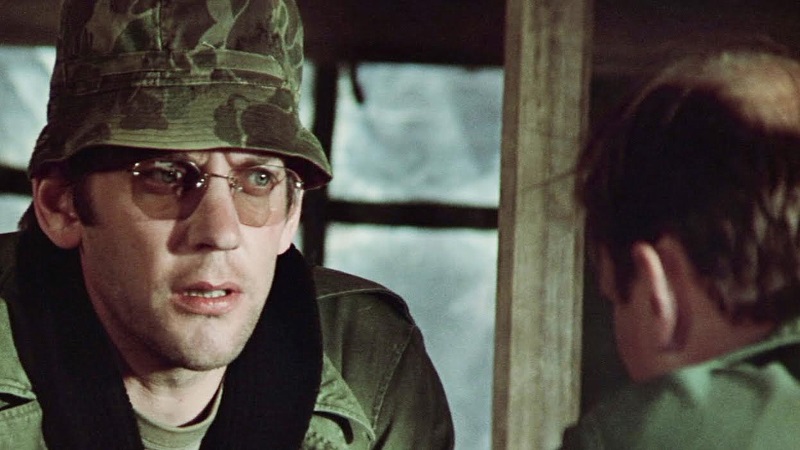 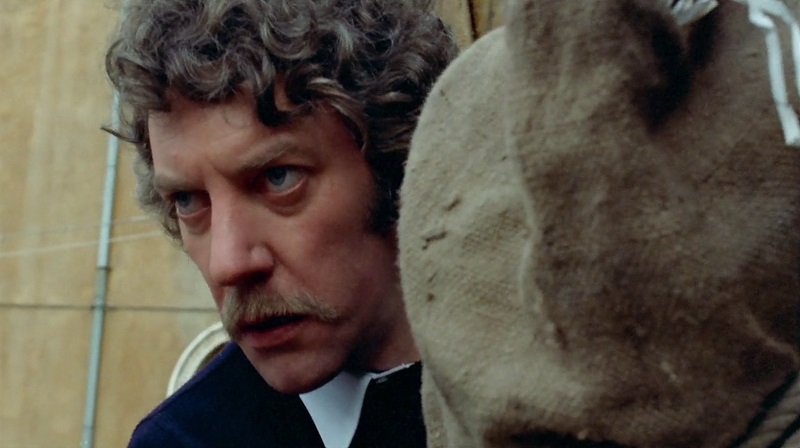 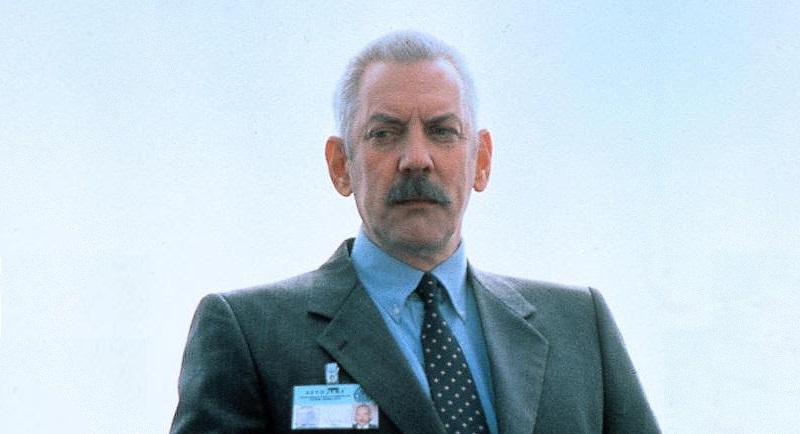 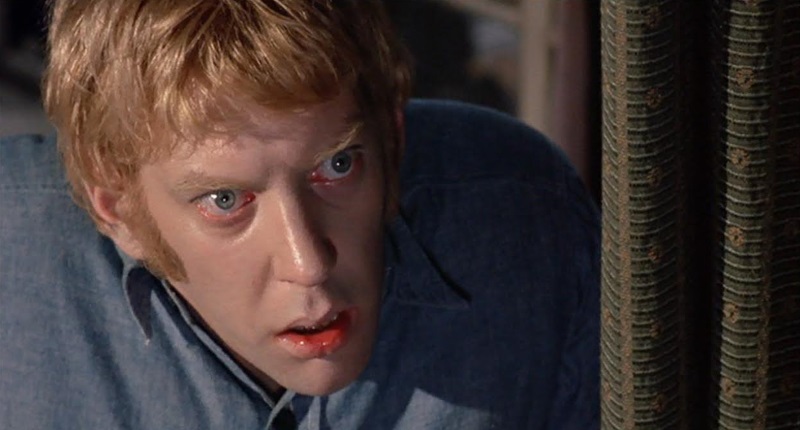 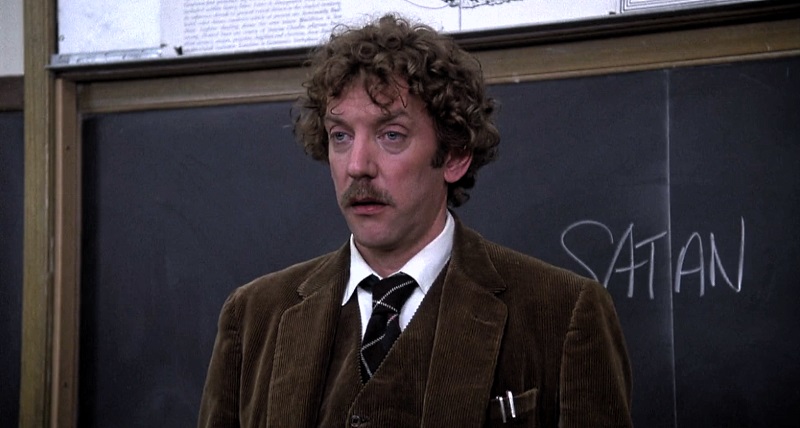 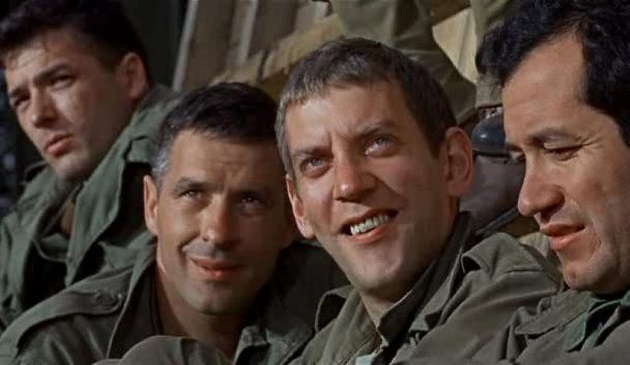 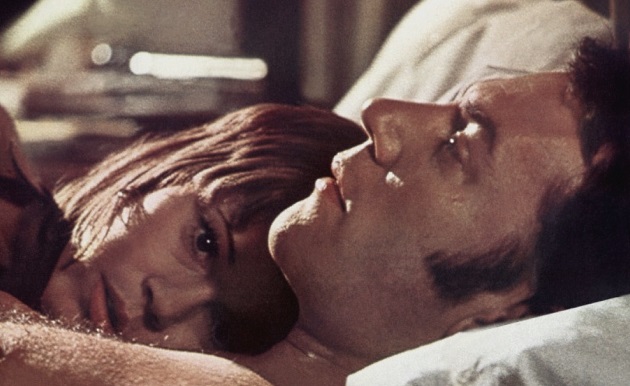 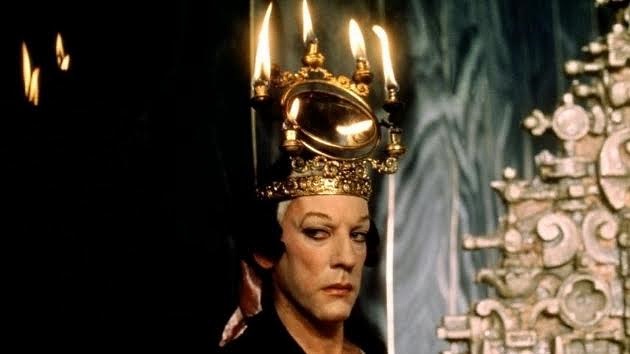 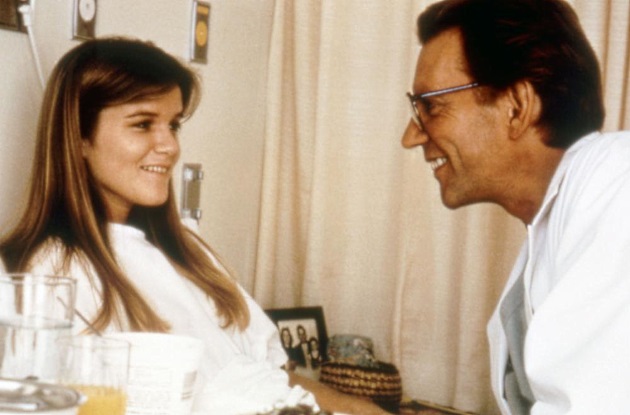 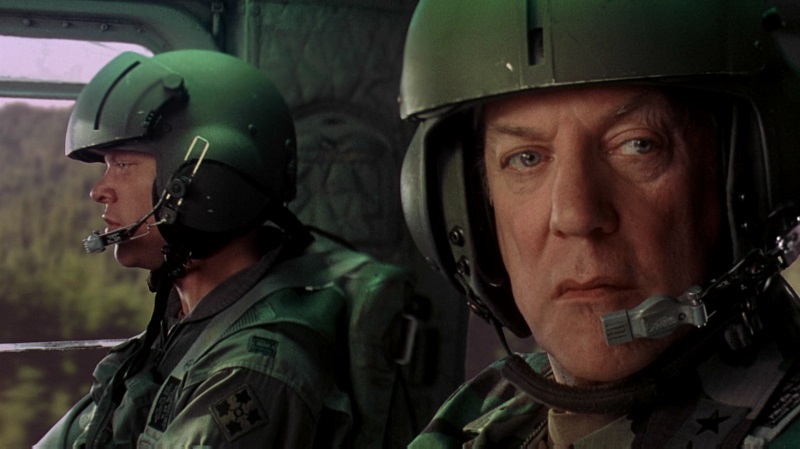 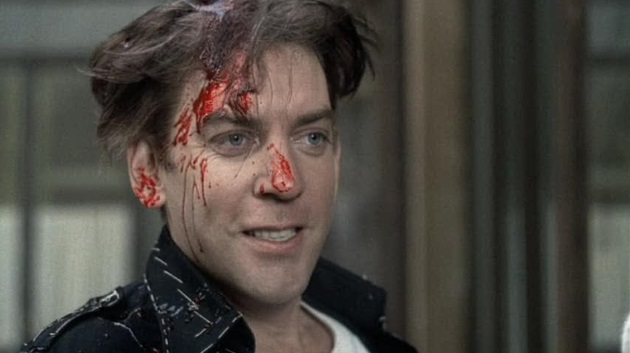 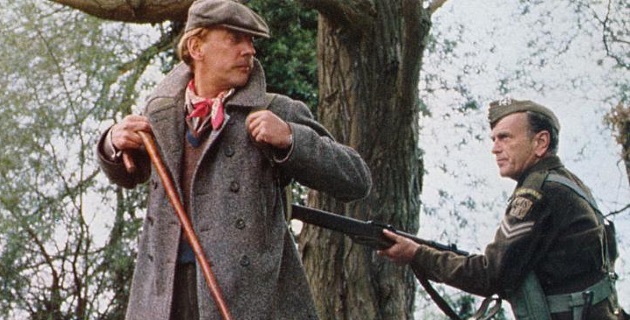 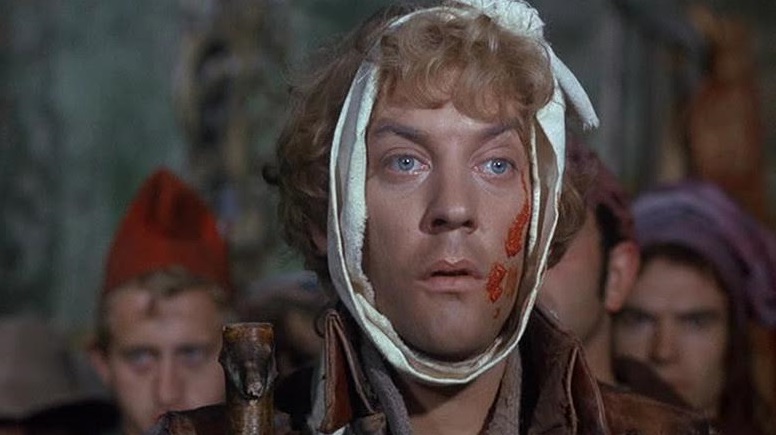 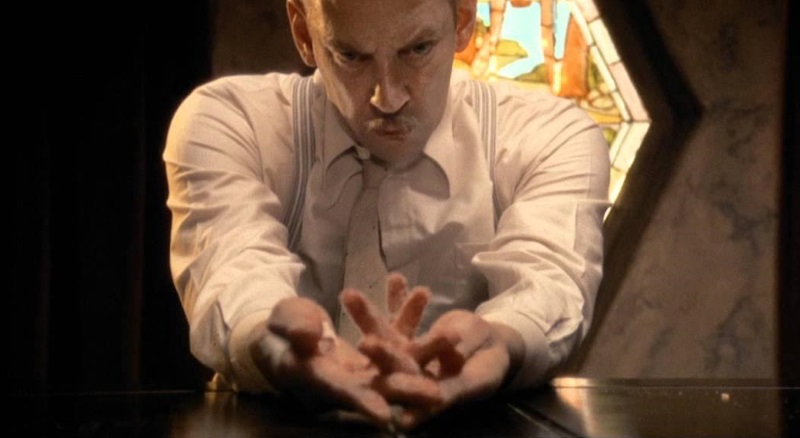 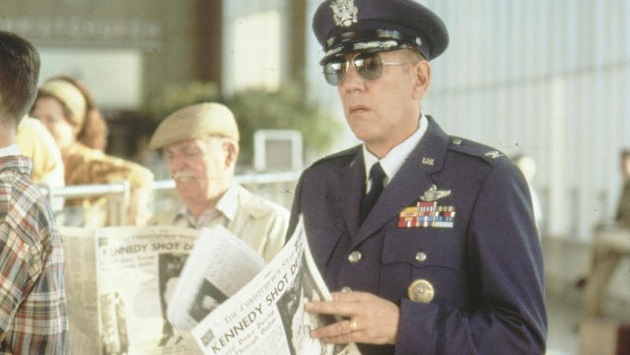 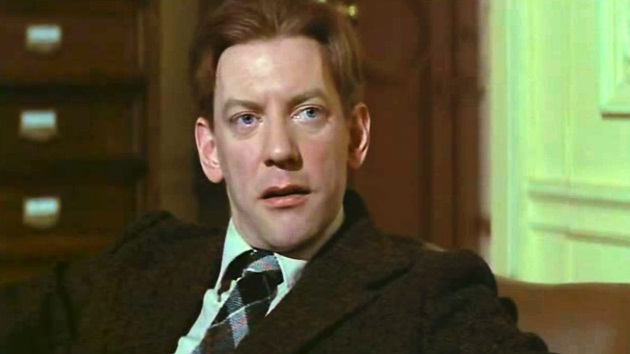 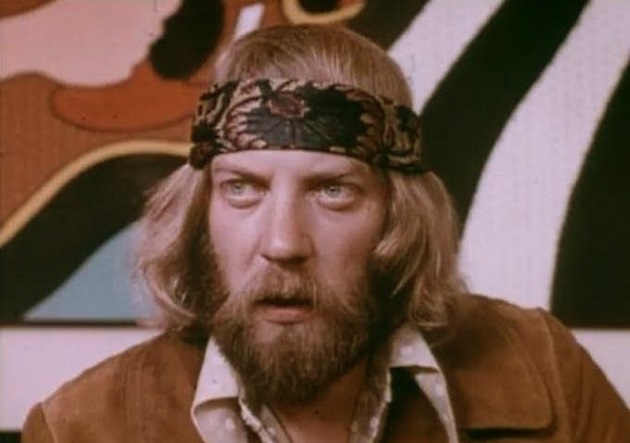 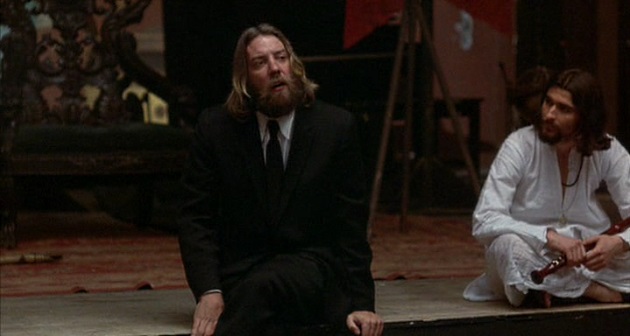 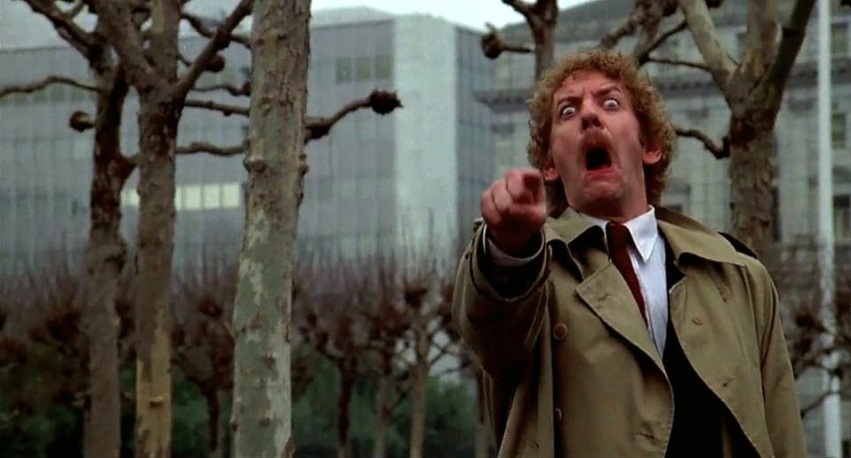 More about The Hunger Games: Mockingjay 2