Have Your Say: Do You Like Time Travel To Be Self-Consistent, Or Do You Prefer Paradoxes? 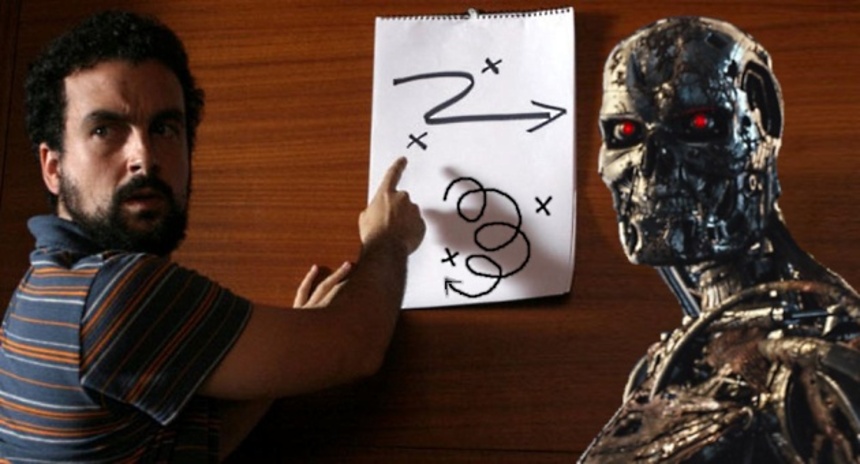 Earlier this month Terminator: Genisys started to terrorize cinemas worldwide, and it pushed the beloved science-fiction franchise's central concepts of time travels and paradoxes into rather extreme corners. Matt Brown had a thing or two to say about that last week as well.

While all Terminator sequels play around with the concept of creating paradoxes, the first one used different rules: it showed time travel as a self-consistent device. The Skynet enemy from the future made a final desperate attempt to create a paradox, but by doing so it actually created its own nemesis, by having John Connor's parents meet. All perceived paradoxes were actually reinforcing the existing timeline, and weren't paradoxes at all; the whole puzzle clicked shut at the end, with fate, science and history playing a harsh joke on the uppity computer.

Personally, I like the self-consistent closed loop theory, and I love the films that use it well. That doesn't mean paradoxes cannot be fun though! There are plenty of examples of great (and/or) beloved paradox films.

Which brings us to our question of the week: what kind of time travel do YOU prefer in films? Do you like your timelines set in stone when they've happened, or do you like it more when they can be changed?

Influence the present! Chime in, in the comments below, and HAVE YOUR SAY!