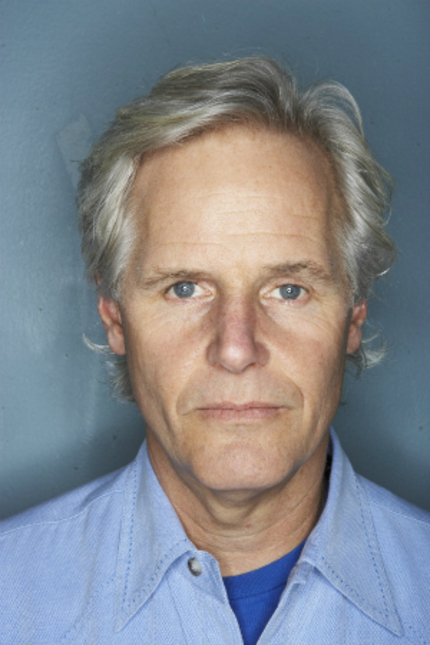 Chris Carter, creator of The X-Files is heading to Switzerland.

But it's no mystery why he's going. He will be a guest at the 2015 edition of the Neuchâtel International Fantastic Film Festival, which will be held from July 3-11. According to an official statement:

He will be there in person to introduce his carte blanche, comprising an anthology of the show's best episodes, as well as some of his features, including The X-Files (USA, 1998), and The X-Files: I Want to Believe (USA, 2008). He will also discuss his works in the first part of the TV Series Storyworlds - Writer's Room colloquium. It will focus on the topic of the cliffhanger and how to write for a TV show.

The festival bills itself as "The Swiss Event for Fantastic Film, Asian Cinema & Future Images," and the 15th edition is shaping up nicely. The latest announcement includes:

The first films of its ULTRA MOVIES section, a sample of the most extreme and extravagant films of genre cinema: Deathgasm (2015, New Zealand) by Jason Lei Howden and Excess Flesh (2015, USA) by Patrick Kennelly, both as European premieres, as well as Stung (2015, Germany, USA) by Benni Diez.

In the section FILMS OF THE THIRD KIND, comprising of the most anticipated features of the season, the festival can announce: Marshland (2014, Spain) by Alberto Rodriguez, Slow West (2015, UK, New Zealand) by John Mclean and Robot Overlords (2014, UK) by Jon Wright.

The full program for the festival will be announced on June 17.

Full disclosure: Loïc Valceschini, who is a programmer for the festival, is also a contributing writer for ScreenAnarchy.com.