Peter Martin
Managing Editor; Dallas, Texas (@peteramartin)
Tweet Post Submit
In this week's column, Chilean filmmaker Luis Villegas talks about his upcoming film Vitae; we also have the trailer. From Peru, we hear about the opening night presentation of the Lima Independiente Film Festival, El Mudo; we share the trailers for both the festival and the movie. And out of Brazil, via Cannes, we hear about Walter Salles' plans for an animated feature, Noah's Ark.
Click through the gallery below to read all about it! 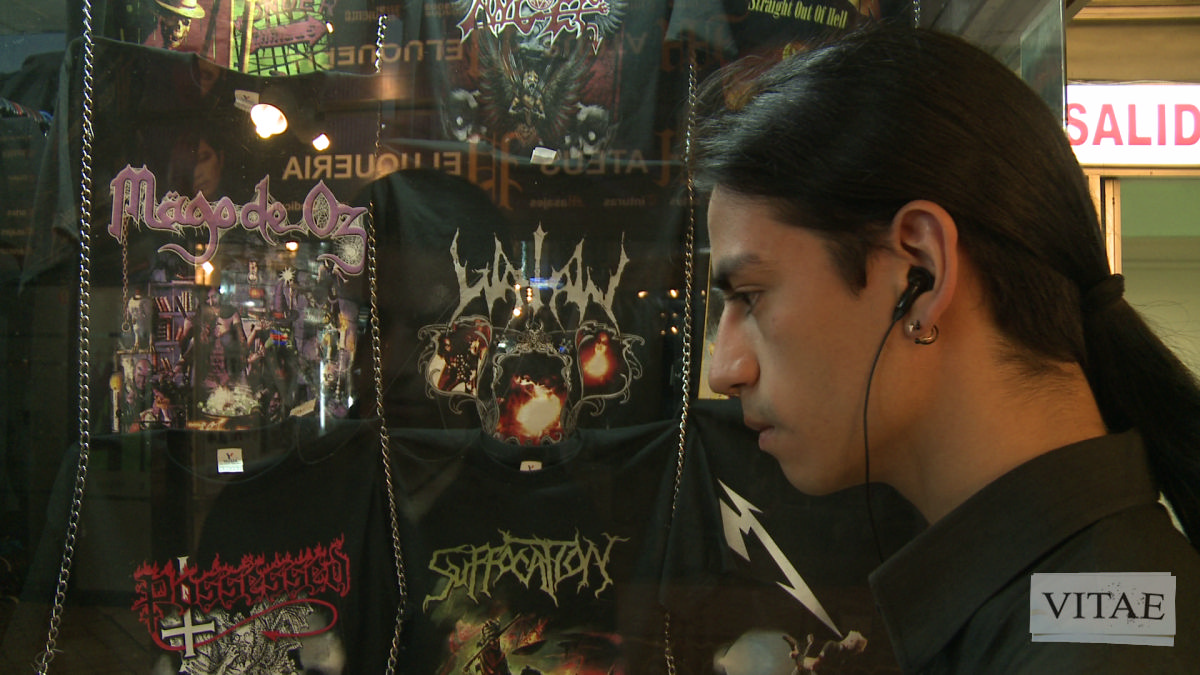 A second trailer for Luis Villegas' Vitae hit the internet a couple of weeks ago, and ScreenAnarchy had the chance to have a word with Villegas himself.

With a scientific professional background, the writer and director of Vitae started to work on the film around mid-July 2012, with a first draft finished soon after. He spent the rest of the year rewriting. It was a rather small project at first, but after sharing the script around, it quickly attracted interest from friends involved in filmmaking, and in the first months of 2013 all the shooting was done.

With a calculated budget of U$32.000, between expenses and time invested from technicians and talents, the filmmaker assures that every participant who invested money and/or time in the film will take part of anything the film manages to amass, ensuring an honest collaboration between everyone involved. We'll have to wait until its announced premiere during August to see how it goes. So far they don't know if the film will reach the big cinemas, but if it doesn't premiere there, then schools, town halls and metal concerts will have to do; no matter what, Vitae will find its way to its audience.

From what can be seen in the trailer, the film looks very different from what usually comes from Santiago. It's definitely not trendy, neither in looks nor in content, with the protagonist being a death metal misfit from the outskirts of the city looking for a job. It depicts the raw, peripheral Santiago, featuring headbangers who carry a big load of prejudices, and a simple, but real theme: the entrance to the working life. Villegas decided this was what he wanted to see, but was nowhere to be found in the Chilean film spectrum.

Music-wise, the film also involves the metal community actively, having a big line-up of Chilean metal bands performing live during the film, and binding the film together with an ad hoc soundtrack.

The team behind Vitae acknowledges the film has gotten a warm reception, as well as the respect of the metal community, an important cultural strength in Chile. Soon we'll know if the film meets expectations.

So, if you like metal and the whole headbanging scene, make sure to watch the trailer below; if not, then do it anyways, because it shows a Chile you probably haven't seen before. 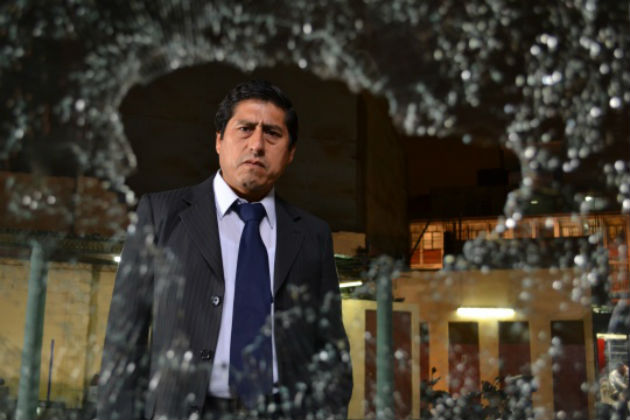 The Lima Independiente Film Festival Opens With a Bang
by Ernesto Zelaya Miñano, reporting from Peru

The indie festival Lima Independiente will kick off its fourth edition with a bang last night, hosting the Peruvian premiere of the eagerly anticipated black comedy El Mudo, the sophomore film from siblings Daniel and Diego Vega, after 2010’s well received October. It’s a preamble to its theatrical premiere on 5 June.

The movie tells the story of Constantino Zegarra, an upstanding, righteous judge who becomes convinced that someone is out to murder him. It snagged the brothers a nomination for a Golden Leopard at last year’s Locarno Film Festival, and won Fernando Bacilio the Best Actor award for his work.

The festival will run until 7 June, screening the latest in Peruvian and Latin American alternative/ independent cinema. Watch the festival trailer below, as well as the trailer for El Mudo..

More information is available at the official festival site.

Brazilian filmmaker Walter Salles, who most recently gained notice for guiding Kristen Stewart to a very adult performance in his long-awaited adaptation of On the Road, is heading in a more family-friendly direction.

During the Cannes Film Festival, it was announced that Salles would produce an animated version of Noah's Ark in association with Gullane, a Brazilian film and TV production company. Among many live-action projects, Gullane also produced last year's Rio 2096, A Story of Love and Fury, pictured above. According to Variety, the film will be written and directed by Sergio Machado, based on the "evergeeen" children's songs and lyrics of Vinicius de Moraes ("The Girl From Impanena"). Salles will oversee the artistic development of the project.

Noah’s Ark turns on two bohemian mice that witness God’s telling Noah to save one male and one female of each animal species. While Tito embarks on the Ark, Vivinho ends up on a clandestine small ark, along with animals that exist on the fringe of the animal kingdom. Destiny reunites them on Noah’s Ark where they battle a raging storm, lack of food and the maneuvers of a tyrannical lion with their capacity for invention, music and poetry.

There is no word yet on a prospective target date for release.