The Many Faces Of Roy Scheider

Ard Vijn
Editor, Europe; Rotterdam, The Netherlands (@ardvark23)
Tweet Post Submit
This week, a Blu-ray has been released of director William Friedkin's Sorcerer, an English-language adaptation of Clouzot's The Wages of Fear. A difficult production once thought to be a big fat failure, Friedkin's version is now seen by many as a masterpiece. Time to dedicate a quiz to its star, Roy Scheider!

It's almost silly to call it "The Many Faces," though, as Roy Scheider had exactly one face, albeit one he could put to great use. One of the best actors of the seventies and eighties, Scheider was both instantly recognizable AND able to blend into the background. He exuded a kind of standard believability, which made him fit in any production, whether he had to be a villain or the hero. And he brought class to even the most sordid films in which he appeared. He died in 2008 and is sorely missed, so it is with great pleasure that I get to re-discover Sorcerer this week in high definition.

Here is a gallery of seven close-ups of one of my favorite thespians. As a quiz, click through the images and guess which seven movies they're from. No competition, no prizes, just for fun, try to see how far you get without using IMDb. Warning, I've put a trap of sorts in there.

But I'll post the answers next Thursday (earlier if someone has all seven of them right). 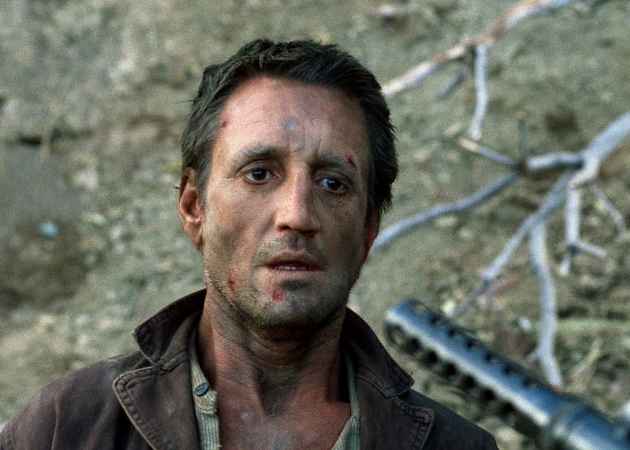 And here he is, stuck between a rock and a hard place in the desperate testosterone-fest which is Sorcerer.

This shot doesn't count yet as part of the quiz, but all the others do. So flick through the gallery and have a go! 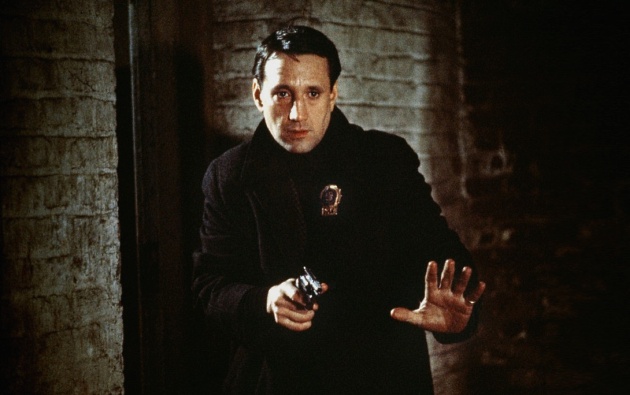 And here we start: quiz picture number one. 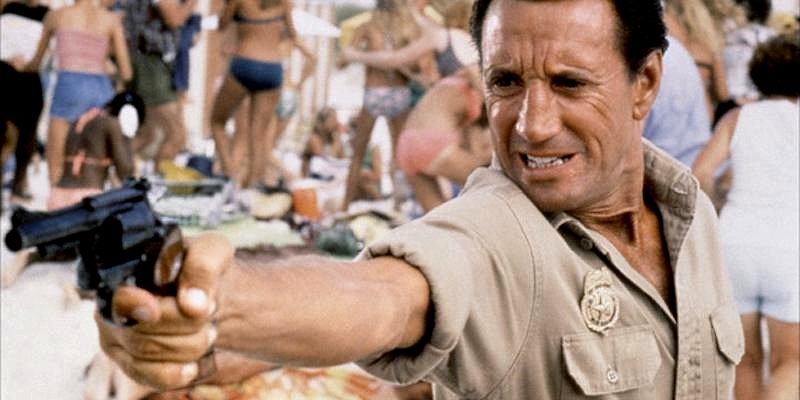 Quiz picture number four (a rather famous one). 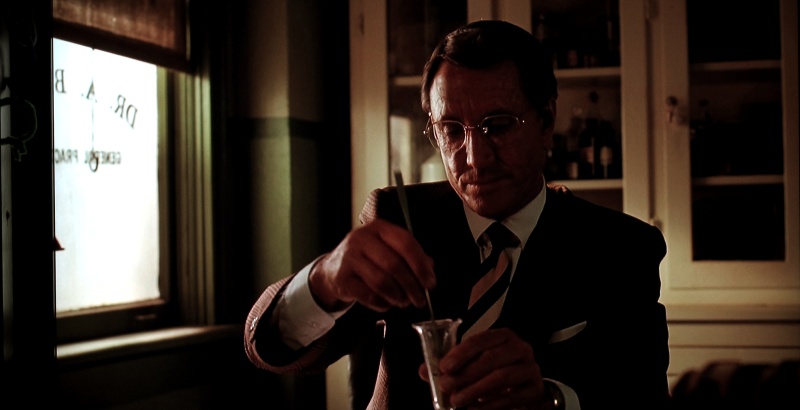 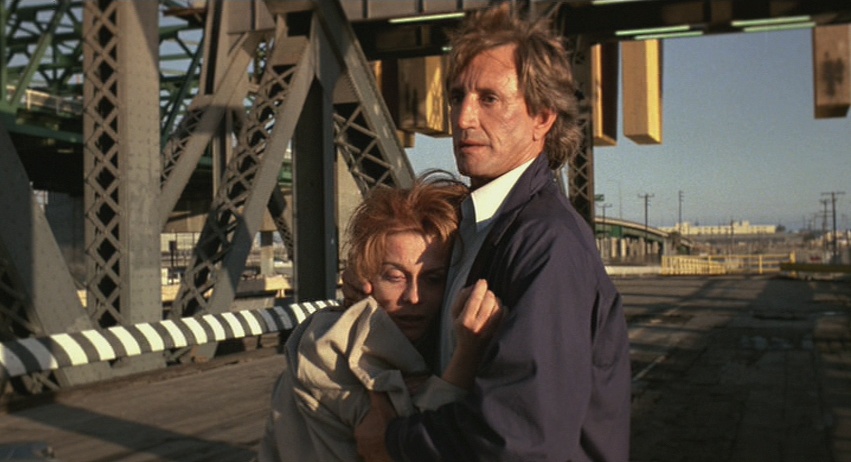 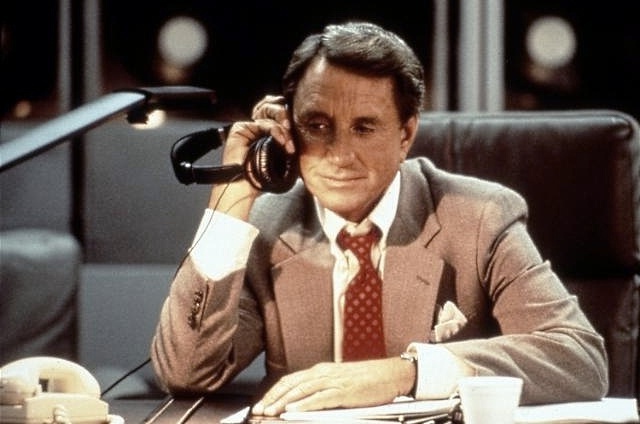