New To Netflix: HOUSE OF CARDS Or Bust!

Kurt Halfyard
Contributing Writer; Toronto, Canada (@triflic)
Tweet Post Submit
This weeks entry of New To Netflix starts with the elephant (or should we say donkey?) in the room, the new season of House of Cards, which went up in its entirety on Valentine's day. However, we've got a number of gems in this column that are available in the various red-envelope territories if the upscale 'TV' telling of dirty American politics by way of Shakespeare is not your thing. 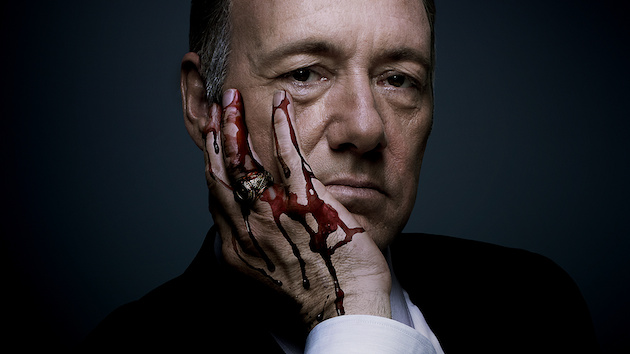 New In The USA/Canada: HOUSE OF CARDS Season 2

The first episode of the new season, following Democrat Frank Underwood's machiavellian rise to the White House gives no recap of season 1 whatsoever, having faith that you the audience kept up with what happened when the series debuted last year.

Kevin Spacey is, of course, born to play this sort of deceptive, power hungry and fourth wall breaking southern politico, but the real gem here, as with season 1, is Robin Wright as the enigmatic and high power wife of Underwood. Told with grace, salaciousness and no holds barred, the second season is a pleasure and well worth your time. 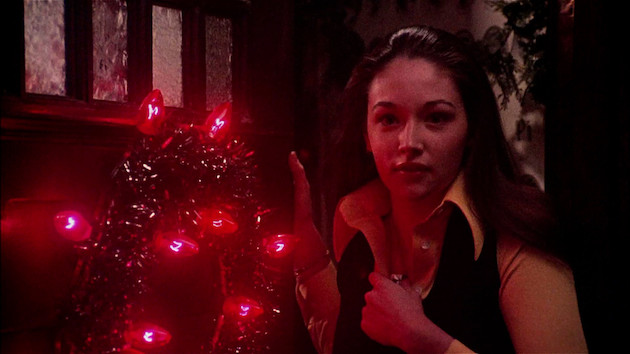 Clark gives us POV shots from the killer, violent bloody kills, and other thrills that would make the era's master, Dario Argento, weep with joy. 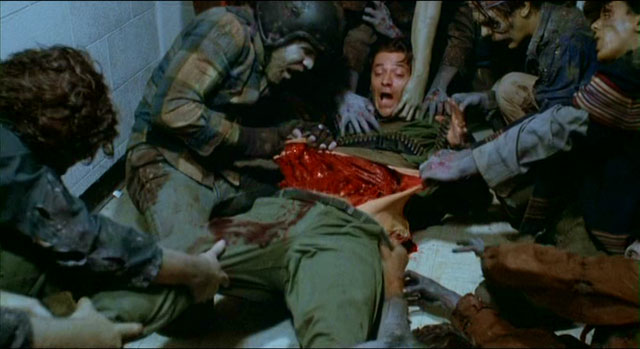 New In Brazil: DAY OF THE DEAD

George Romero's shockingly underrated third chapter in his ever-increasing series of Zombie films is the most bleak of any of them as it focuses on the final remnants of humanity, years into the undead crisis.

Focusing on the military-scientist complex in an old Nuclear missile silo, with teaming hordes of battering at the gates, tensions rise underground. Meanwhile, a scientist plays around with a chained up zombie in an effort to understand the nature of the epidemic and creates one of the most interesting characters in all of zombie cinema, Bub the partially sentient zombie.

Tom Savini's work has never been better than this film which has some of the craziest, bloodiest special effects ever put on screen. Watch it again! 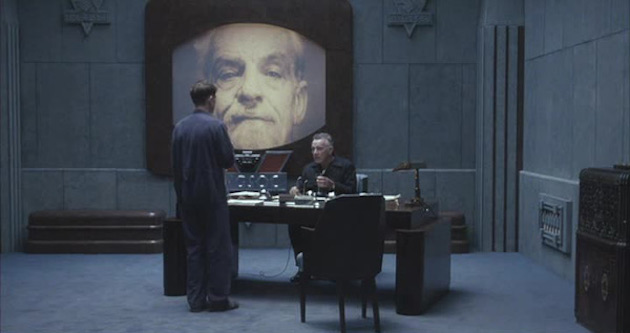 A marvellous (and quite literal) cinematic interpretation of George Orwell's most famous novel features perhaps the most perfect casting choice ever conceived; that of gaunt John Hurt as the curious proletariat Winston Smith.

With excellent production design, crisp storytelling and the final performance from one Richard Burton as the interrogator in Room 101, this film has not aged a day, and it is three decades old, as the film was actually released in of all years, 1984. 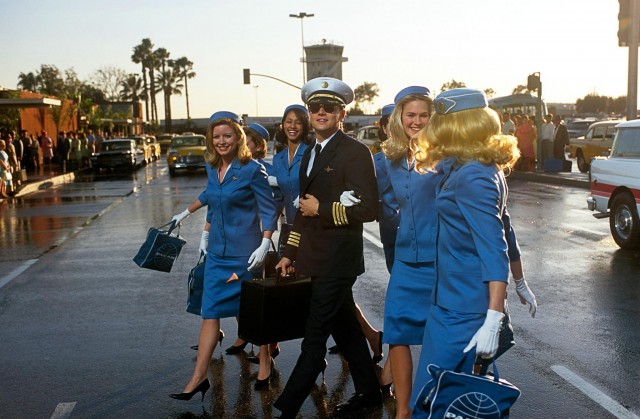 New In The Netherlands: CATCH ME IF YOU CAN

Far and away the best 21st century Steven Spielberg movie has handsome, confident Frank Abnigail (Leonardo Di Caprio) jetsetting around the United States in the 1960s impersonating professional doctors, lawyers and most significantly air plane pilots, counterfeiting cheques and making millions. It is the role that Di Caprio was born to play and is still aping in stuff like The Great Gatsby or the many Martin Scorsese collaborations.

Spielberg gives us some very nice touches, such as the Bernard Herman-ish score, the Saul Bass-esque credits, and the bright technicolor-ish cinematography, but where he nails it is the relationship between the young Abnigail as his two father figures, played by Christopher Walken (a rare non caricature performance that is magnificent) and Tom Hanks (who has a hell of a knock-knock joke.) It is the human factor in this film that seals the deal here as the film gets as what drives people to do what they do, or live how they live, within the practical, 'real' world and not the con-artist fantasy.