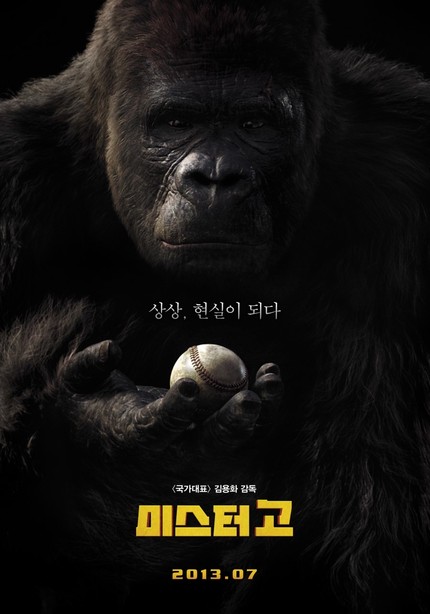 [UPDATE: Added teaser poster and another concept art in our gallery.]

Meet Mr. Go, a gorilla who also happens to be a professional Baseball player.  And he may very well establish a benchmark in Korean visual effects for a photorealistic CG character. The sports comedy poses unprecedented challenges in Korean cinema, consisting of 2000 shots in full 3D photography with half of the footage allocated to bringing a Gorilla to life through performance capture and the most sophisticated CGI.

You'll find an image and concept art in our gallery below.  Mr. Go 3D will be released theatrically in Korea in July. 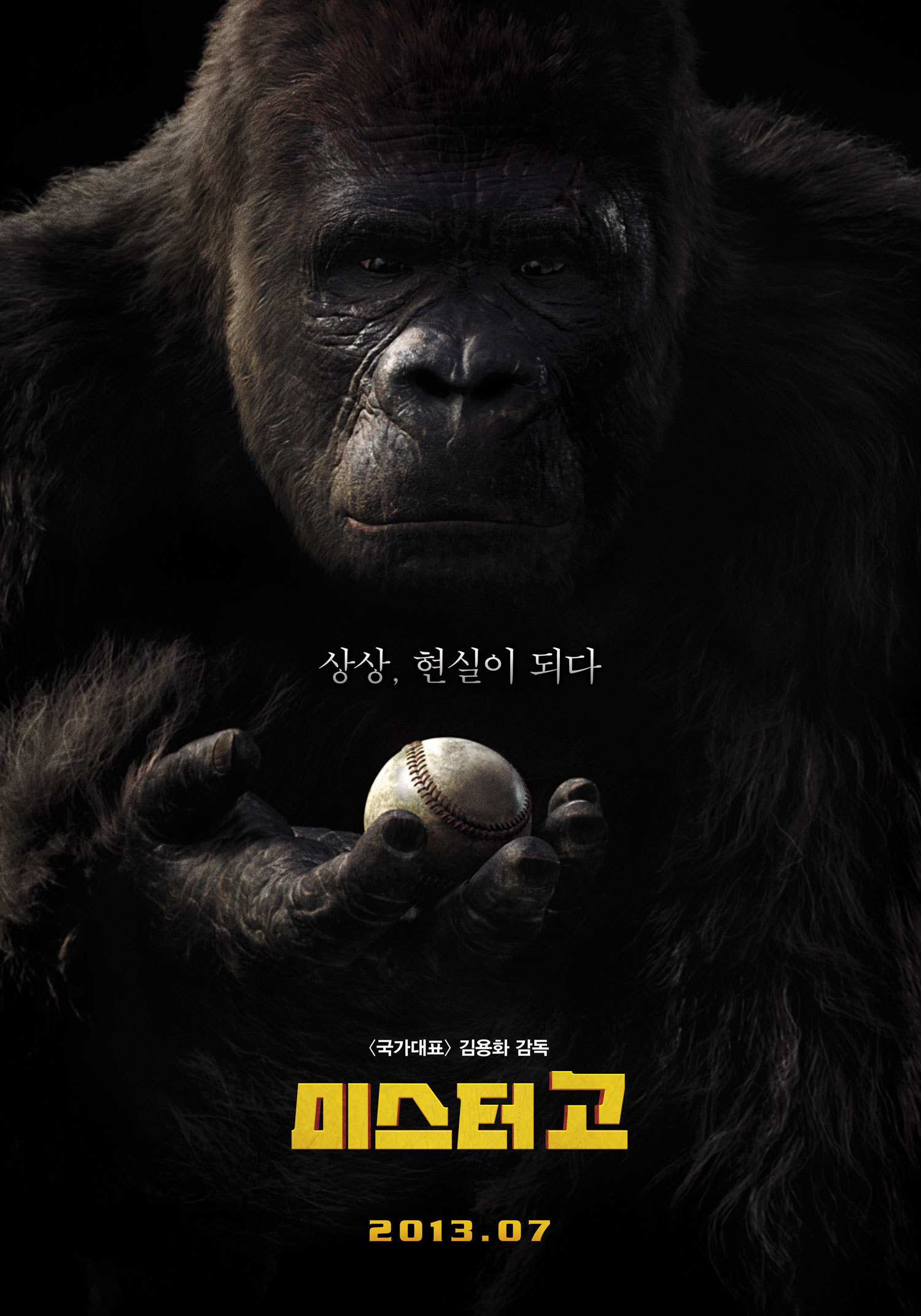 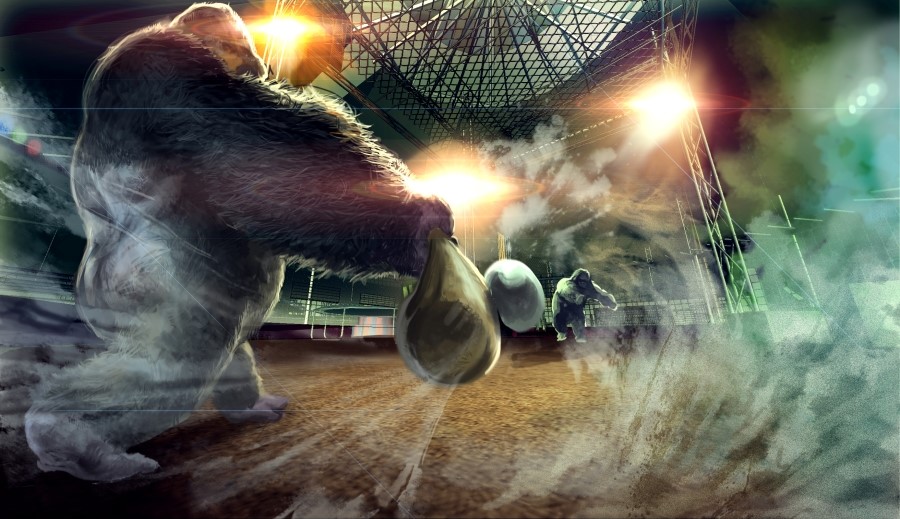