Get Behind The Scenes Of Stephen Chow's JOURNEY TO THE WEST 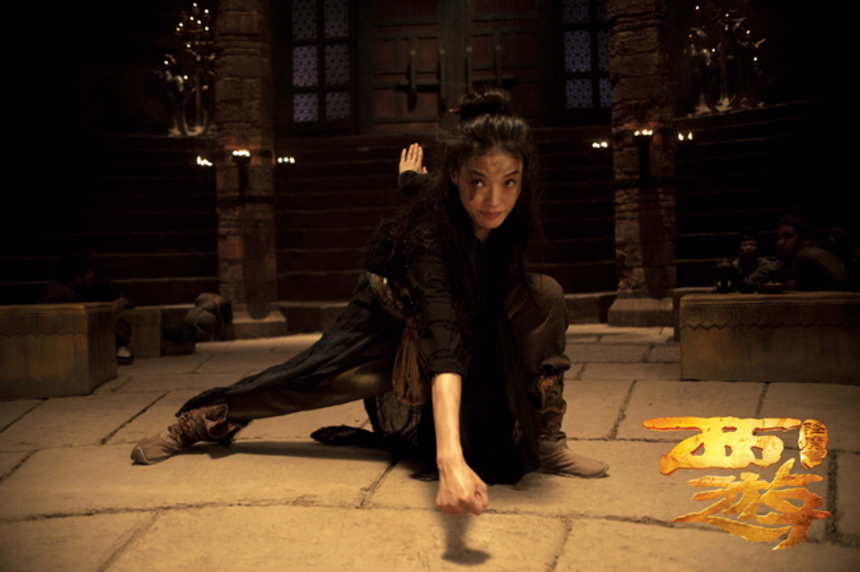 Huayi Bros have released a making-of video for Stephen Chow's Journey to the West with Chow directing Shu Qi in a comedic performance. It's amusing to see him get animated, but unfortunately he will be applying his "Mo lei tau" humor mostly behind the camera rather than in front of it, as it's been reported that he will only take a minor role so he can concentrate on directing.

You'll find the making-of video (No English subtitles) embedded below. The fantasy-comedy arrives in during the Spring Festival in 2013.
Tweet Post Submit

Do you feel this content is inappropriate or infringes upon your rights? Click here to report it, or see our DMCA policy.
chinacomedyfantasyJourney to the Westmartial artsShu QiStephen Chow