Friday One Sheet: IN THE DARKNESS OF BEING 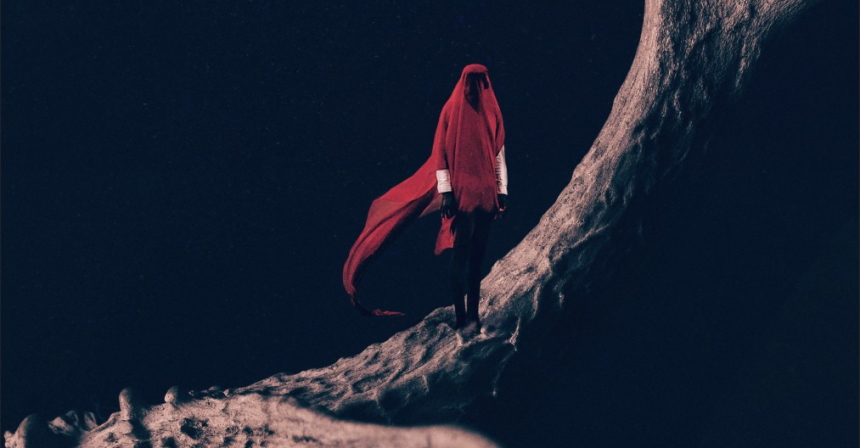 Today we have a trio of stylish posters for Ashley Abel's short film, In The Darkness of Being, that come at the audience in three different ways, all courtesy of design house Melt.

Maybe it is from watching too many episodes of TV's Hannibal or True Detective, but the antlers, particularly at this scale, indicate to me stylish, psychological horror. Red text and the central figure reinforce this notion. Specifically, only half the rack of antlers, which here I find even more unsettling for some reason.

Below that, a vastly different approach. One that indicates a certain exoticism. The key art is particularly evocative of Bernardo Bertolucci's The Sheltering Sky, a marital and travel nightmare of wealthy New Yorkers in Northern Africa after World War II. The space filling, brushed calligraphy in the title on this poster further gives some European Arthouse kind of vibes. And the focus on red suggests things are not going to go well.

And the third take (below), on key art for the film, really, really leans into the red. The overhead angle makes the swirling sand look like blood, as the central figure huddles in a fetal position. And yet, this is the least 'horror film' design, and more akin to a psychological drama, perhaps even a low-key science fiction story that highlights the personal, which is in keeping with the film's title.

There you have it. I am curious to see Abel's short film, to see exactly where the film lands based on this quality, but perplexing, series of key art for the film. (And, just for fun, there is a fourth design, which is reminiscent of Michael Haneke's apocalyptic social drama, Time of the Wolf.) 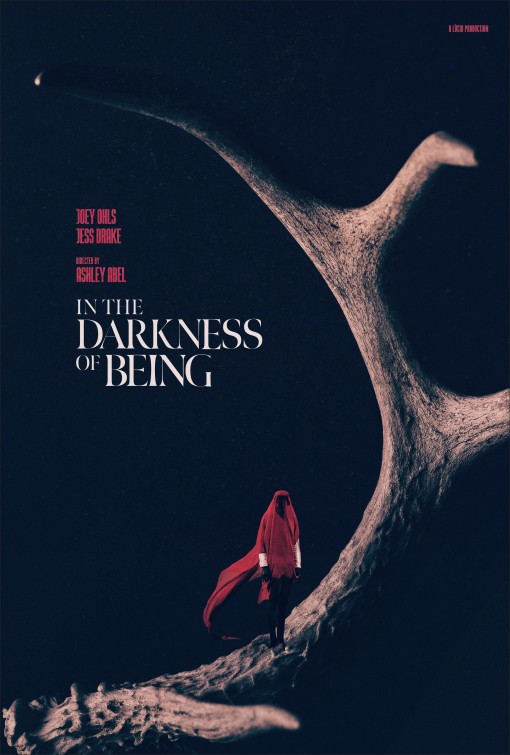 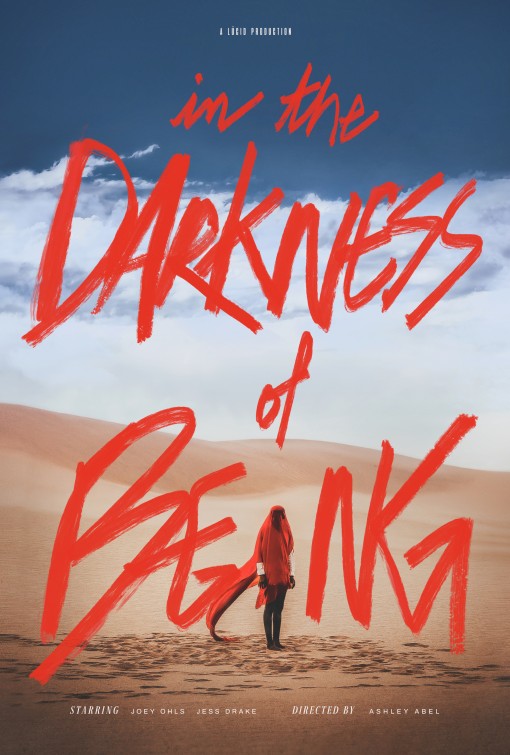 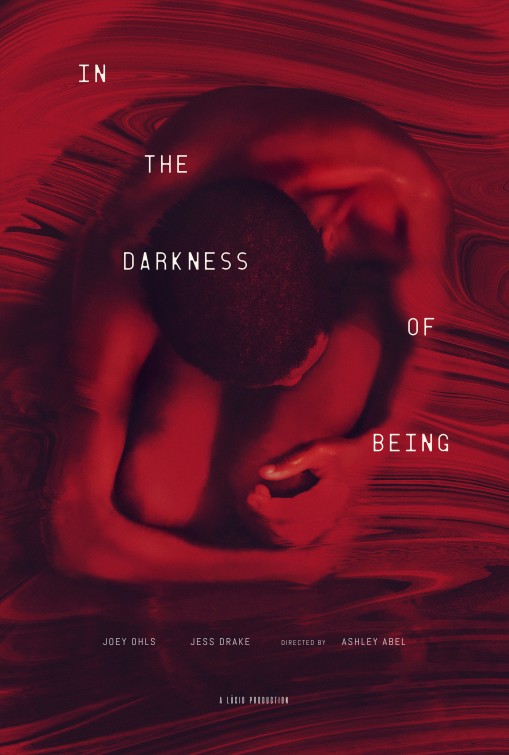