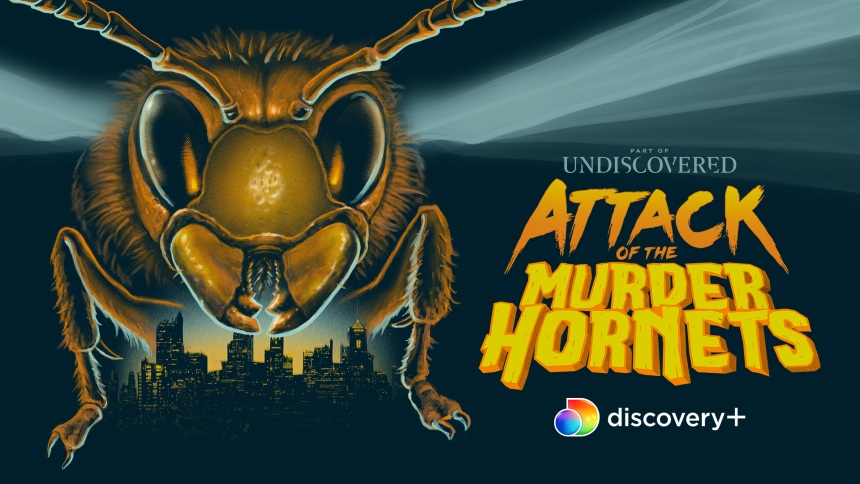 It may sound like a bad joke, but there's nothing funny about the catastrophic damage the murderous insects could wreak.

Attack of the Murder Hornets
The film is now available on the Discovery+ streaming service. A 7-day free trial is available for new subscribers.

Last year, as the pandemic took hold throughout the world, media reports about murderous giant hornets gained traction. Personally, my attention was focused on the murderous pandemic that was already spreading, so I dismissed the whole thing from my mind, figuring it was probably a National Enquirer-style story that was trumped up to try and distract the public from the emerging health crisis that has, to date, killed about 500,000 people in the United States.

Lo and behold, the reports were not hyperbole. As laid out in Michael Paul Stephenson's absorbing documentary Attack of the Murder Hornets, giant hornets arrived in North America from Asia and immediately began asserting their superior skills as master predators, slaughtering their innocent prey in mass numbers; in the case that begins the film, a beekeeper in Washington state, US, is alarmed to discover some 60,000 honeybees that had been beheaded!

Who, or what, would do such a thing? Imagine a mass murderer slicing the head off his victims, and then disappearing. The potential damage to honeybees was only the start of a true crisis, since honey bees produce honey, of course, and beeswax, which is used to make numerous products.

But the honeybee murders threaten not only the livelihood of dedicated beekeepers and businesses that profit off bee products; the ecological damage if the species is seriously threatened could be incalculable to the environment. Scientists determined that the giant murder hornets needed to be exterminated, according to the documentary, so that sets off a race against the clock, even as the insects are studied more closely in various laboratory environments, simultaneous with a desperate search for the nest of creatures to stop their spread.

It is equivalent to searching for a needle in a haystack if, that is, the needle could also fly and attack others. A single sting is quite painful and potentially fatal, if the hornets mass together and continually attack somebody.

Admittedly, I carry unpleasant baggage into this topic, since I suffered multiple bites by multiple insects (hornets or wasps, I don't remember, but it hurt and swelled up) when I was a child. My first inclination to this whole subject -- 'Run away! Run away!' -- won't do the scientists and beekeepers any good.

Stephenson, who has demonstrated great empathy with his subjects in the past (Best Worst Movie and The American Scream are both wonderful films that are easy to watch), again presents events with a judicious eye that is, nonetheless, warm and engaging, so that the beekeepers and scientists obviously feel comfortable with the camera and evidently have no hesitation about expressing themselves freely.

That makes for a terrific, absorbing film that documents a real-life horror movie come to life. The general tone, as well as the on-screen graphics, are often wry and sanguine, but these folks know the potential wide damage that could result if they are not successful, even if the general public does not.

They are whistling past the graveyard. Me? I've started to hoard honey. 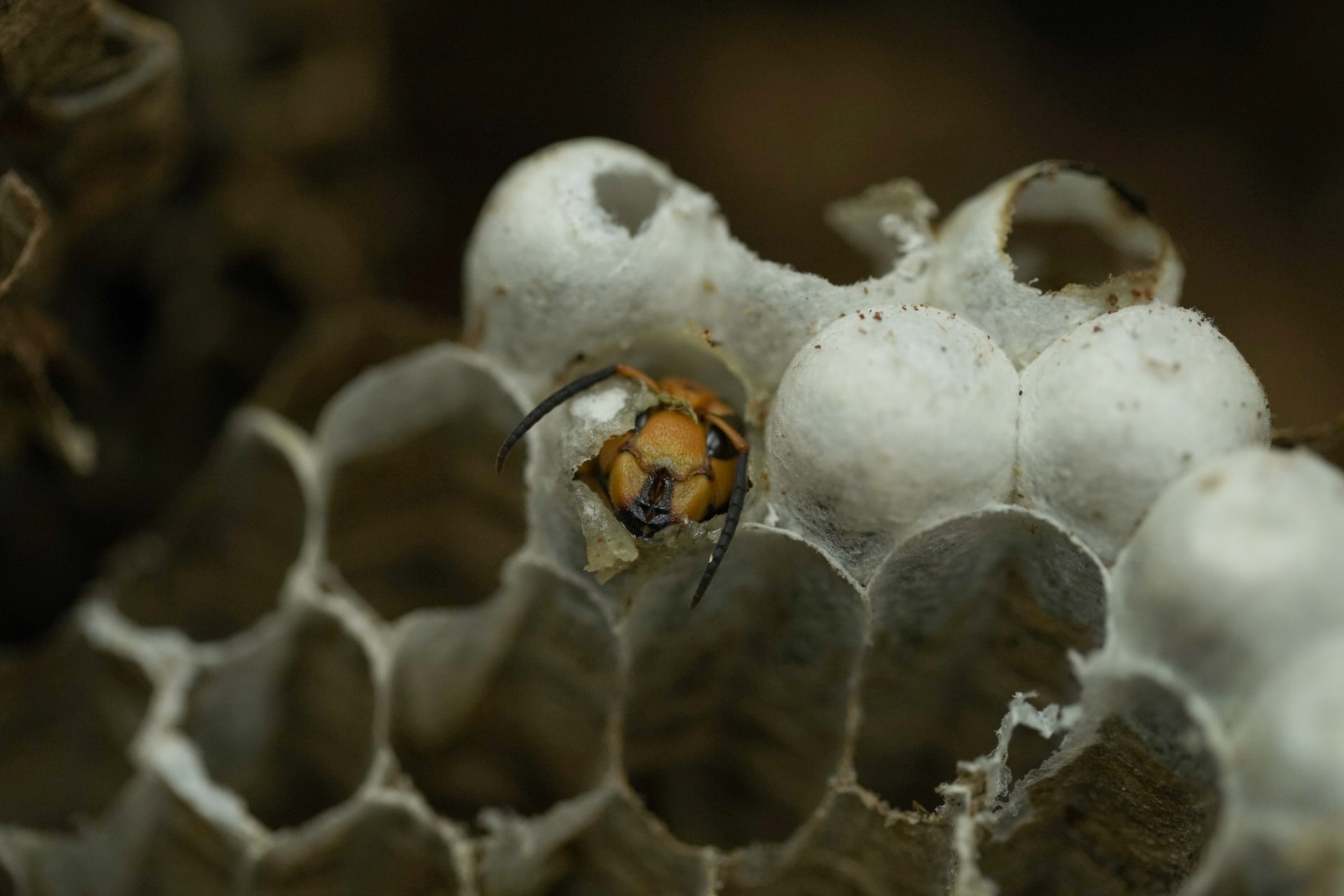 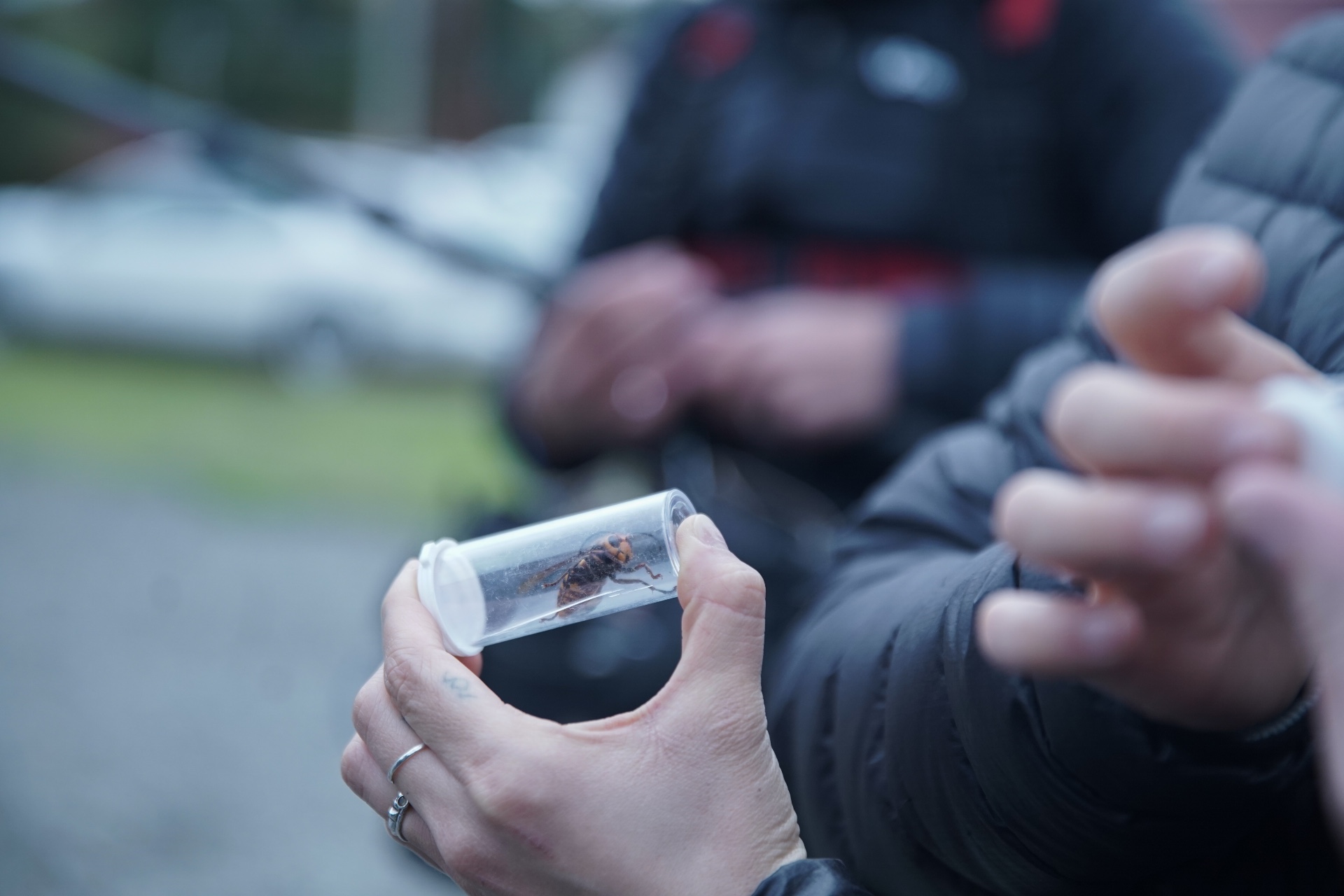 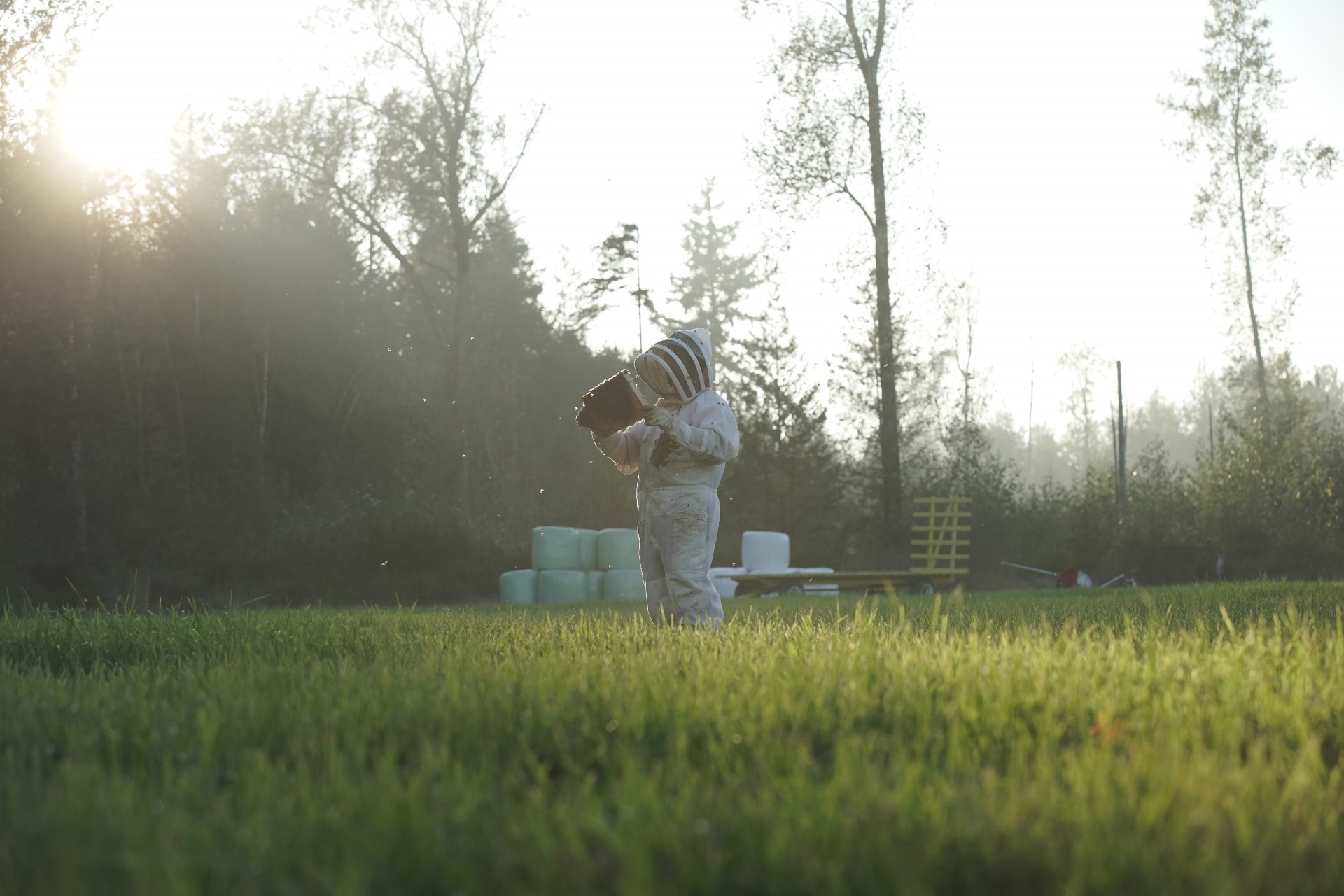 Do you feel this content is inappropriate or infringes upon your rights? Click here to report it, or see our DMCA policy.
Discovery PlusDiscovery+Michael Paul StephensonUS