Ard Vijn
Editor, Europe; Rotterdam, The Netherlands (@ardvark23)
Tweet Post Submit
It's fair to say that it has taken some time for Ryan Spindell's horror anthology The Mortuary Collection to arrive in cinemas. In fact, we did a "Crowdfund This!" article about the film more than five years ago. 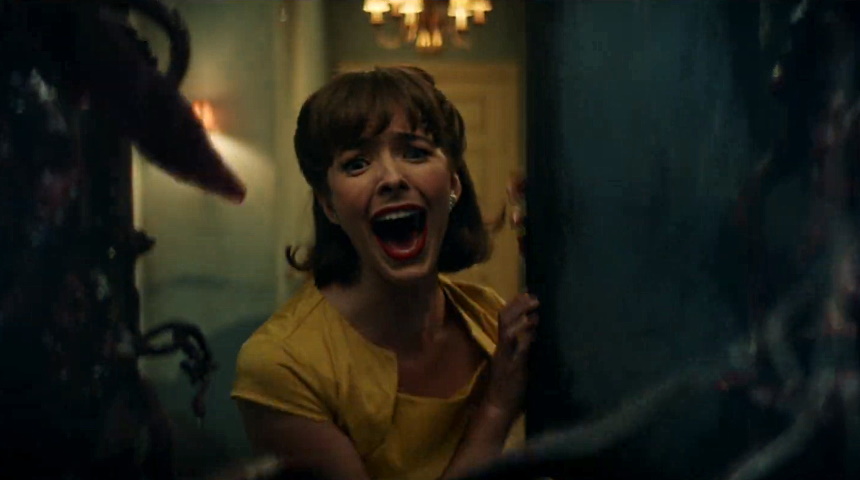 Review originally published when the film screened at the Shivers Film Festival in November 2019. The Mortuary Collection is now streaming on Shudder in the following territories: U.S, Canada, U.K., Ireland, Australia, and New Zealand.

Do you feel this content is inappropriate or infringes upon your rights? Click here to report it, or see our DMCA policy.
Caitlin CusterChristine KilmerClancy BrownRyan SpindellShudderUS