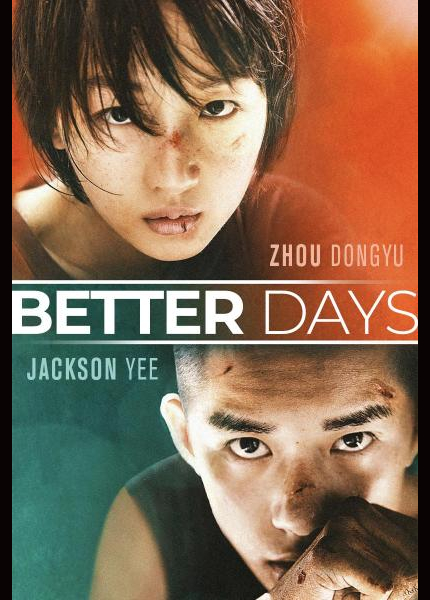 The romantic crime drama snagged prizes that included best film, best director, best screenplay and best actress. The drama Suk Suk won awards for best actor and best supporting actress during a presentation that was announced via a live-streaming event.

Both Better Days and Ip Man 4: The Finale are available on home video in the U.S. via Well Go USA.

Do you feel this content is inappropriate or infringes upon your rights? Click here to report it, or see our DMCA policy.
ChinaDerek Kwok-Cheung TsangJackson YeeZhou Dongyu