Review: BETTER DAYS, Under the Punishing Shadow of School Bullies

Directed by Derek Tsang and nominated for an Academy Award as Best International Feature Film; now available on home video. 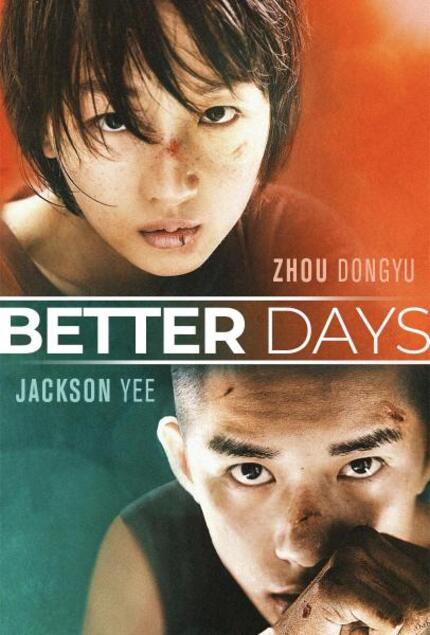 How to be an adult: forget everything you experienced before you turned 18.

Better Days
Nominated for an Academy Award as Best International Feature Film, it is now available to rent or buy on home video in the U.S. via distributor Well Go USA. The Academy Awards will be held on Sunday, April 25, 2021.

Sad and disconsolate, the bulk of Better Days are not better in any way, shape, or form, at least in the memory of Nian Chen (Zhou Dongyu).

As the film begins, she is a modern-day schoolteacher whose memories draw her back to her younger days, when she aspired to escape her unhappy and unhealthy circumstances, dreaming of a better life, and better days ahead. It's the only thing that keeps her going, as she must endure constant bullying from other, more materially prosperous classmates who have nothing better to do than torture her and others. The school authorities constantly proclaim that any sort of bullying should be reported, but when Nian Chen does so, no one in authority believes her, instead retreating behind pressure from her classmates' prosperous parents.

It's enough to drive a young person to suicide. Either that and/or the constant pressure that is hammered upon the young people about the upcoming final examinations, which will determine their future, and that of their families. Nian Chen is isolated and alone; her father is not around and her mother, under her own pressures from the debt she has accumulated, has left home to gain employment.

Driven by compassion, Nian Chen has taken action in behalf of local tough guy Bei Xiao (Jackson Yee), which leads to further bullying, which eventually leads to Bei Xiao offering Nian Chen his fighting spirit as a guardian angel, hanging around her in mystery and secrecy to bully those who would bully her. That leads to another inciting incident when he is not able to be present to help her one awful night.

Directed by Derek Tsang (Soulmate), the atmosphere grows steadily more vise-like as it clamps down upon any possibility of relief, reaching nearly suffocating proportions. I kept asking myself, How can it get any worse? And then, wham! Something more happens, and I had my answer. It can be very painful to watch, due in no small measure to the empathetic performances and the finely-tuned tone of despair.

Early in 2019, the film was pulled from the Berlin Film Festival due to pressure upon the director from Mainland Chinese authorities, who then authorized its theatrical release in June 2019 before cancelling it again. Gaining theatrical release, finally, in October 2019, it became a massive hit, later also receiving critical recognition at the Hong Kong Film Awards. (All this nicely summarized by Patrick Frater in Variety.) As I noted here yesterday, the film has been nominated for an Academy Award as Best International Feature, but the show will not be broadcast in China, nor in Hong Kong, by order of Mainland Chinese authorities.

By no means is Better Days a triumphant story of the underdog resisting the bullies and emerging as an unalloyed champion. Instead, it's a tale of persistence prevailing against power, by any means necessary. Grit your teeth, ignore the pain, and fight on. 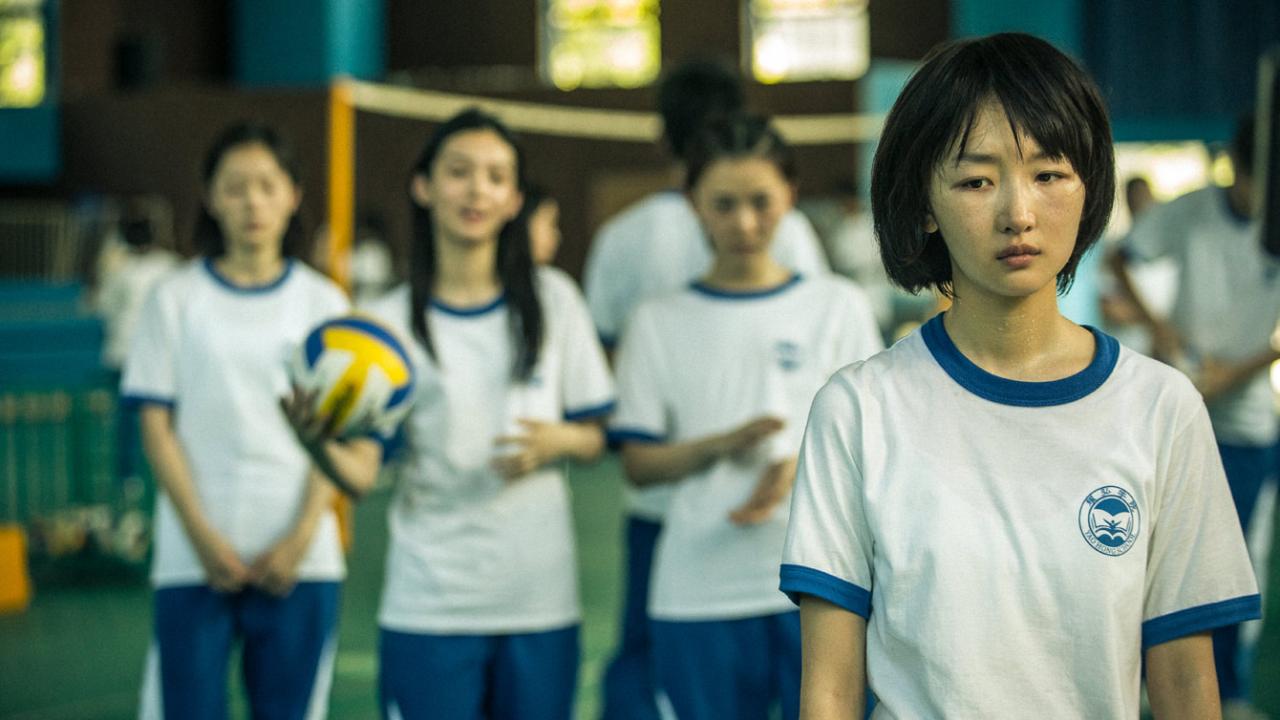 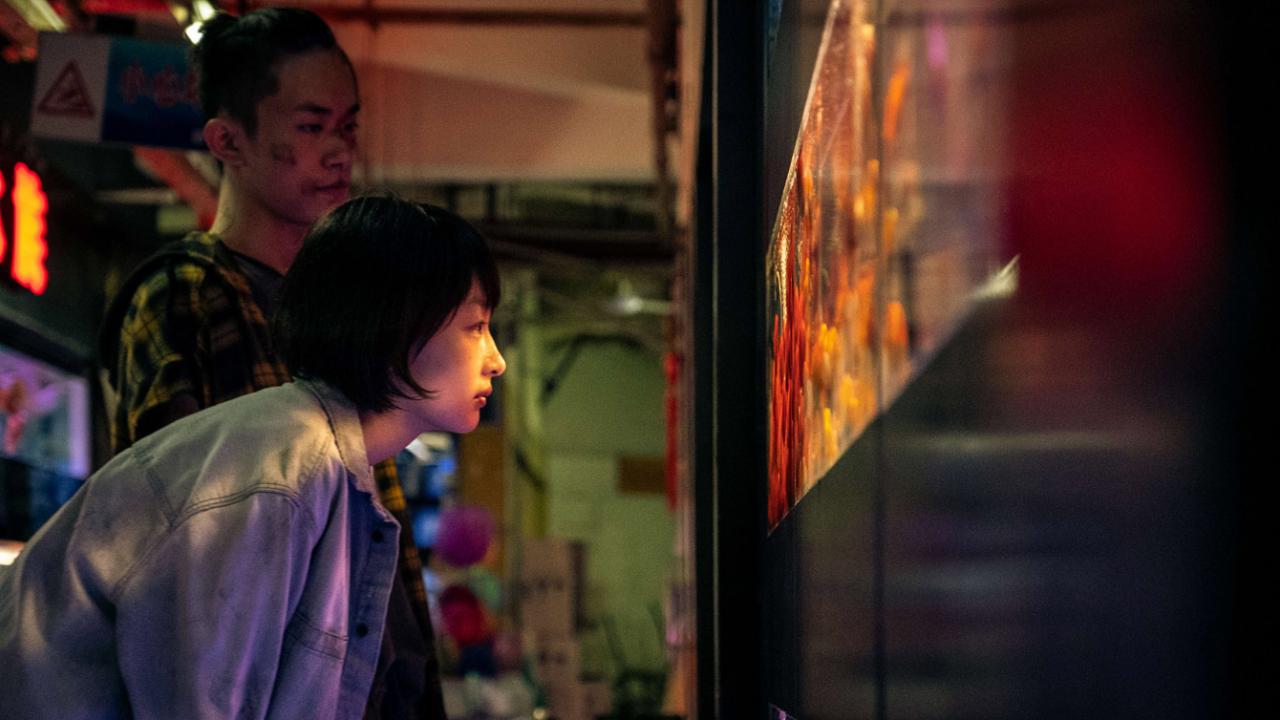 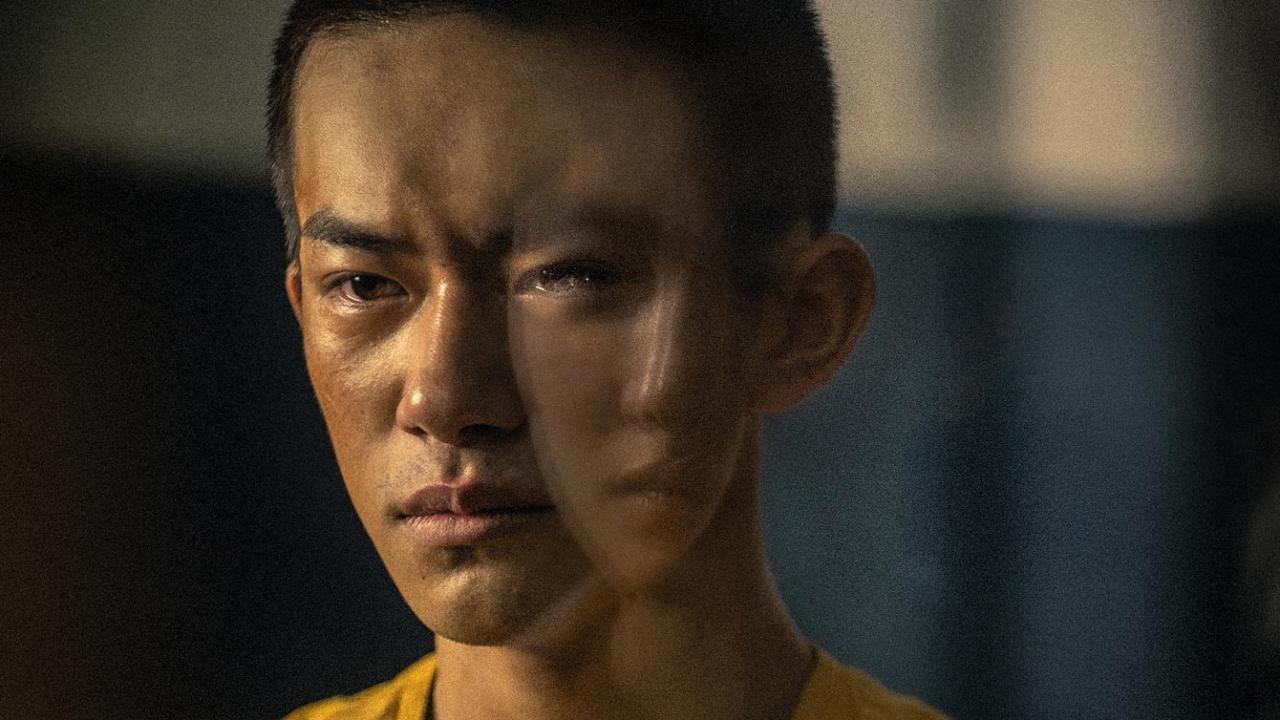 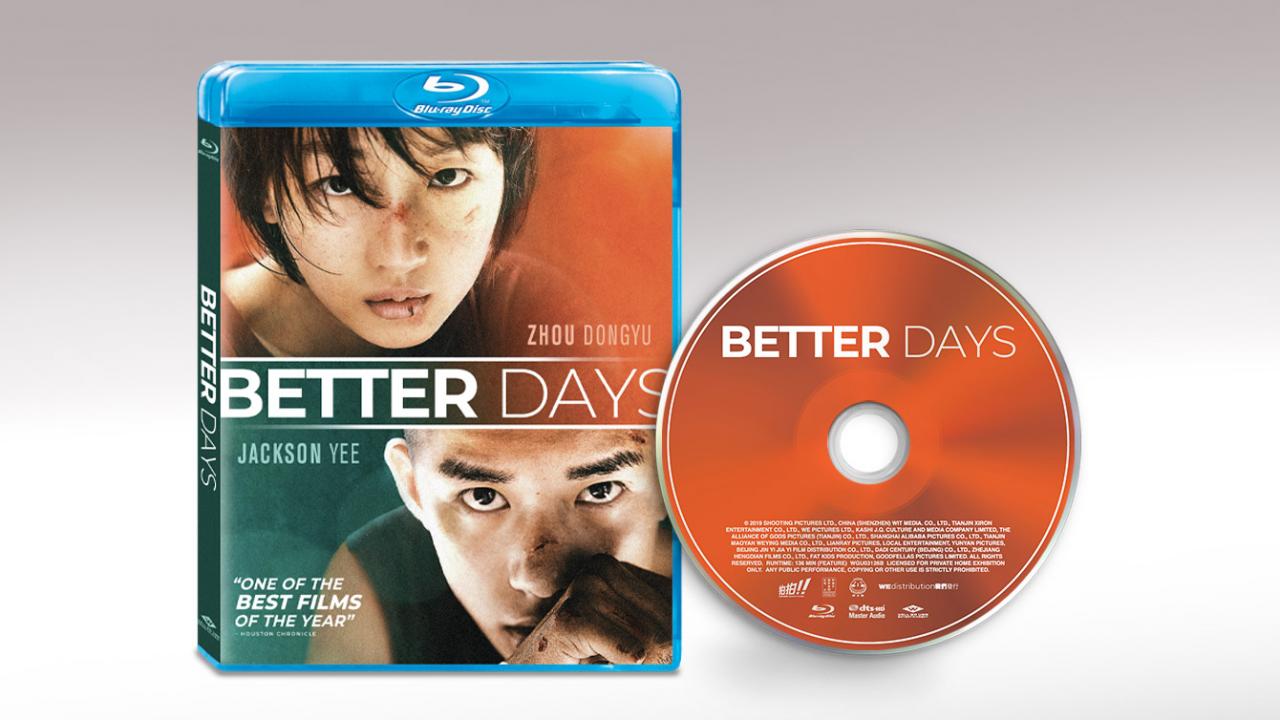 Do you feel this content is inappropriate or infringes upon your rights? Click here to report it, or see our DMCA policy.
Academy AwardsDerek TsangHong KongJackson YeeOscar NomineesZhou Dongyu