Friday One Sheet: THE LIFE AQUATIC WITH STEVE ZISSOU 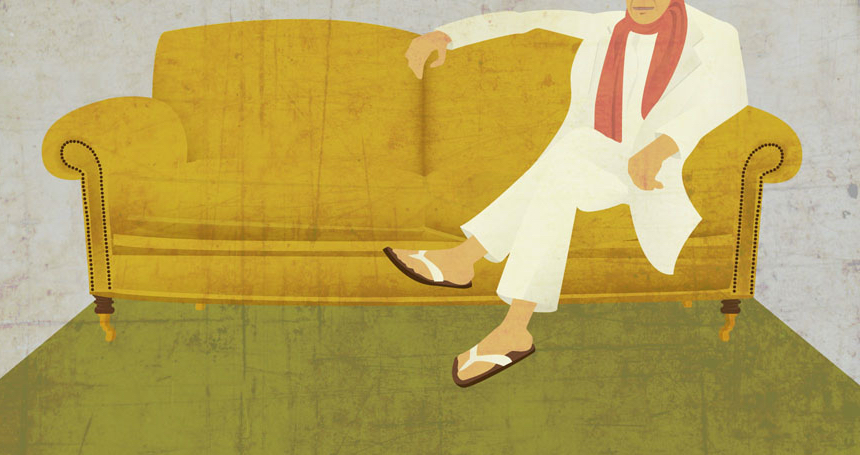 I hope many of you have been taking the opportunity during the 'stay at home' times we live in to revisit, not just your favourite classic films, but also ones that you may have written off as 'bad' during the time of their release.

The loose consensus was that 2001's The Royal Tenenbaums is the point where Wes Anderson fully committed to his visually precise diorama-style of filmmaking. While that film was a revelation and hailed as the masterwork that it is, the follow-up to that, 2004's The Life Aquatic With Steve Zissou, got a lukewarm response at the time, with some of the harsher critics of the movie bringing out the dreaded, 'Twee' word that has been the dividing line for fans of Anderson and detractors ever since.

But this is a poster column, not a re-evaluation column, and The Life Aquatic has nevertheless always been my favourite Wes Anderson (insofar as it is his 8 1/2, and shot at Cinecittà, in Italy, the same as Federico Fellini's mid-life crisis masterpiece.)

Today, I wanted to highlight, Ibraheem Youssef one of several superb designers/artists working in Toronto. Several years ago, I decided to decorate my dining room with his minimalist Jackie Brown, Inglourious Basterds, and Death Proof prints; they have been the centrepiece of my wall for nearly a decade now. His three The Life Aquatic With Steve Zissou prints, have recently piqued my interest.

Below is the wonderful Alistair Hennessey (Jeff Goldblum's fussy-vain corporate-funded marine researcher) in his white suite and matching flip-flops, lounging on the couch that resides on the fore-deck of his ship. Anderson's visual style of course lends itself it this kind of idiosyncratic character-driven minimalism. I like how Youssef has kept a kind of credit block, but minimized this as well to simply include the director and his substantial cast of the film.

Two other designs from Youssef's portfolio are also included further down the page. Sue Jorge's guitar -- the source of his acoustic covers of David Bowie (lyrics in Portuguese) that act as diegetic soundtrack of the film -- is shown on a deep azure background, with the nice touches of air bubbles from the cavity of the instrument. And Steve Zissou himself, in a warrior pose of bathrobe and swimtrunks just after he fought off pirates to his vessel, and lost his Bond Company Stooge to an hostage abduction, in the process. the comically virile image, offset by the white beard, is a superb touch in this design. 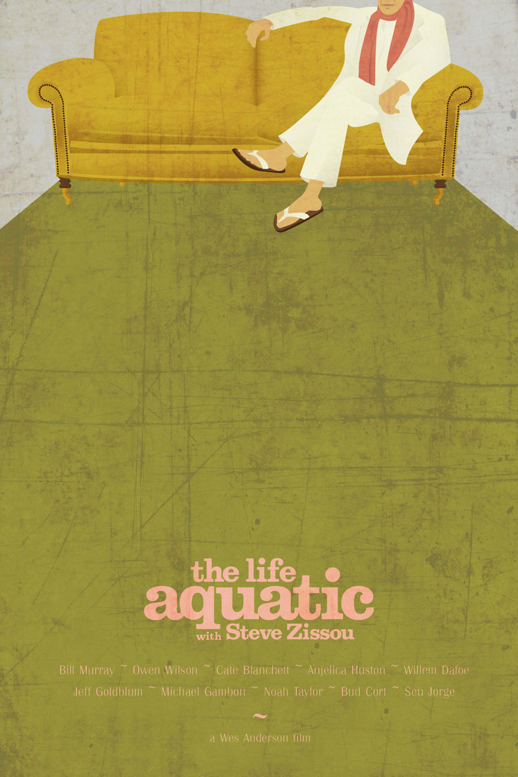 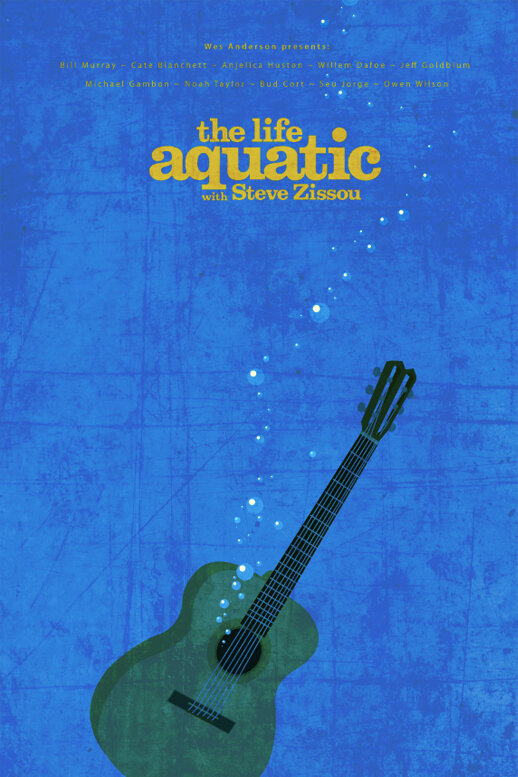 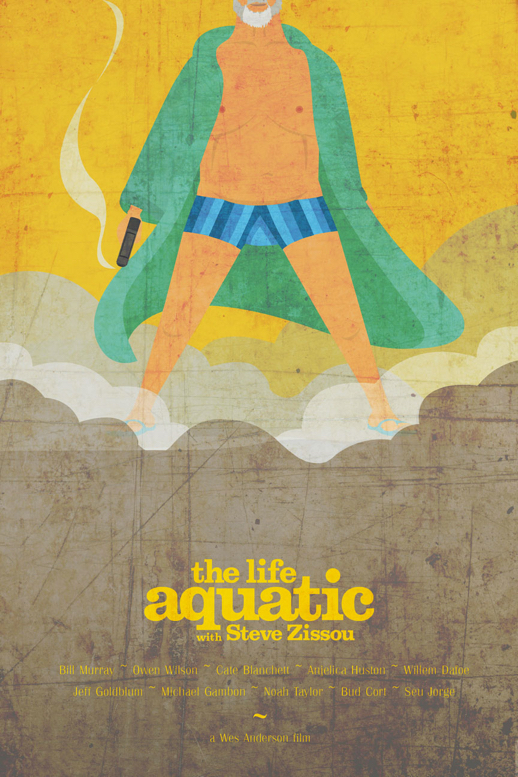 Do you feel this content is inappropriate or infringes upon your rights? Click here to report it, or see our DMCA policy.
Bill MurrayFriday One SheetIbraheem YoussefJeff Goldblum Seu JorgeKey ArtPosterThe Life Aquatic With Steve ZissouTorontoWes Anderson