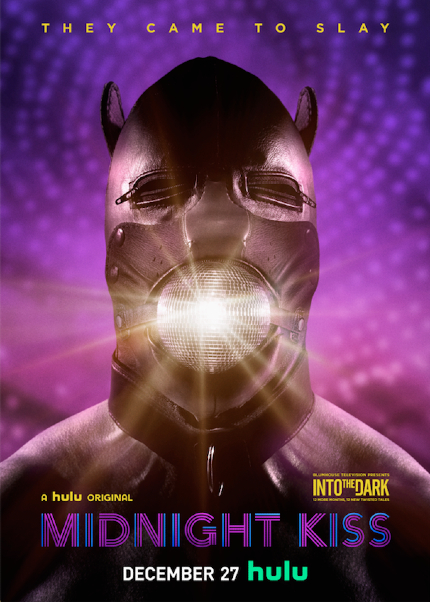 Because slashers never die, Blumhouse Television's Into the Dark horror series on Hulu is preparing to debut Midnight Kiss for its New Year's episode.

It's the latest in the monthly, holiday-themed, feature-length series. Directed by Carter Smith (The Ruins), Midnight Kiss looks to liven things up with a few twists of its own, according to the official synopsis:

"A group of longtime gay best friends and their resident fruit fly head to a beautiful desert home to celebrate New Year's Eve. One of their annual traditions is to play Midnight Kiss, a sexy but ultimately dangerous challenge to find that special someone to help you ring in the New Year.

"As friendships have grown strained with secrets, jealousy and resentment, the group faces another challenge when a sadistic killer wants in. Relationships are put to the test and truths are revealed as the night turns into a fight for survival."

The best part? You won't have to wait until the actual New Year's Eve to stream it! Midnight Kiss will premiere on Hulu on Friday, December 27, 2019. And the trailer is available below -- free, no obligation -- to terrify the most hungover of holiday horrors. 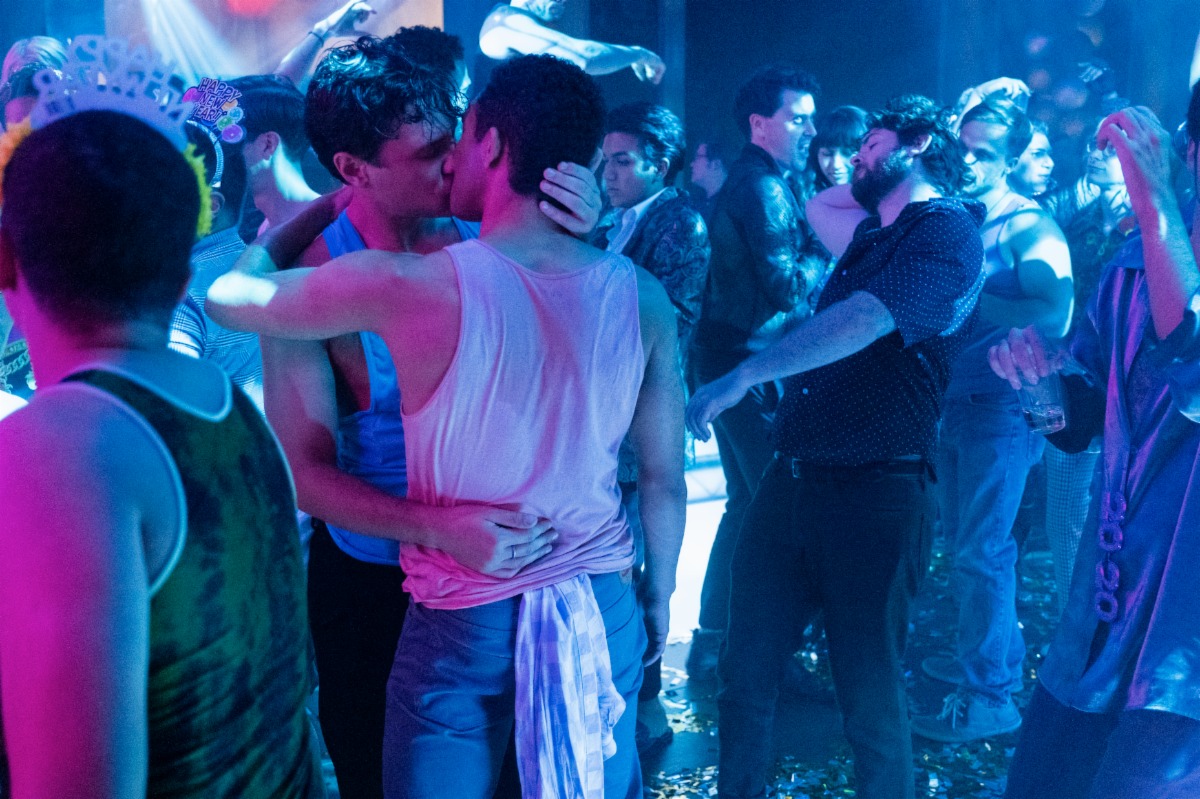 Do you feel this content is inappropriate or infringes upon your rights? Click here to report it, or see our DMCA policy.
Augustus PrewAyden MayeriHuluMidnight KissScott Evans