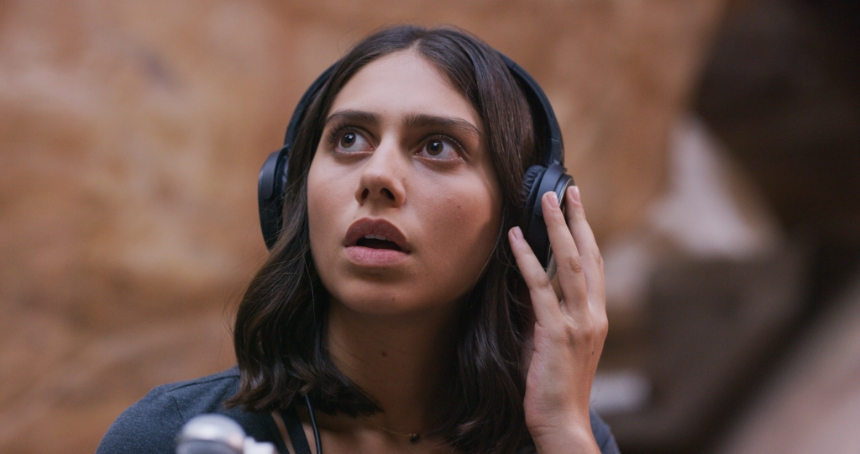 As if growing up wasn't tough enough, these kids must confront good and bad spirits.

A five-episode series establishes the groundwork for an epic confrontation between good and evil. Wisely, Jinn starts small, at a school in Jordan.

Tensions among schoolmates are already brewing as Mira (Salma Malhas, top) and her best friend Layla (Ban Halaweh) pair up for a school trip to Petra. Both young women are uncertain about the romantic side of their lives. The young men in the group are divided between aggressive bullies and their victims. School counselor Ms. Ola (Hana Chamoun) has her hands full keeping the peace and keeping track of everyone in Petra.

Events take a tragic turn, and the mysterious circumstances lead to a suggestion that supernatural forces are involved, namely, jinn, spirits who want to enter the world of mankind, then remain and dominate. Soon enough, spirits begin materializing (and then quickly de-materializing), leaving Mira and her friends to puzzle out which spirits are good and which are evil.

What I found refreshing about the series is the fresh perspective. True, jinn have been the subject of an untold number of films and television shows, but the running time of this Jinn -- 46 minutes for the first episode, and then about 30 minutes for each of the succeeding episodes -- makes it easy to digest.

Also, Mira makes for a welcome protagonist. The bullying behavior of the young men is distressing, even by those who claim to have their best interests at heart, so when Mira fights back and endeavors to make clear her own agency, it feels like a slap in the face to male domination. Still, there's enough shading to the characters, even in just five episodes, to leave room for doubt about everyone's motives.

The series, which just began streaming internationally, has caused controversy in its home country of Jordan. Per Deadline, "After the show's release last week, a top Jordanian prosecutor asked the Ministry of the Interior's cybercrimes unit to take 'immediate necessary measures to stop the broadcast,' citing its alleged 'immoral scenes.'" The "immoral scenes" may refer to the lead character of Mira, who is shown making out with her boyfriend in the first episode, and then kising a key character called Keras in a later episode.

By my standards, I assumed that the "TV-MA" (self-assigned) rating was due to the abundant use of profanities by the young people in the show, but I am not familiar with Jordan and the standards of its viewers.

Summing up: If the supernatural themes, profanity and possible "immoral scenes" are not offensive to you, Jinn is a good-looking, well-done series that sets up well for continued adventures. 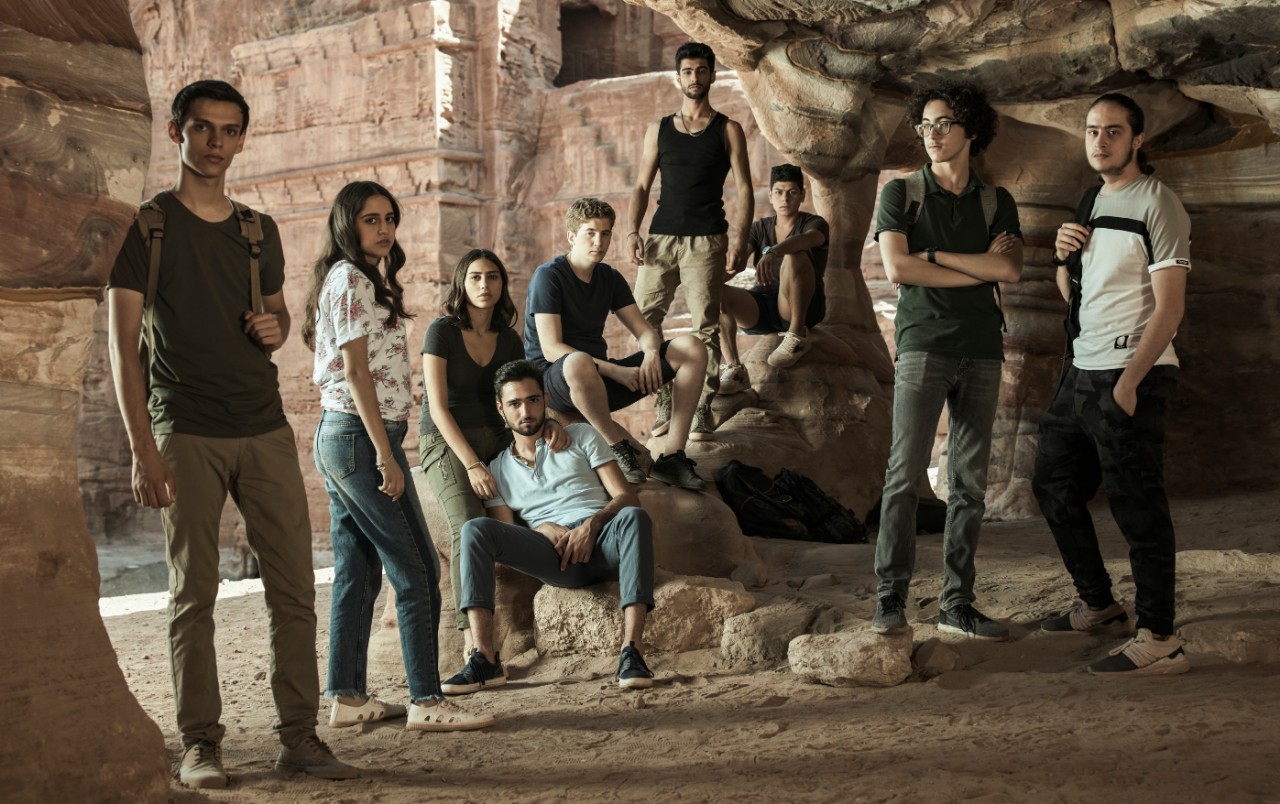 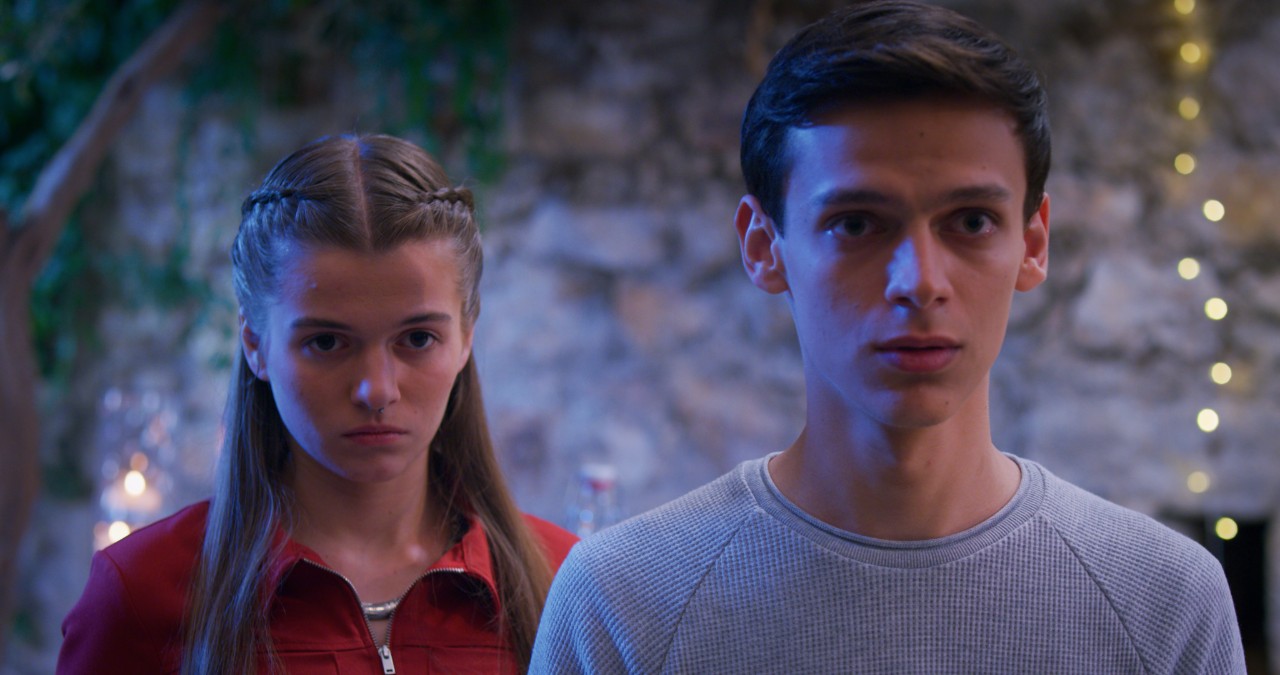