Ard Vijn
Editor, Europe; Rotterdam, The Netherlands (@ardvark23)
Tweet Post Submit
Yesterday saw the start of my favorite Dutch Film event: the Imagine Film Festival in Amsterdam. As festivals go it sure isn't the largest, but their line-up never fails to bring a smile to my face, and each year it has given me some of my nicest surprises. Also, there are always lectures, masterclasses and workshops worth checking out.

So without further ado, here are a few items I spotted in the festival's programme. 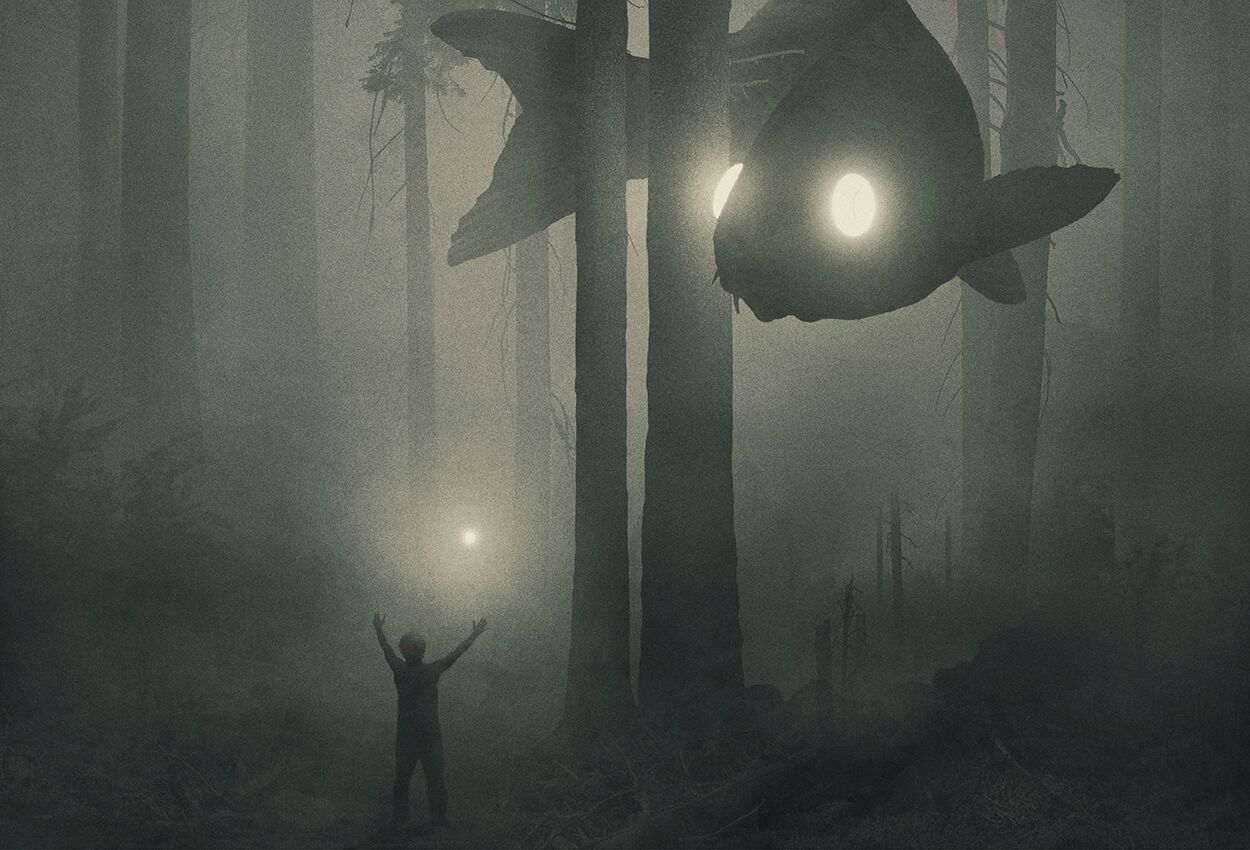 First things first: the festival poster, which is quite stunning. Last year saw a diver walking through a misty landscape, with a giant deer watching from the background. An extremely striking image it was, so the festival latched onto the style and chose a similar image for this year's edition. May it become a long series! 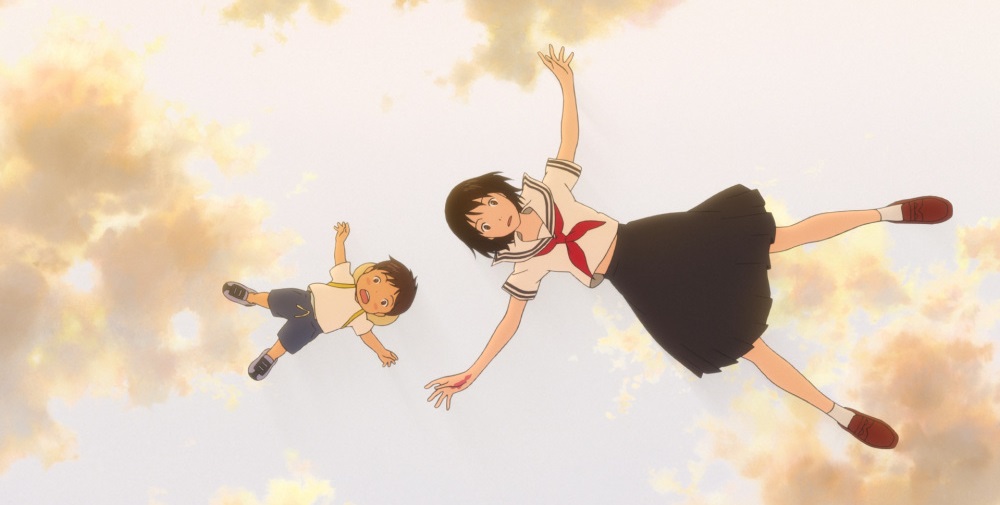 Back in 2010, Momoru Hosoda's film Summer Wars was shown at the Imagine Film Festival ( was it still called the Amsterdam Fantastic Film Festival back then?) and it blew me away. Imagine was also where I caught his The Wolf Children and The Boy and the Beast, so it's fitting that this year, Imagine screens Hosoda's latest: Mirai. And I can't wait to see it. 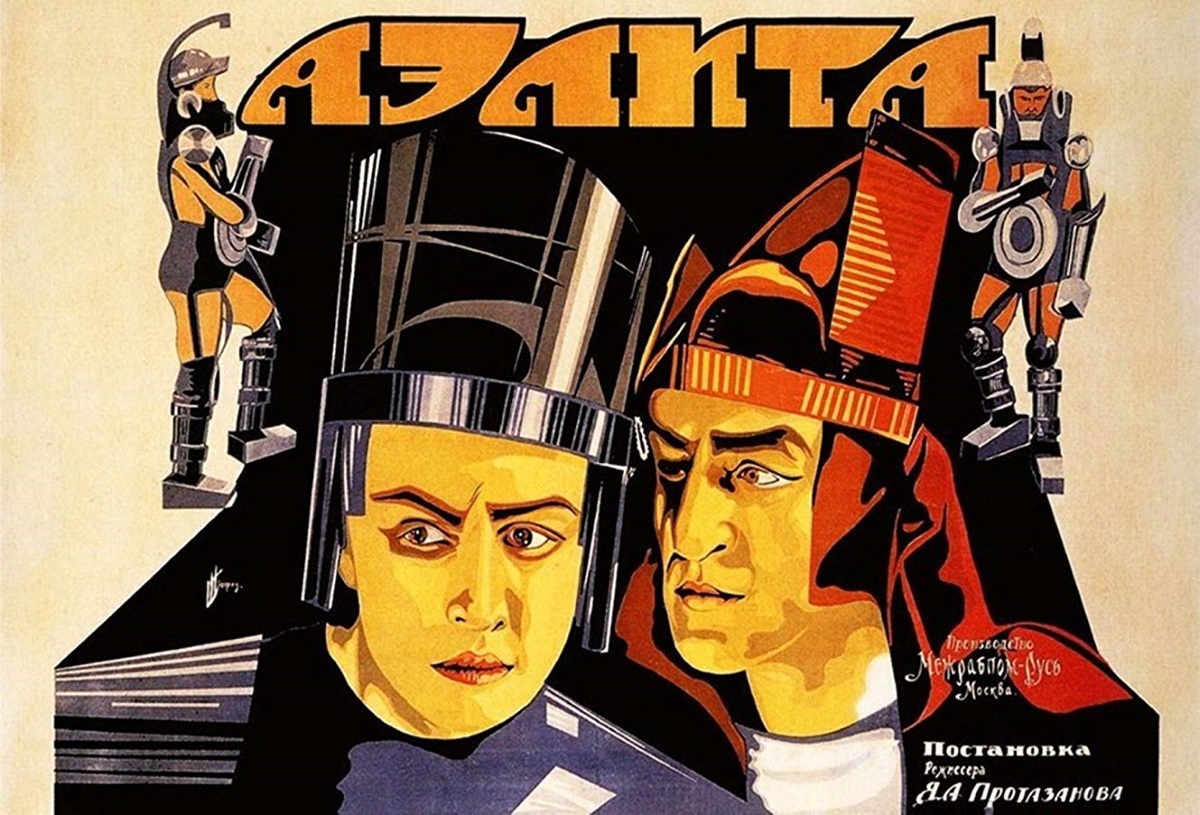 Ah yes, Martian cyborg Alita will once more kick ass in... wait, no, this is a different Martian Alita.

In fact, this is a screening of Jakov Protazanov's Russian 1921 silent film Aelita (also known as Aelita, Queen of Mars). Sound with the silence is provided by a live performance from the electro-acoustic duo Garland. 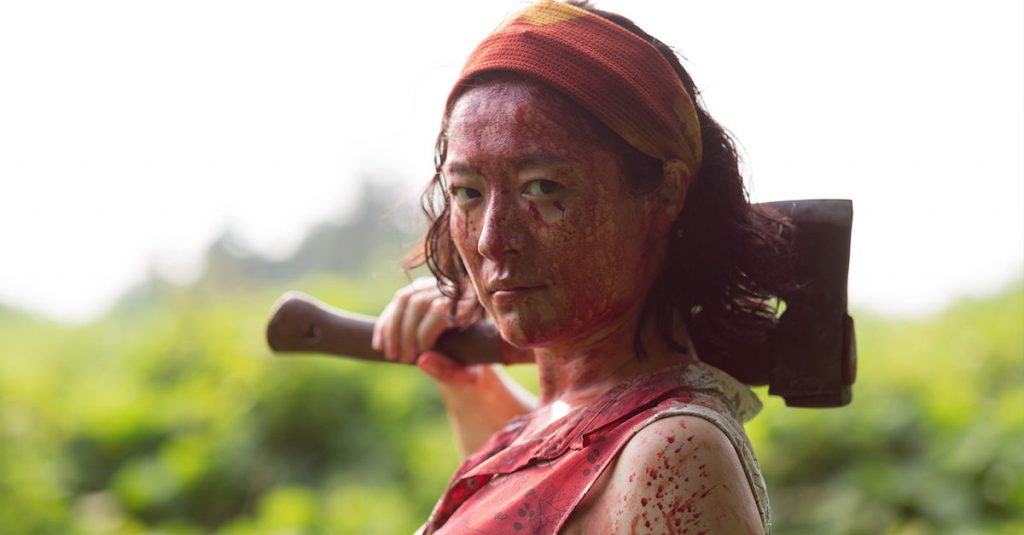 If you haven't seen One Cut of the Dead yet... well, you're missing out on the film that has people around the world yelling "POM!".

Do catch it in a cinema if you can, with a rowdy crowd if possible, and lo-and-behold: if you are in the neighborhood of Amsterdam, now you can!

Check out J. Hurtado's review, in which he hints at just how hilarious this film really is.

Two years ago the Imagine film festival showed 78/52, a hugely entertaining documentary about the famous shower scene from Hitchcock's Psycho. This year, director Alexandre Philippe is back with Memory, a documentary about Ridley Scott's 1979 classic Alien. It covers not so much the making of that film, but the inspirations and the long road leading up it, including a look at the original 1971 script by Dan O'Bannon called "Memory".

And of course Alien itself will also be shown, in a 4K restored version. Tasty! 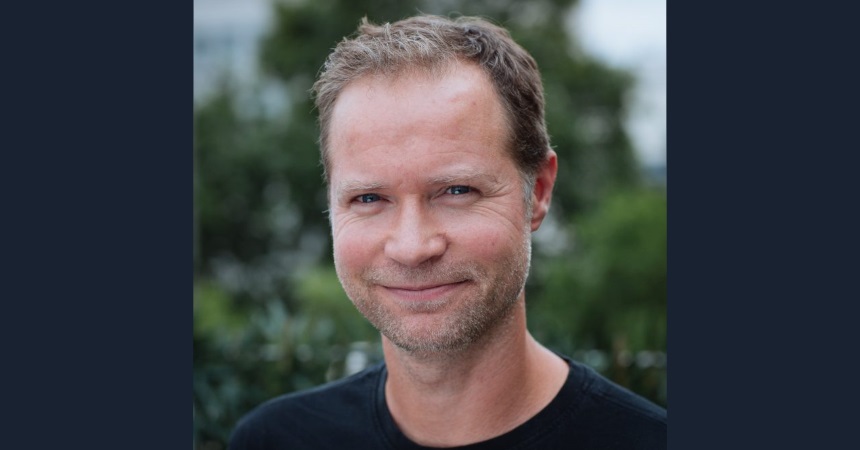 As always there are plenty of other things to do at the festival besides watching films. There is a pitching contest for future film projects, a panel about worldbuilding in videogames, a workshop on writing about science fiction, a filmquiz, a career talk with director William Lustig (with Maniac and Maniac Cop both being shown at the festival)... and I always recommend the lectures and masterclasses. Seen in the picture above: special effects supervisor Alex Wuttke (Antman, Jurassic World: The Fallen Kingdom) will take the stage to discuss current visual effects. 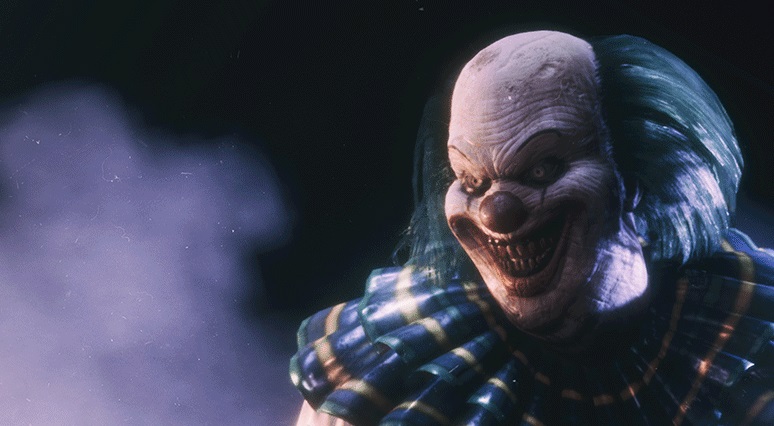 The festival has always happily embraced virtual reality, and this year there is even a roomscale VR event, in which you walk (well, stumble...) through a real room but are shown a different world with dizzying heights, claustrophobic corridors, and a killer clown of course. 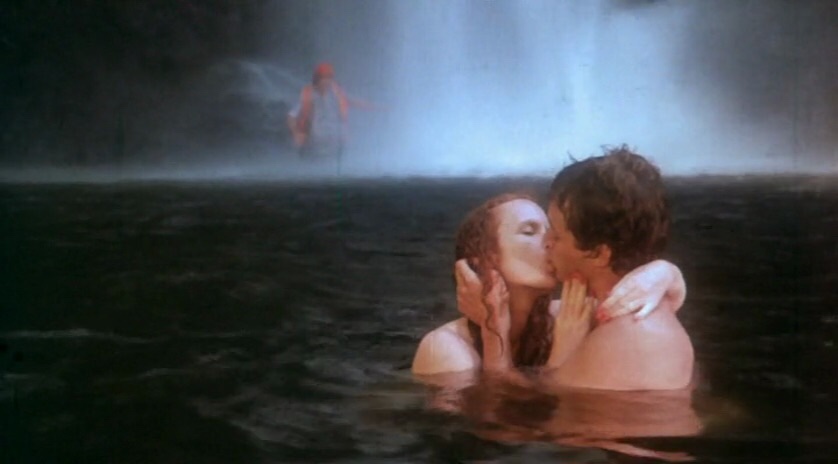 Imagine has several dedicated programs this year. There is "Things to Come" about realistic looks at possible futures, there is a section about cultists (cheekily called "Let's Talk About Sects"), and we get a "Slash-O-Rama"in which several classics and little-seen precursors of the slasher genre are shown, like Friday the 13th and Just Before Dawn (seen above).