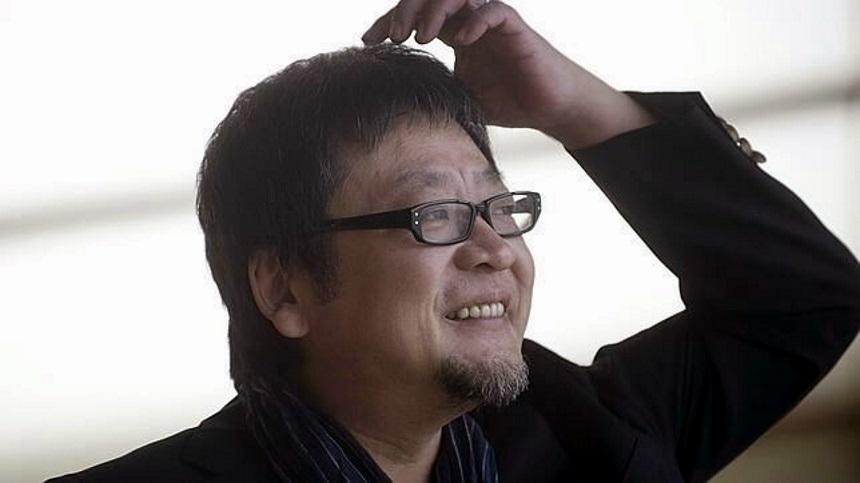 With Cannes in its full tumultuous swing this news nearly passed us by, but site favorite Hosoda Mamoru actually announced his next animated film at the festival, a few days ago. His earlier efforts The Girl Who Leapt Through Time, Summer Wars, The Wolf Children and The Boy and the Beast were very successful, both artistically and in box office, and Hosoda is seen as one of the brightest lights of the current anime film industry.

In Mirai, a 4-year-old boy has trouble coping with the changes in his family when a baby is born, with him no longer being the centre of everyone's attention. But then a magic gate opens in the family's backyard, and going through it allows the boy to see glimpses of family members in the past and future, teaching him to become a better brother to his little sister.

Variety was the first to break the news about Mirai, and even managed to interview Hosoda Mamoru about the film and what influenced him.

Hosoda's own Studio Chizu will be making the film, and it's planned for release this time next year. Newly-launched sales house Charades will handle international representation.