Crowdfund This: A Documentary About Dutch Genre Director Dick Maas 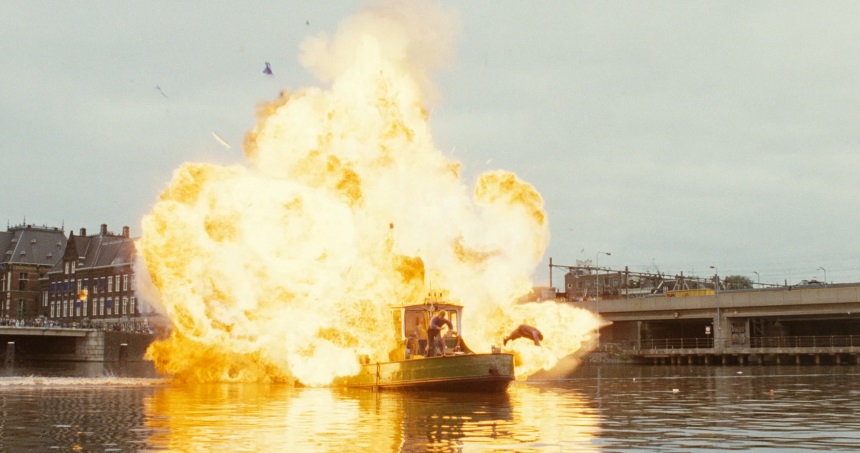 (And it's going to be called... Dick Maas: The Documentary)

In my home country of the Netherlands, there are plenty of people and filmmakers who are interested in creating genre entertainment, but the industry is generally loath to support them. "Don't try to be Hollywood" is often the advice given to people. It is therefore almost a miracle that we do have one director who has been making genre films for over 35 years, often with financial success and international acclaim. His name: Dick Maas. 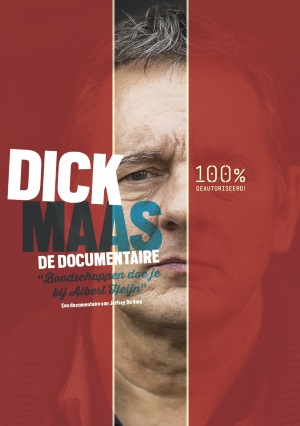 You may know him from films as The Lift, Amsterdamned, Saint, or his recent creature-feature Prey (reviewed here), which was considered his biggest flop until it suddenly started breaking records a few weeks ago in China, with over a million tickets sold in its first weekend there.
All of this makes Dick Maas an interesting topic for a documentary, and that is exactly what producers Tamara Planken, Jan Doense and director Jeffrey De Vore have in mind. They've managed to get their hands on all sorts of never-before-seen footage, and have secured Dick Maas' full cooperation. Which will be a fun thing as the man doesn't exactly mince his words, and he has plenty of stories to tell.

Several interviews have already been shot (William Lustig and David Gregory are already in) but to get the film properly completed, a crowdfunding project has been started over at CineCrowd. Jan and Jeffrey aren't asking for much: all they need is about 30,000 USD, and with 12 days to go on the crowdfunding clock they are past the halfway point already.

Check out the trailer below, and see how much fun there already is to be seen in those few minutes. So help this film get to its finish line, and CROWDFUND THIS!