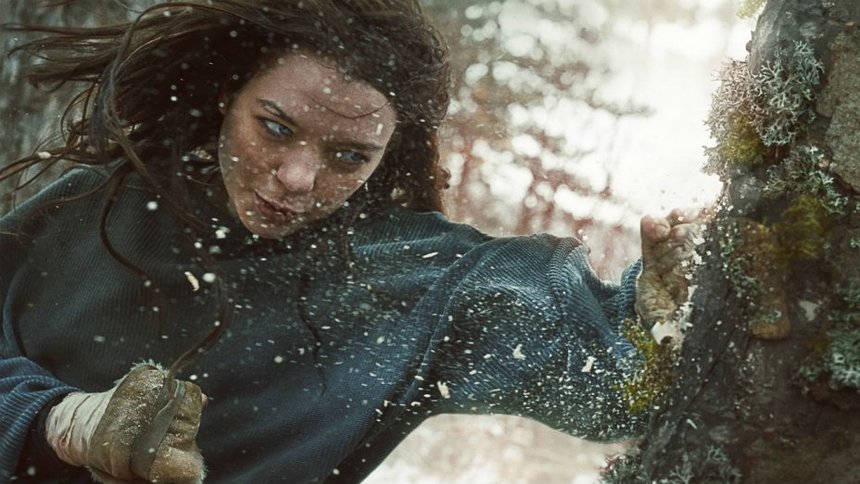 Amazon Studios have released the first teaser trailer for their new series Hanna, based on the 2011 assassin thriller of the same name directed by Joe Wright.

The streaming studio has also confirmed that the premier episode will debut following the big football game on Sunday, February 3. In the series reboot, Esme Creed-Miles plays Hanna, a girl raised in total seclusion in the remote woods, training to fight those who hunt her and her mercenary father, Erik Heller (played by Joel Kinnaman).

The series looks epic in scope, but is sorely lacking two things in my opinion: the fairy tale overtones of the film and that score by the Chemical Brothers. Oh well, you can't have everything.

Do you feel this content is inappropriate or infringes upon your rights? Click here to report it, or see our DMCA policy.
Amazon StudiosHannaSeriesSuper Bowl trailerTrailer