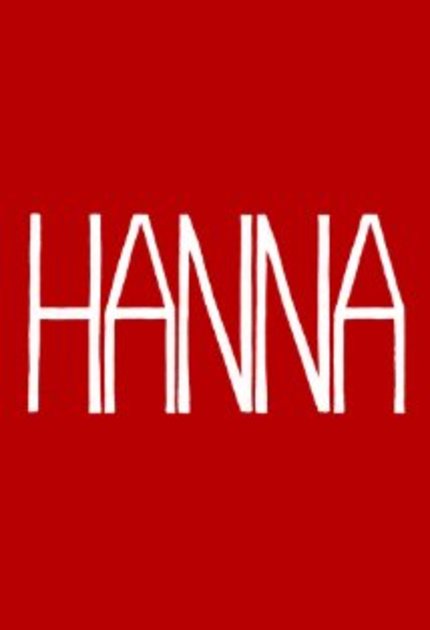 The Sydney Film Festival brings the best new films from around the world right to the audiences of Sydney. It runs from 8-19th of June and is one of Sydney's biggest annual events.

A sixteen year old is raised in the wilderness by her father to be the perfect killer. She is given training to handle being tracked by a ruthless intelligence agent, who hunts her for personal reasons.

Hanna starts with a bang and ends with a bang. Hanna (Saoirse Ronan) is hunting in the snowy vista; her prey is a seemingly innocent four legged foe and with surgical precision she takes it down. She still however gives herself an appraisal and then her father appears Erik (Eric Bana). The time they have spent together, isolated from contemporary society, has been Hanna's entire life; home schooled, taught and trained and this relationship is far more serious than other assassin offspring caricatures, such as Hit Girl in Kick-Ass.

Joe Wright directs Hanna, he has a flair for captivating cinematography and Hanna is no exception and whether outdoors in vast lands of snow, or, later desert or the confines of a cabin, the sterile apartment of a certain CIA agent or the streets of Berlin, everything looks crystal clear and stunning. Adding to this is the progressive nature of Hanna; it often feels like cinema evolved, this is definitely a new breed of action. Hanna pulses and beats with action and motion. The expert editing, jump cuts and non-static nature combined with a wholly affecting score from The Chemical Brothers creates a truly exciting action oriented landscape and is reminiscent of Run Lola Run in its kinetic frenzy.

How this all comes to be is with the re-introduction of a savvy, cold hearted manipulative CIA agent Marissa Wiegler (Cate Blanchett) who when not perfecting her hygiene, particularly her teeth which get bloody from over-cleaning, is equally obsessive compulsive about tracking down Hanna and her father, and she employs German hit men, complete caricatures with their own degree of quirk, to help her find them. Marissa steps outside the confines of the law to get what she wants and her methods surpass ethics.

How this all came to be, and the reasoning for Marissa's obsession stems from the devils in the details, in the past life of both her and Erik. Joe Wright handles flashbacks with his own unique style and Hanna benefits greatly from it, revealing the devil in the details.

As Hanna acclimates to society she undergoes a gradual transformation, initially she has no social skills which lead to some interesting interactions, particularly with a British family on holiday, but later it is also revealed that she is a complete technophobe, having had no use for it in the icy wilderness. It is interesting to compare Hanna's fearless killing and unsympathetic nature to that of a little girl who is scared of light bulbs, but this is the reality and works. Hanna is a coming of life film, not age, as she needs to adjust to everything and for such a change the huge diversity on display from her cross country trip, certainly helps open her eyes much quicker. There is some poignancy here but it is not exploited and the action is still solid and well-paced.

Hanna has a few tricks up its sleeve; the final scene contains some arresting visuals and a focus on a very unique park where the mood and tone changes. The ending is cathartic and as aforementioned ends with a bang. Hanna however, unlike most action films has an intense focus on the urgency of the fight or flight mechanism; focusing on the flight as an equally relevant response, and the level of force and motion reflected in Hanna's thrilling and frequent chase scenes confirm this and set a new standard for the action genre. 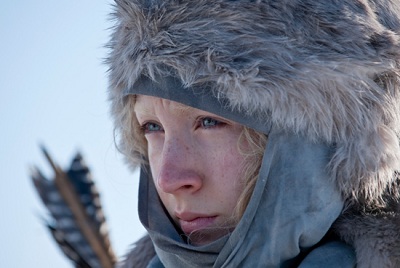