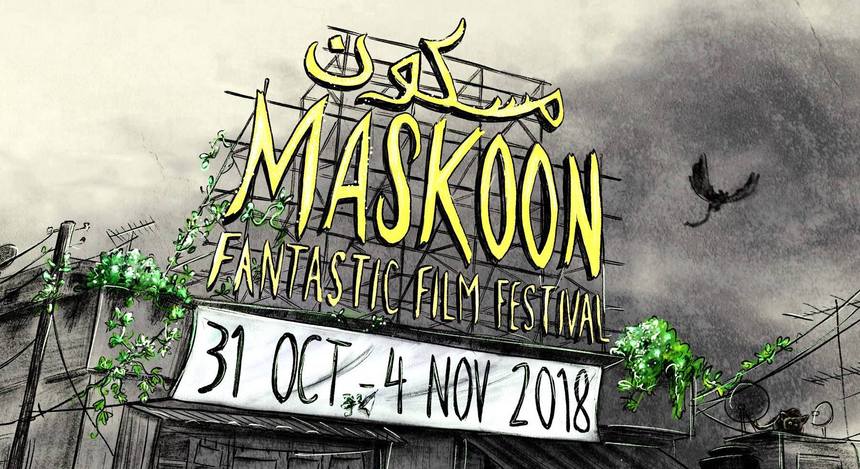 The Maskoon Fantastic Film Festival, the first event to bring the world's best genre cinema to Lebanon, kicked off its 3rd edition this week. Opening this year's fest was the stellar Danish chamber thriller The Guilty, which our Managing Editor Peter Martin gushed about out of Sundance earlier this year.

Some of the year's biggest heavy hitters on the festival circuit are included among this year's lineup, including Lee Chang-dong's sensational Cannes competition title Burning and Gaspar Noe's return to form Climax. The surprising Swedish fantasy Border and the emotional Mexican fantasy horror-thriller Tigers Are Not Afraid.

Director Alexandre Philippe will join the festivities this year to present his insightful Psycho shower scene documentary 78/52, as well as to take part in a masterclass on Alfred Hitchcock and the Mason Debates. Also taking part in the debates will be Mike Hostench, co-director of Sitges International Film Festival of Catalonia, and Evrim Ersoy, the creative director of Fantastic Fest, among others.

This year's genre celebration in Beirut will run until Sunday, November 4, when it will close with Retour de Flamme, a cine-concert by Serge Bromberg, founder of Lobster Films, who will accompany a selection a restored films live on piano.

Do you feel this content is inappropriate or infringes upon your rights? Click here to report it, or see our DMCA policy.
3rd editionalexandre philippebeirutgenre cinemalebanonmaskoonmaskoon debates