Which is all fun and good, but it's not like Suspiria has ever suffered a particular shortage of releases. And even at this moment, fans of the film wait with bated breath for Synapse's 4K restoration, a (by all accounts EPIC) labor of love that has been worked on for years.

So why single out this specific German release? In short: because it is absolutely frigging gorgeous. In less-short: Suspiria has always been a title which has featured prominently in the style-over-substance discussion. It has a bizarre non-sensical plot and no great acting to speak of, but as an audio-visual dreamscape it is quite an experience. Dario Argento went over the top with color and music, fully aiming for mood over narrative. This means that Suspiria is almost ridiculously well-suited for baroque disc-pimping. Hell, the film almost DEMANDS it.

And whoa, the Germans did roll up their sleeves and went to work on this one. Note that the set is NOT English-friendly, meaning all subtitles and books are in German only, but it sure is prettily packaged. Here is a gallery of shots. Click on the edge of the pictures to scroll through them, or at the center of each to see a bigger version! 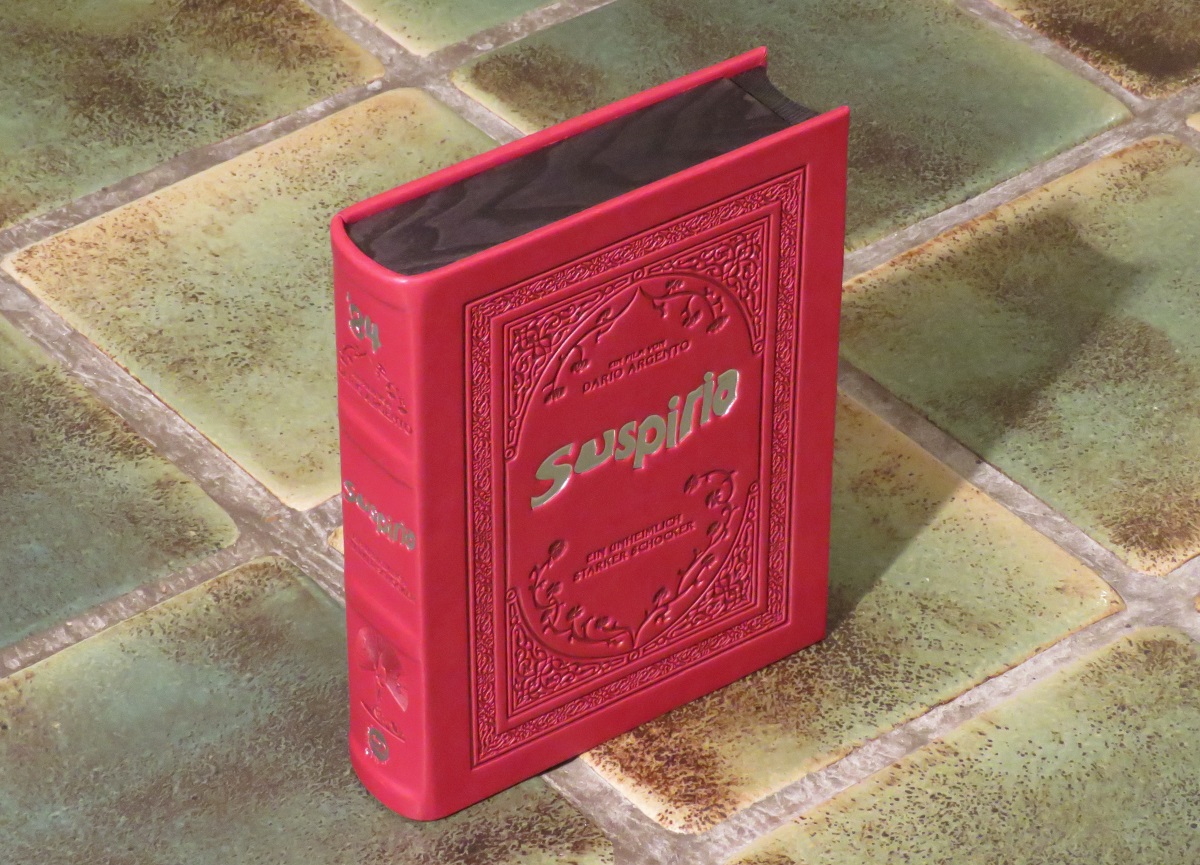 The full title of this release is "The 40th Anniversary Leatherbook Edition" and indeed, the box resembles a big, leather book. This edition is limited (numbered, even) to 1,111 pieces. 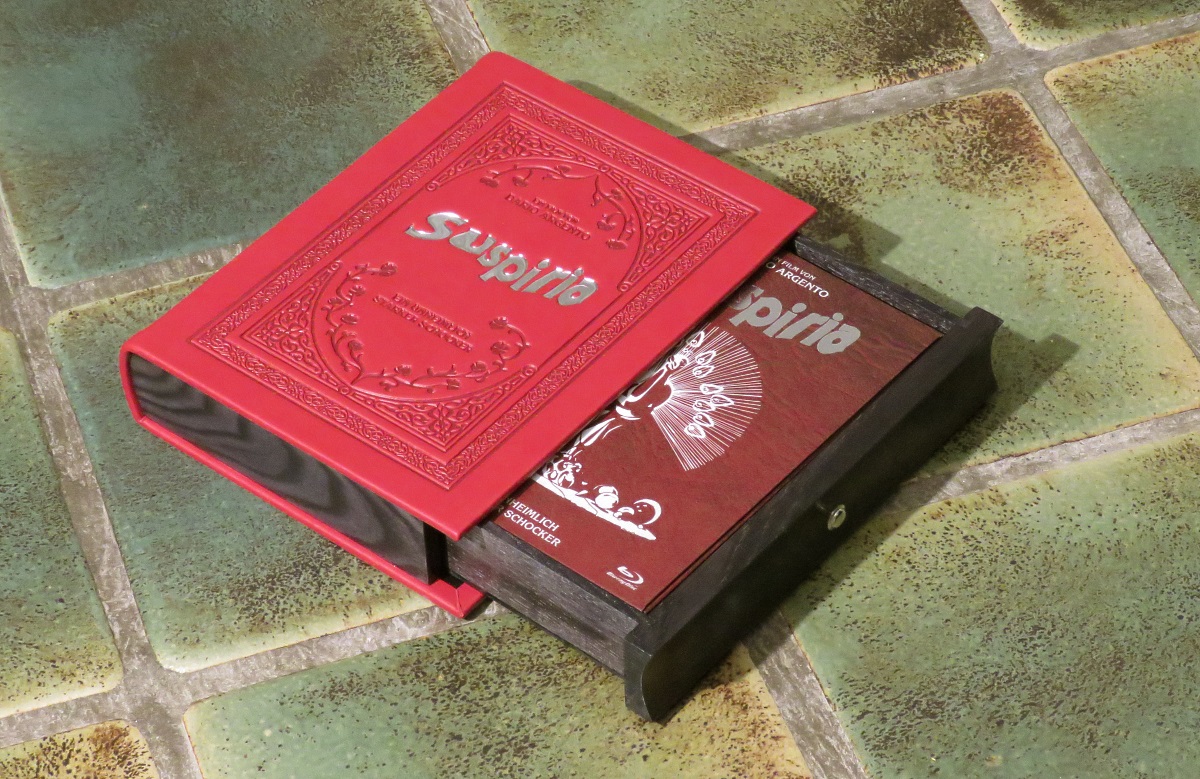 The box is made of black wood, with the red "leather" being embossed soft plastic. It opens with a small drawer, and there is hardly any air inside. As in: they've put plenty of content in it. 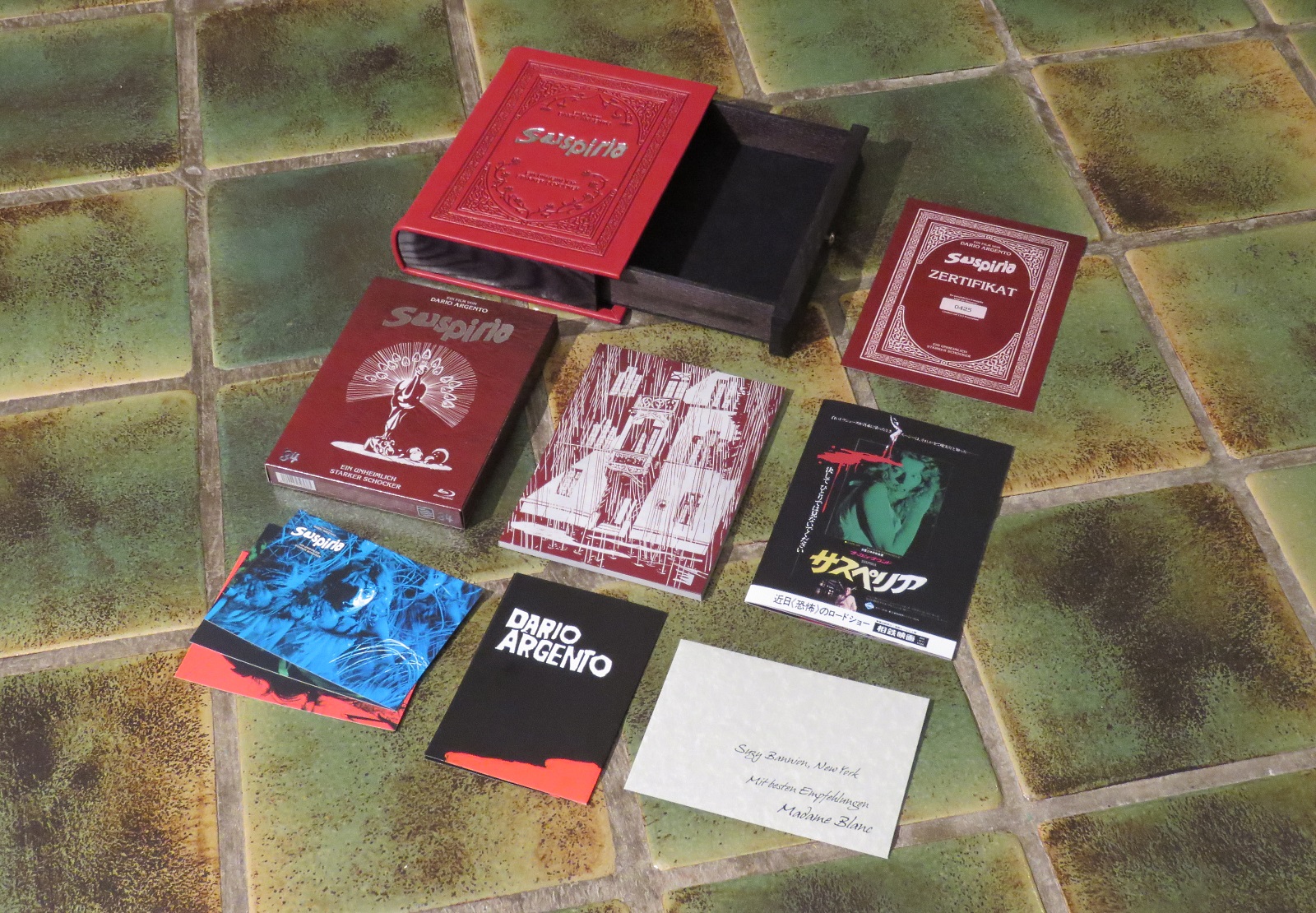 Here are those contents, taken out of the box. You get a slipcased Digipak, two booklets, a mini-poster, some postcards, a (numbered) certificate and a copy of Suzy's invitation. 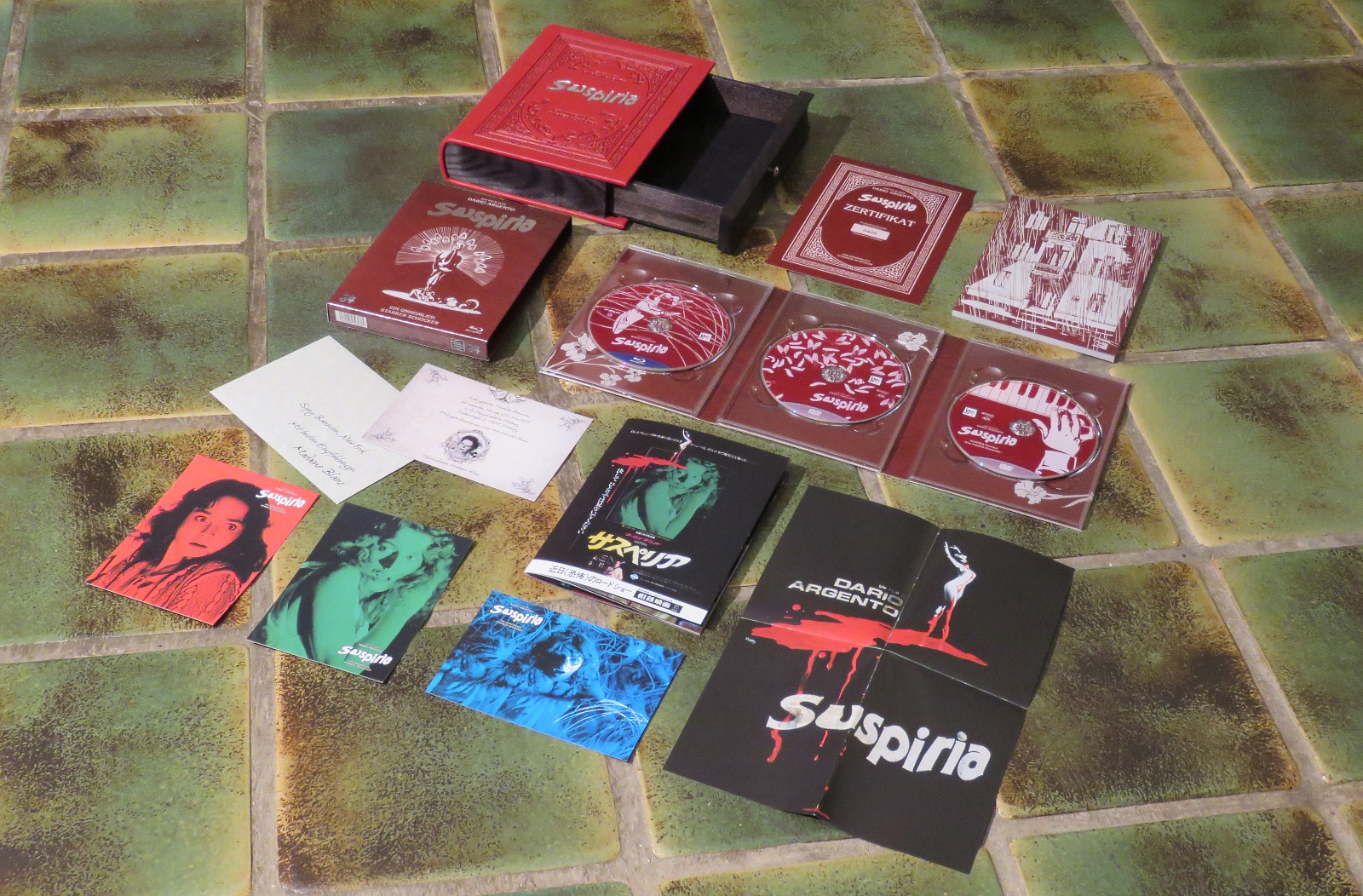 All contents opened. The Digipak contains one Blu-ray and two DVDs.

Note that the set is NOT English-friendly, meaning all subtitles and books are in German only.

The Digipak and its slipcase have been beautifully decorated. 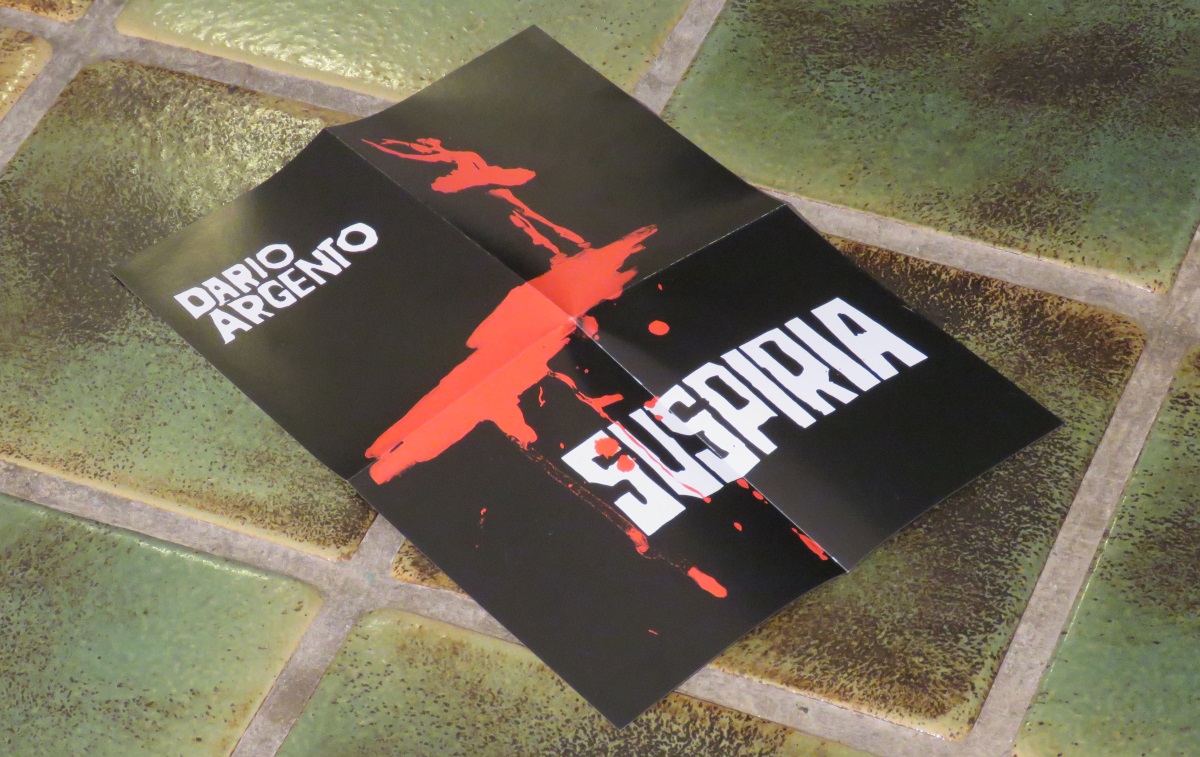 The mini-poster is reversible, and this is its other side. 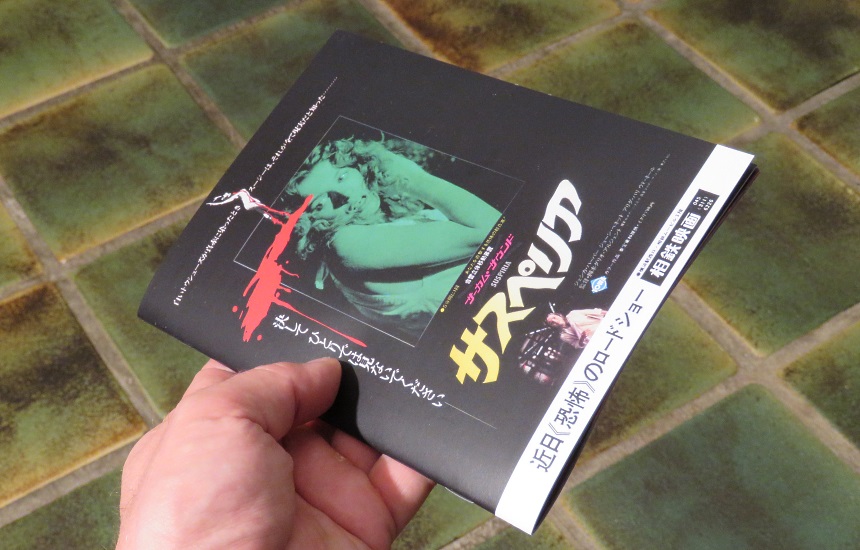 The first booklet is about the film's recent restorations and old censorships. It's 30-pages long, and contains a wealth of foreign poster art as well. 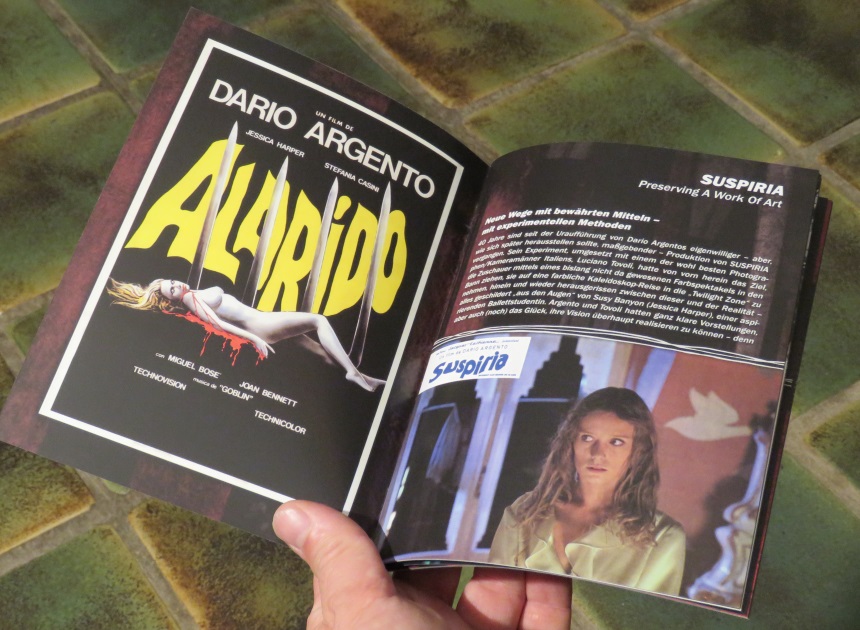 Good stuff this, and poster art is always fun to check out. 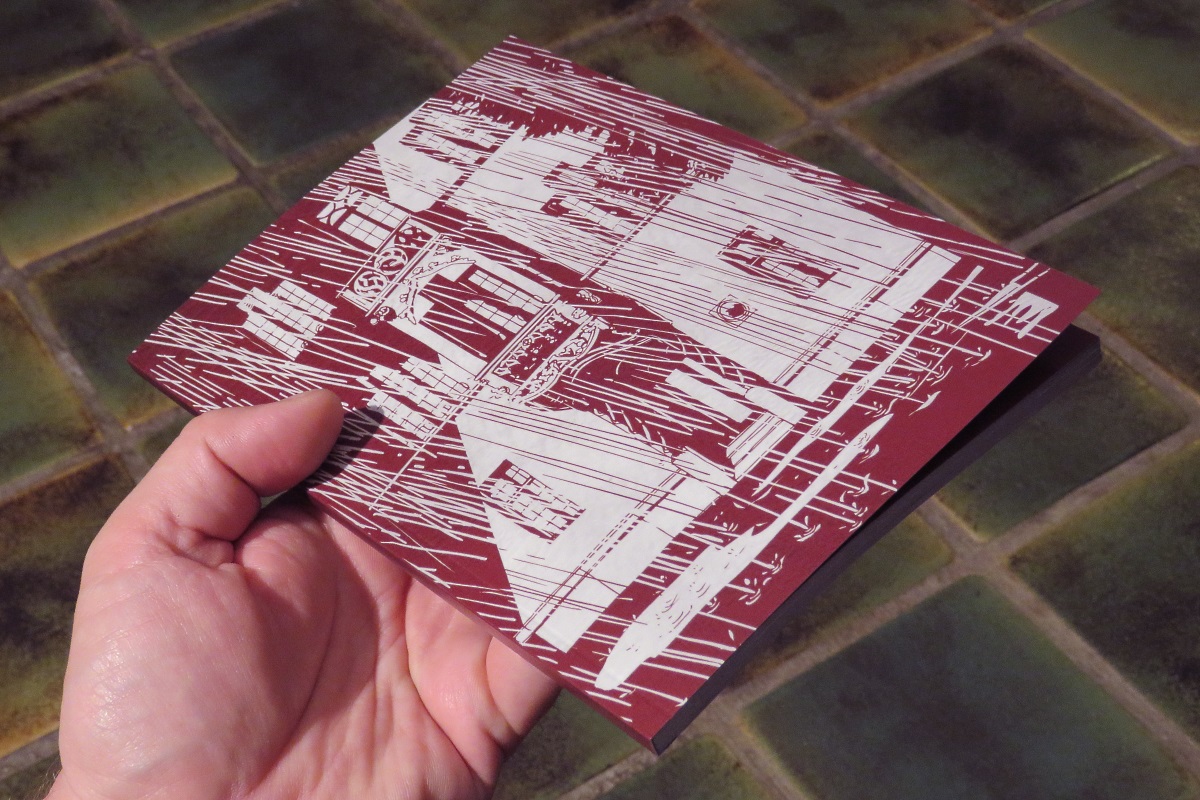 The second booklet is a very glossy compilation of essays, which cover the making of the film and its impact on genre cinema. It is 80 pages and very, very good.

There are plenty of pictures inside but the text is great too. This is a fantastic extra. 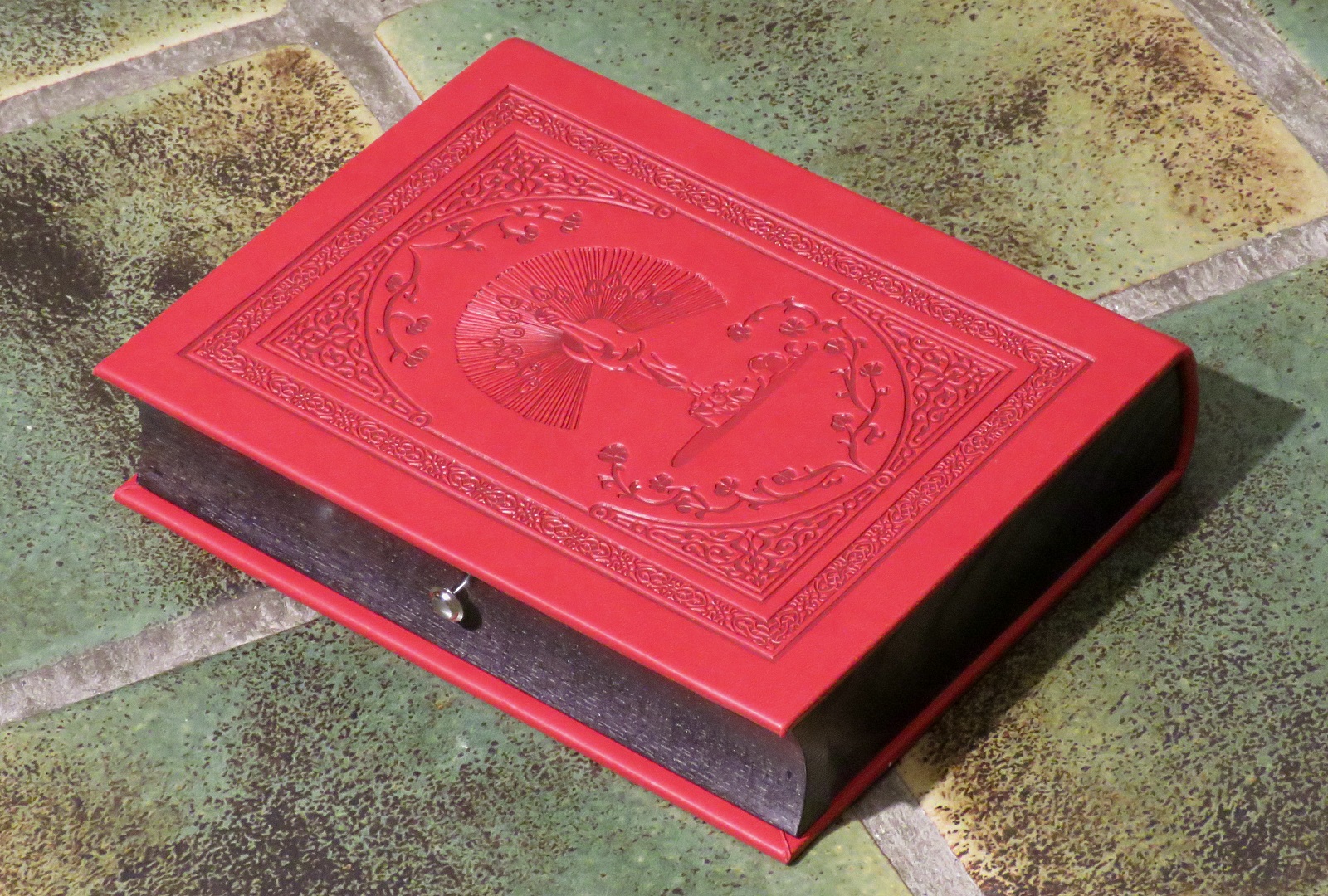 The (back) end of this jewel.
I mean, just look at that magnificent embossing. Wow!