Our Favorite Faces Of Charlize Theron 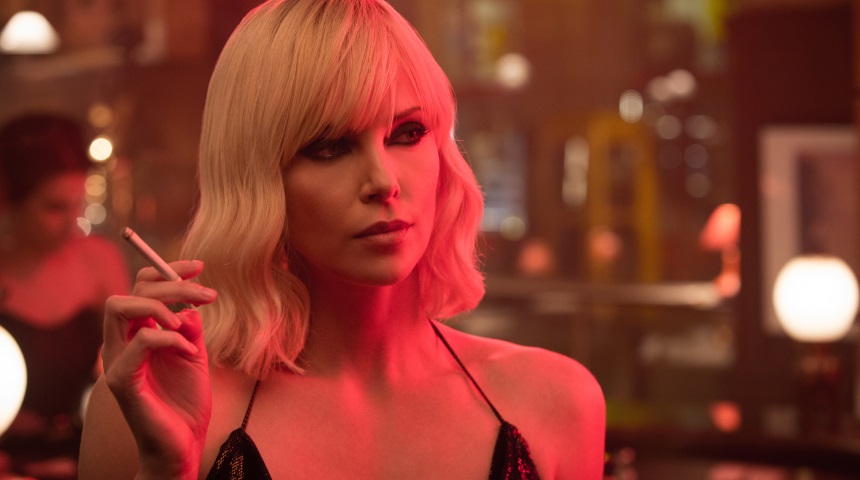 Last weekend saw the wide US release of David Leitch' cold-war action thriller Atomic Blonde, starring Charlize Theron. While there is much attention given in the media to the fact that the film features a female action hero, this is hardly a first. Hell, it's not even a first for Charlize Theron.

Two years ago we featured her in the weekly quiz we had ongoing back then, and I said this about the media calling her "awesome":

...(this) shouldn't come exactly as a surprise though, for Charlize Theron has proven time and time again to be very versatile, in whatever a role calls for. And not just on the acting front either: she has been the bringer-of-action in several action films, instead of settling for the standard damsell-in-distress (or worse, the damsell-in-this-dress). Even in the lesser films she's in, people tend to agree that she at least was good in them.

True words, so she is our focus this week. What is your favorite performance by Charlize Theron? Was she funny, tragic, kick-ass, scary, or all of the above? Chime in, in the comments below!